That's what he gets called a lot now.  I don't know who started it.  But Lillian adds the "ie" or "y" sound to the end of a lot of words lately.  Like she calls her cup "cup-y".  Or "shoes-ie" for her shoes.  Your guess is as good as mine as to why she does that.  But it's kinda cute.


Can we say TROOPER!

Rhodes is one and then some.  Even putting up with all the life jackets and smooches! 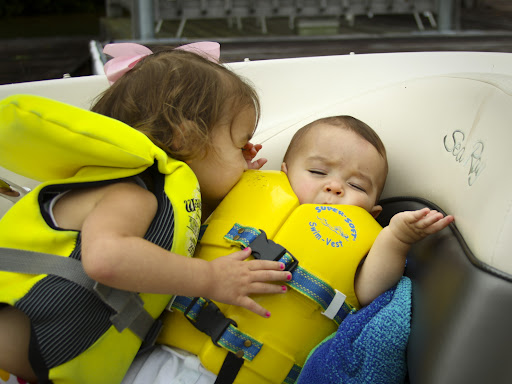 This pics were the morning of the day we got his new and SAFER life jacket.  That yellow one is the one I called a "death trap". 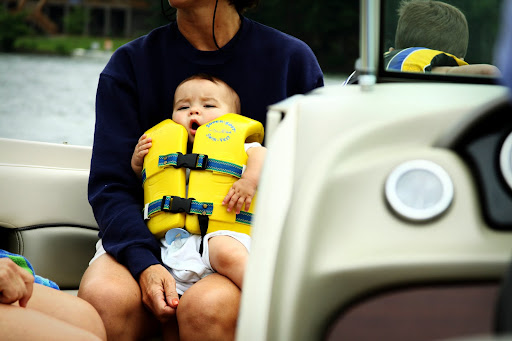 He such a great baby!  Go with the flow, but "I'll let you know when I've hit my limit" baby. 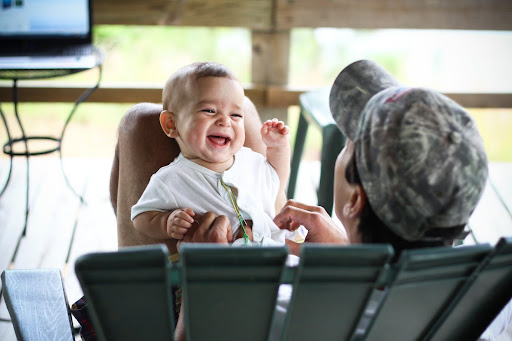 Hands on everything lately.  Busy, busy, busy little hands.  Which now makes for 8 little hands that I have to clean up after.  Yes, he can make a mess now just as good as the others! 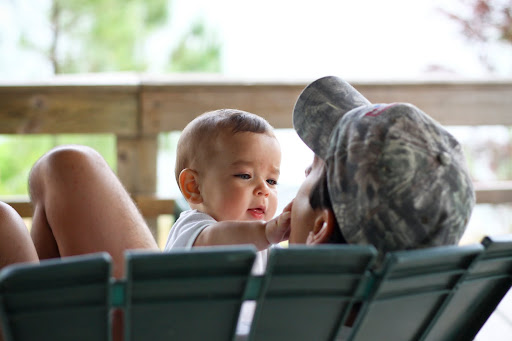 When he gets a hold of that nose/lip/cheek/ear it HURTS!  He's got some strong little fingers. 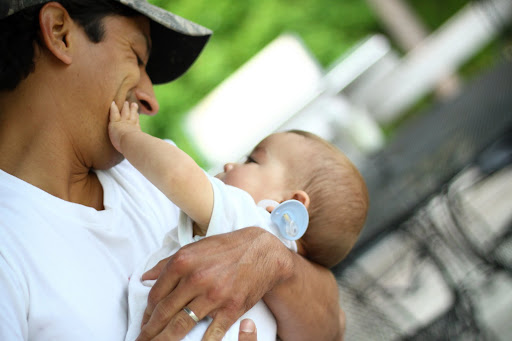 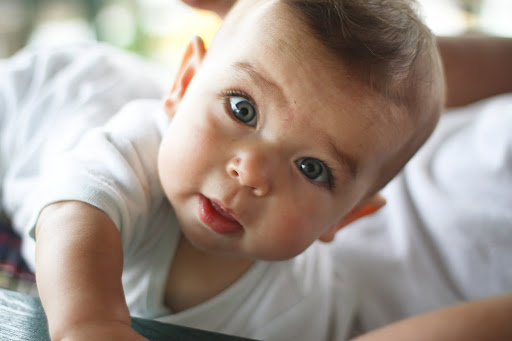 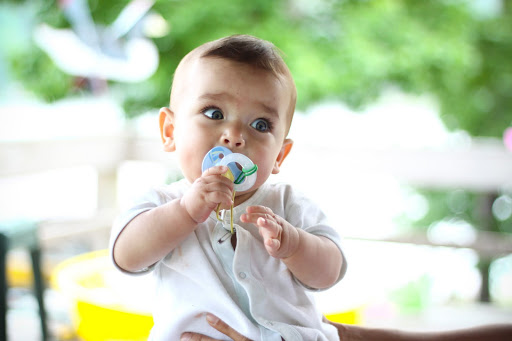 The good thing about the life jacket is it forces him to sit still.  There isn't much he can do in it.  Except hold on for dear life in the boat! 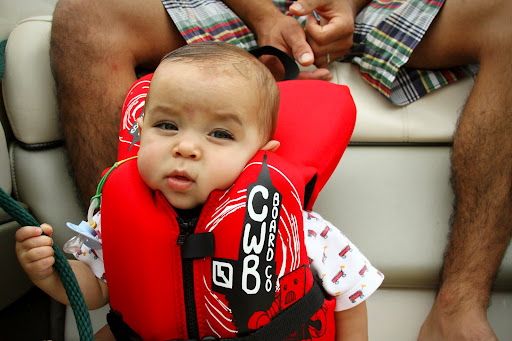 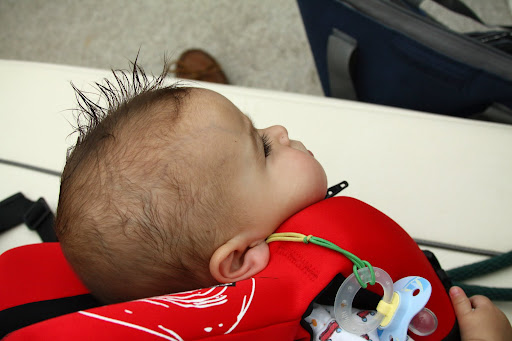 I wonder how old he will be when Robert gets out there in the tube with him.... 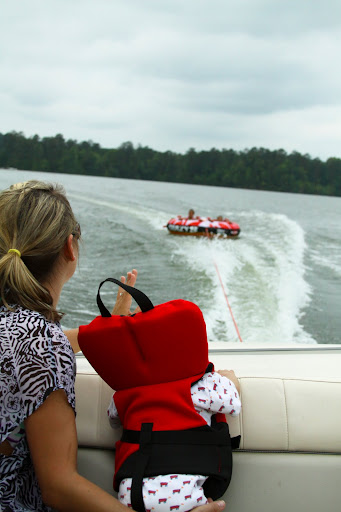 At one point, there just weren't enough hands to hold him.  Everyone was either driving the boat, taking pictures, holding the rope for the kids to ski, etc.  So we brought his car seat on the boat, found a nice little shady comfy spot for him and let him rest.  He fell asleep for a little bit. 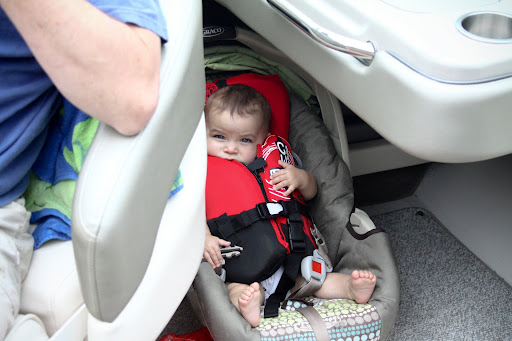 And we were able to feed him super easy too! ;-) 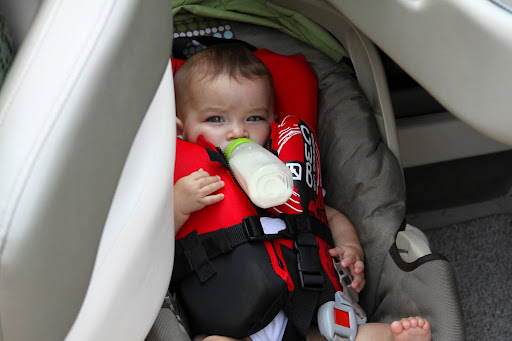 Like I said - he is such a TROOPER! Can't wait to see how the "fourth child" birth order comes out in his personality!
Published by Ole Miss Mom