The Birthday In The Dark Part 2

Ok, so where were we.

Oh yes.  After cake it was PRESENT TIME!  :-)  She received some great gifts - some that we put to the test on Father's Day.  But more on that later. 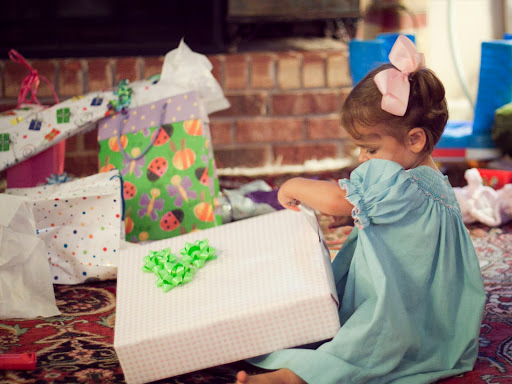 The balloons (and string) were a hit with the babies!  They crawled around after them all night! 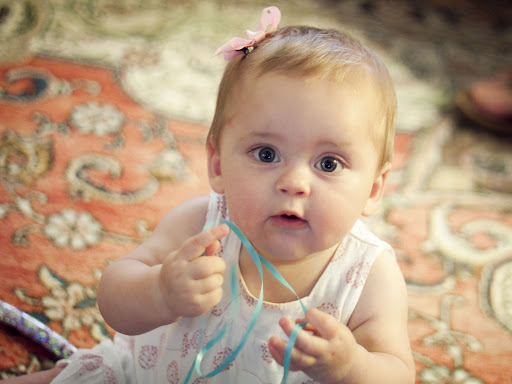 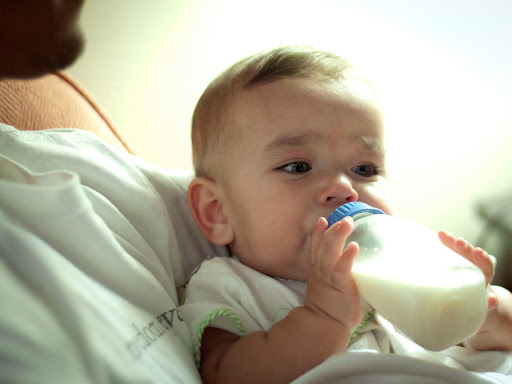 Before it got too dark outside, we had ONE more game to play. 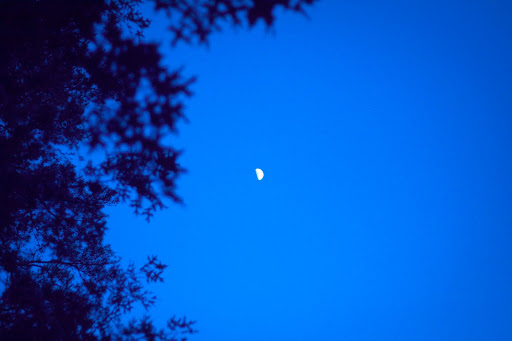 Classic Pin the Tail on the Donkey. 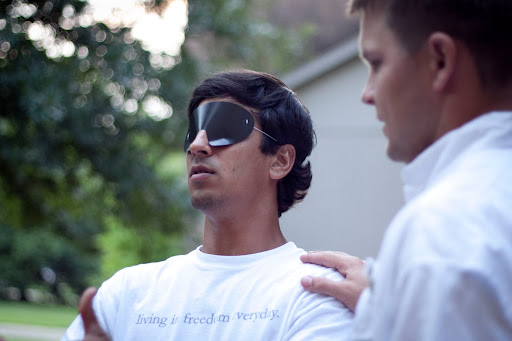 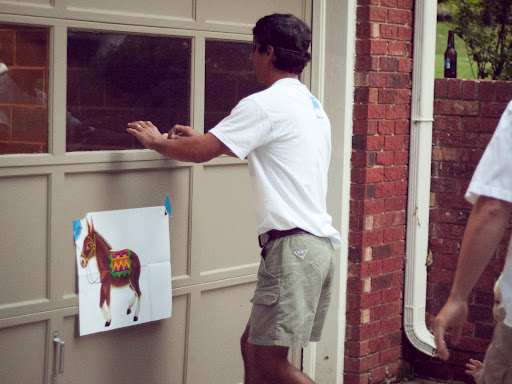 Then the kids went!!! 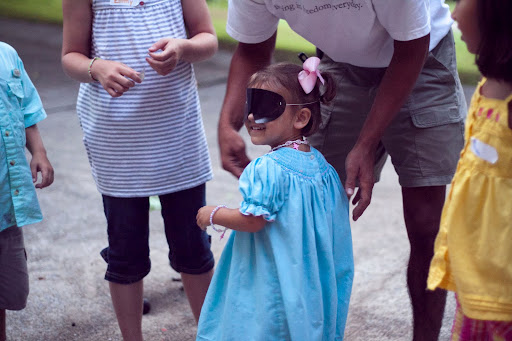 It was hilarious to watch.  Can't go wrong with this game! 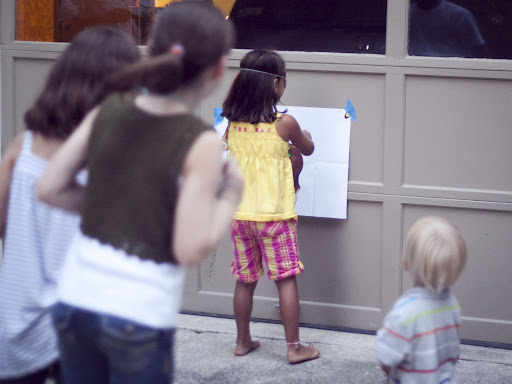 As you can see, some were real close and some were WAY off.  ;-) 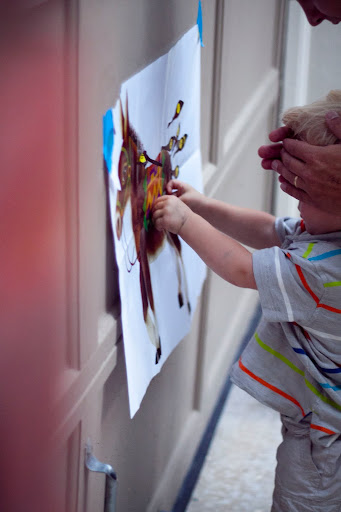 So here's where it gets memorable.

At, I don't know, around 8:30 the POWER GOES OUT AGAIN!  We had kids all over the place, including the basement and it went PITCH BLACK on them.

So all the freaked out kids came upstairs and ALL sat on the couch together.  We had candles galore going.  Safe.  Real safe. 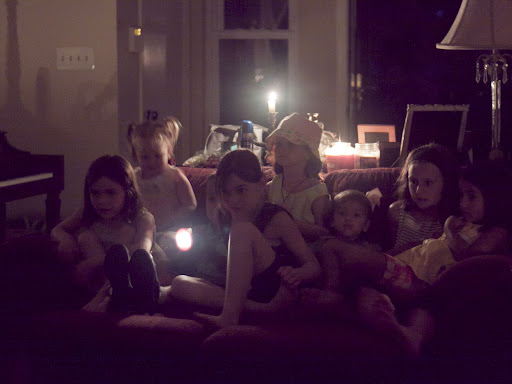 Then Robert, brilliant idea man, decides to get a balloon and pop it behind the kids head to scare them again.  Nice, huh.  He thought it'd be funny. 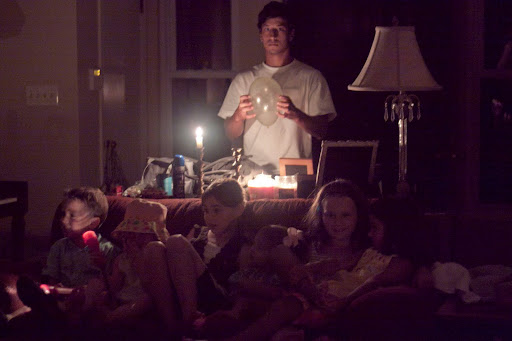 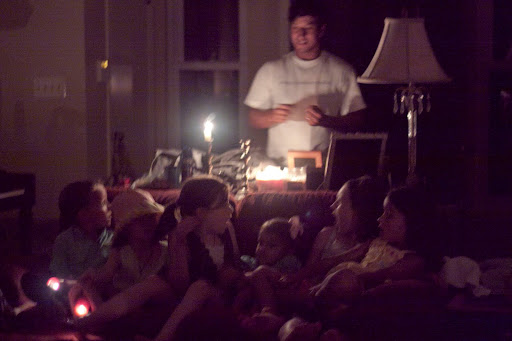 Did you know it's really hard to take pics when the power is out?  Yeah....I can just hear my mom saying, "Lindsay, just turn on the flash!" ;-)

So we all sat around in the dark talking and stuff until I guess everyone got bored.  ;-)  No, just kidding, it was time to put the kids down.  Or try anyway.

I guess everyone fell alseep ok.  But Robert, poor Robert.  Was LIVID.  He called the power company and they said it would be on by 1:15 a.m.  Then another lady said by 10:30.  He was tired and hot and just frustrated with the whole situation.  He said he laid awake thinking, "It's GOT to come on right now."  For 6 hours.

All in all, it was SO much fun.  But I tell ya.  There just isn't anything like good ole electricity!  I would have NOT made it in the "olden days".

And that's the story of the birthday party in the dark. 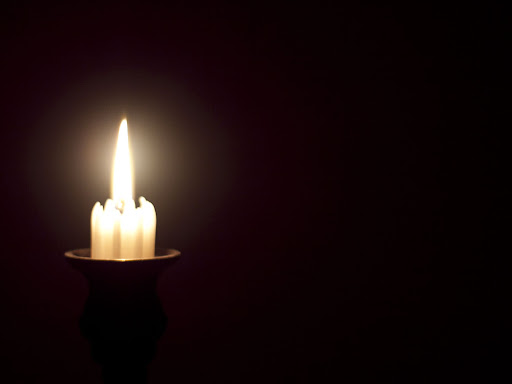