Back to the Beginning

Being in Oxford really brought us back to the beginning of our life as a family. Even though Olivia couldn't completely understand or appreciate what we were showing her, it was still fun for Robert and I to reminisce. This may be of complete bore to you, but it's our beginning. 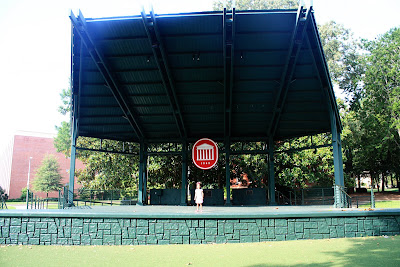 The stage in The Grove where we tailgated behind for every game. Our tent was in the back right of the stage. This is where the Ole Miss Band plays before the game and it still gives us chill bumps to think about it. 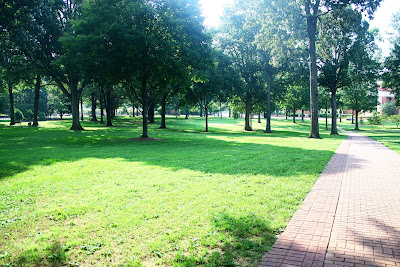 Way back there under all those oak trees is where Robert proposed! Quite a fitting beginning, I think. :-) 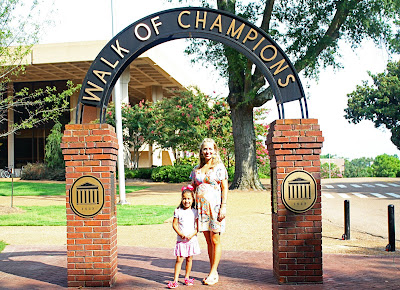 The Walk of Champions is where the football players file out before the game. Behind it is the Student Union. I ate many a chick-fil-a sandwiches in that Union. And walked to many a classes through that Walk of Champions arch. 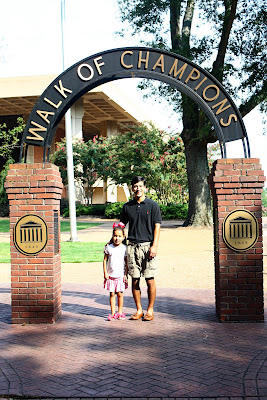 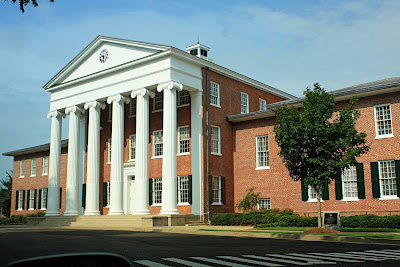 The Lyceum. It holds a lot of history. You can read about it in the next picture! 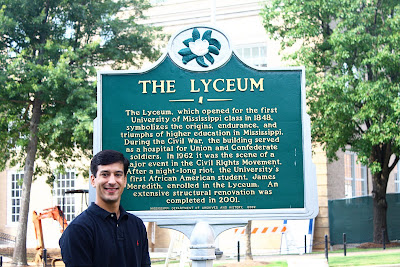 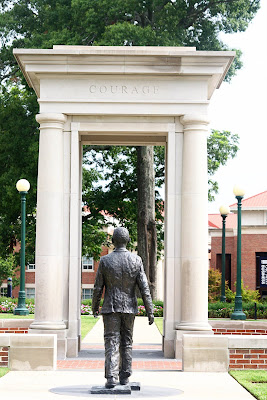 This is a newer monument on campus. It's of James Meredith who was the first African American to enroll at the University of Mississippi. This controversy sparked many riots and left 2 students dead. He graduated and went on to recount his experience in his book Three Years in Mississippi. 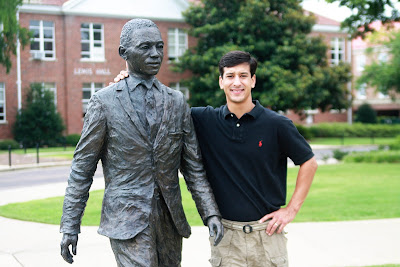 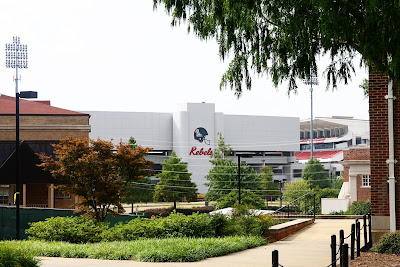 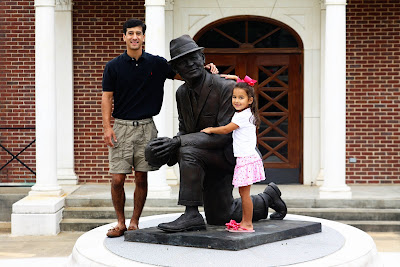 The speed limit on campus is 18 mph in honor of Archie Manning. His number was 18. And it was a speed limit I'm sure I never obeyed. ;-) 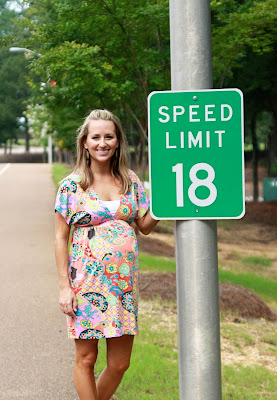 And off campus is the Square! Here is the courthouse in the center of the square. 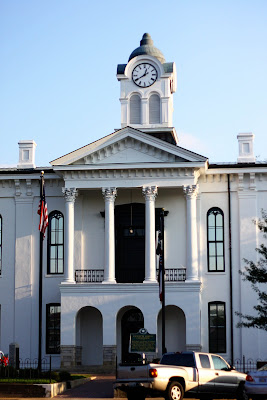 I just hope we can make it back for many football games in the coming years! The kids are old enough to really enjoy that! Hey, I wouldn't mind moving back to that small town. It's just so darn cute!
Published by Ole Miss Mom