We have said goodbye to two things this week. And will not be looking back!!

Landon finally got his cast off!! Robert and I have never broken any bones so this was our first experience with a cast. And let me tell you, they are incredibly inconvenient! It was so hard to keep his hand clean. And him for that matter. Because bathing him (which I actually never did - Robert did all the baths for Landon) is a C-H-O-R-E!! And right around the same time as the dirty cast was happenin', the swine flu thing hit. It just felt impossible to keep the cast (or him) sanitary.

When we went to the doctor to get it cut off, the (male) nurse asked me if I wanted to keep it!! Umm...EWE!!! NO thanks! His arm stunk for a day after that - and I even scrubbed it clean in the office! Needless to say, I gave him a bath that night and was more meticulous than I usually am while scrubbing my children down! ;-)

And since he couldn't play in water at all with his cast on, we celebrated like this! 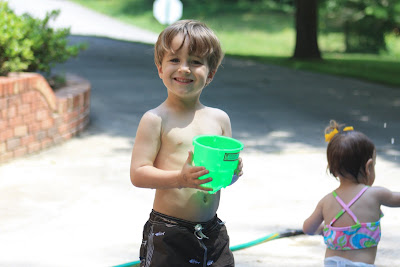 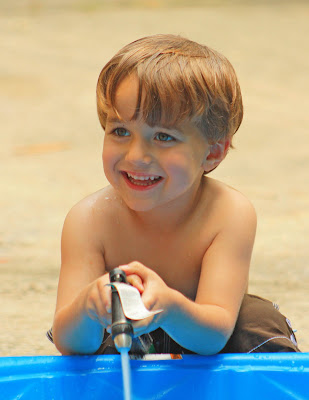 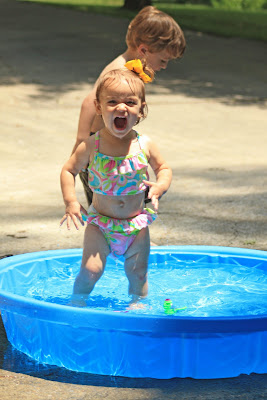 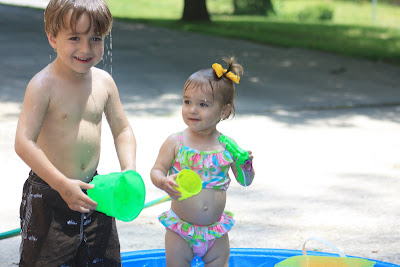 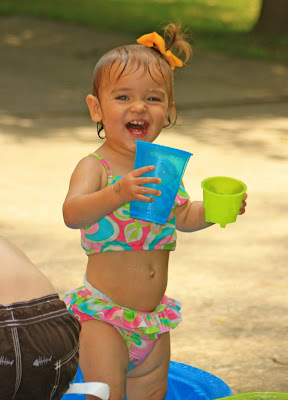 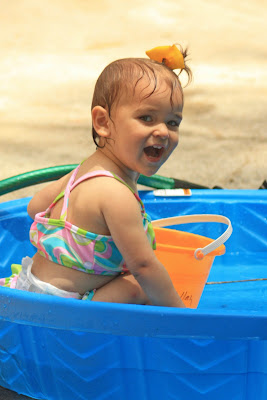 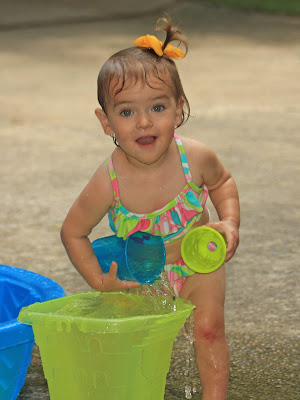 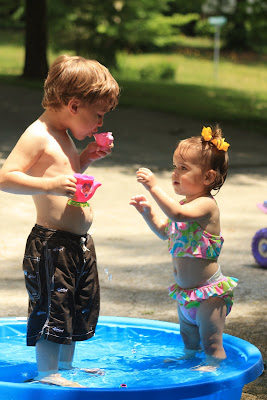 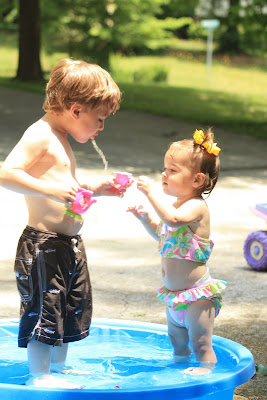 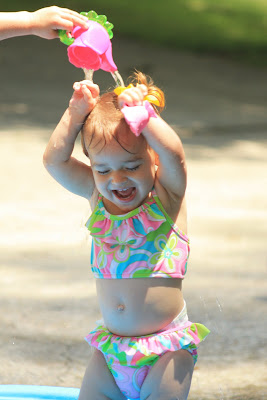 Sadly, Mr. Crab passed away. We had some good times with him. He traveled with us. He did his tricks MANY times for us. We bought him several new shells that he experimented with. But he went back to his original home to take his last, dying breath. Or whatever hermit crabs do.

He lasted 9 months at the McClellan residence. Much longer than expected. I guess he wasn't at the top of the priority list. :-( He always got the boot from the list. He was a very interesting pet to have. And we learned a little about crabs and shells. But I'm thankful to that little section of my kitchen counter back.

Now, no new pets for a now!!! I think a baby will do just fine, thank you.
Published by Ole Miss Mom