During this season of baseball there were two 7:15 night games on the schedule.  Well, if you know me, school nights are NOT late nights and we like to have the kids in bed at an early hour.

Well, I figured I could give up TWO nights the whole season to support the Rough Riders. 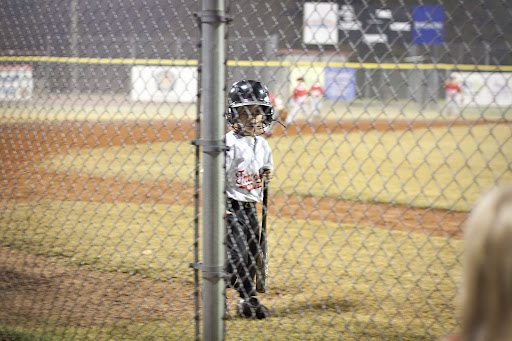 This was actually kinda a unique night at the ball park.  We were the only field lit up and being played on.

And it was FOGGY! 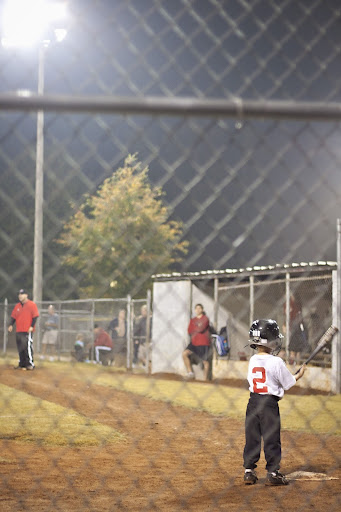 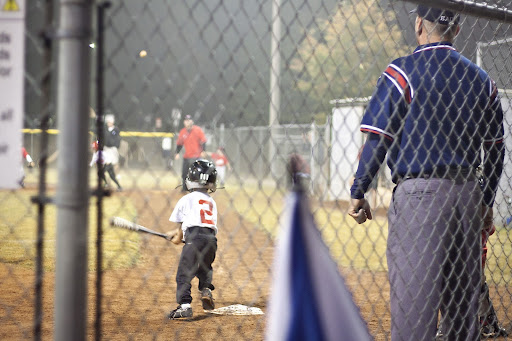 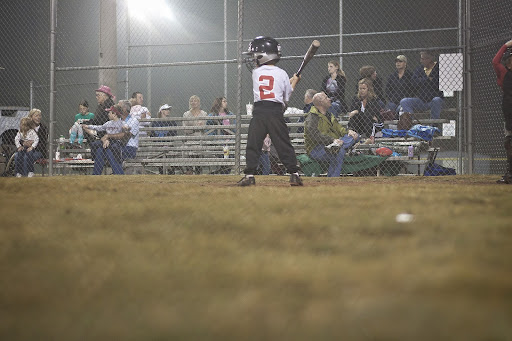 Landon had several great hits.  He's only struck out twice the entire season so far. 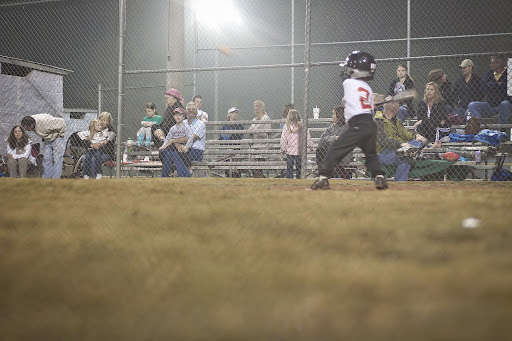 He had a couple of great plays while playing left field.  He's learning to get rid of the ball and watch where the players are to see where to throw it! 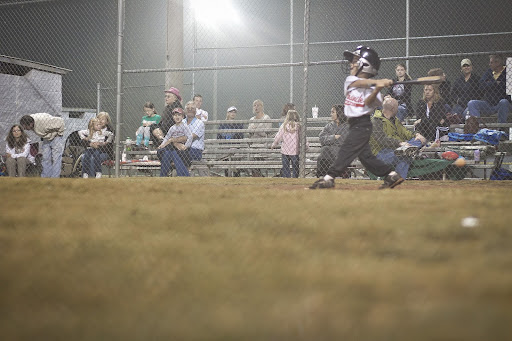 And then he's excellent at backing up the first baseman!!! 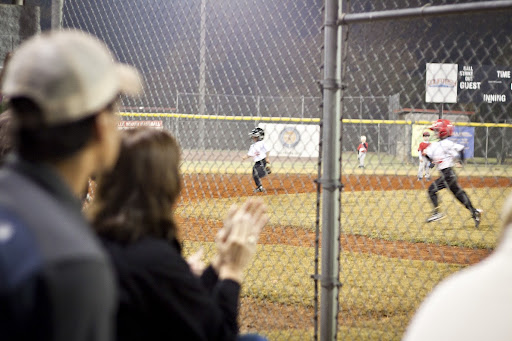 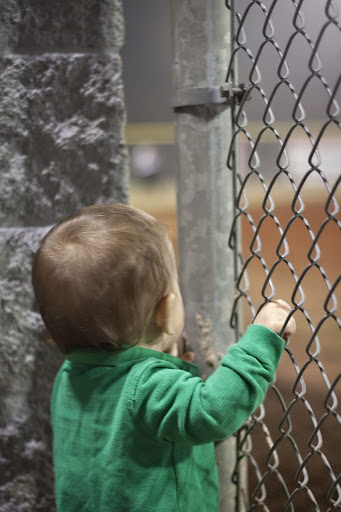 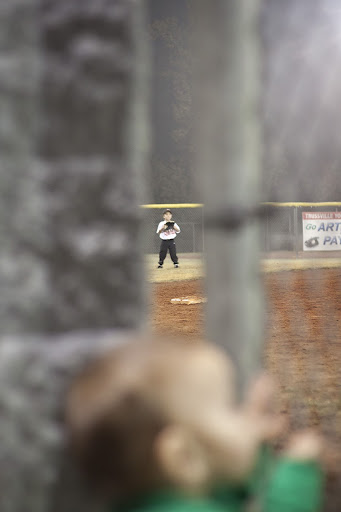 Until he was distracted by none other than a baseball! 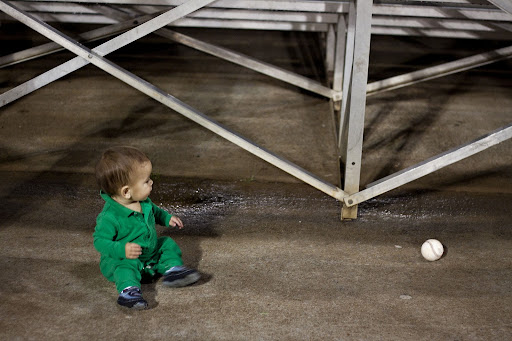 I haven't been putting him in a stroller *gasp* at the games and just letting him run free. 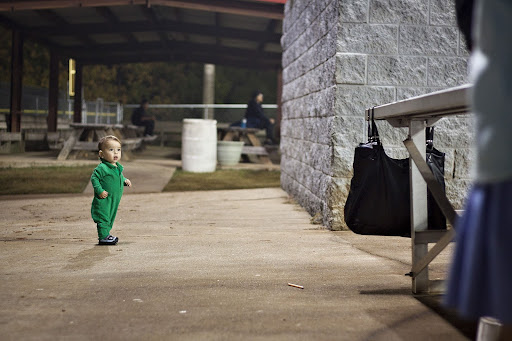 Pretty sure he's never staying in a stroller again. 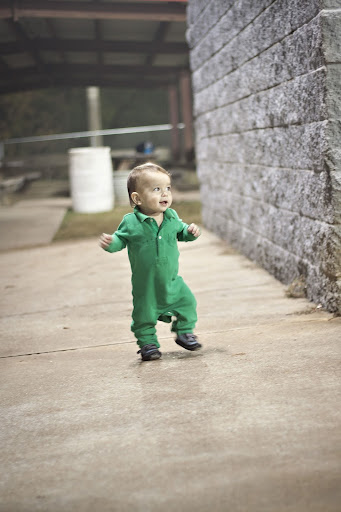 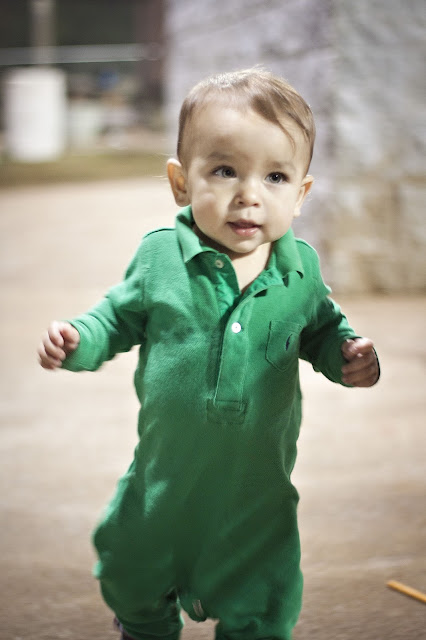 Olivia...well, she found other ways to keep herself occupied.  Hello cell phones....at least she hasn't started asking for one yet. ;-) 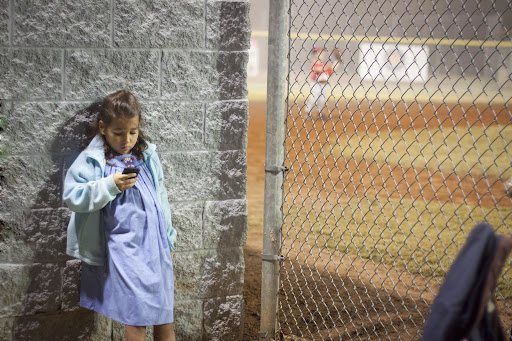 Who knows where Lillian was.  (I really did know where she was, she just didn't make it in any pictures)  She's made friends with one of Landon's teammates little sisters and they just run around and play hide and go seek around us. 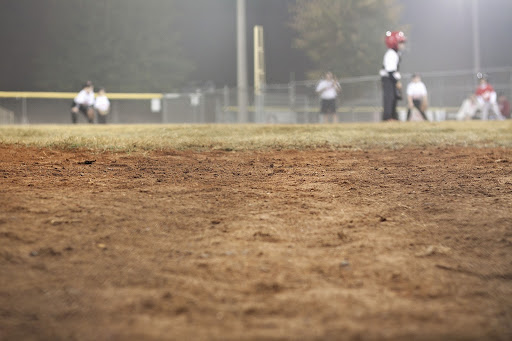 FUN TIMES at the ballpark!!
Published by Ole Miss Mom