Rhodes is turning into quite the little "fourth child".  Climbing and running around already to keep up with the others.  Driving jeeps, slidin' huge slides.

I guess because he looks like he's 7 months old.  But then I put him down and he takes off.

I just think it's hysterical that it makes other mommas so nervous.  And why (sometimes) I avoid some certain little parks around town.... :-) 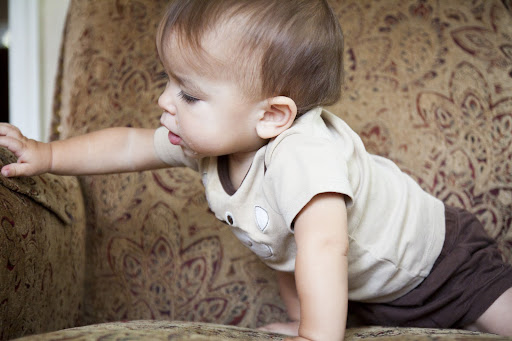 He can't quite get ONTO couches yet, but he sure can get off them. 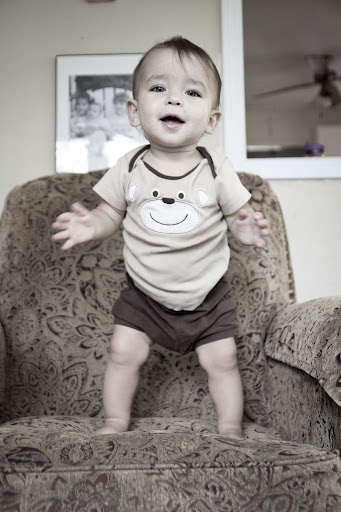 He's also successfully mastered going up AND down the flight of stairs to the playroom. 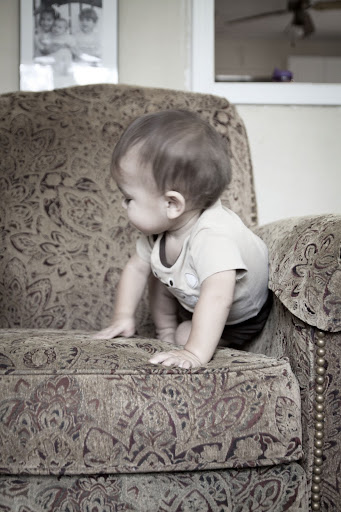 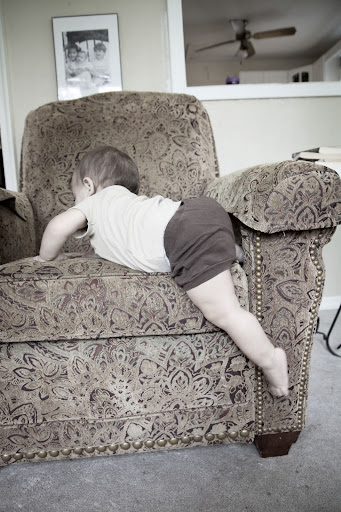 Which means he's also good at sneaking out the front door and down the front steps to go play outside. He's FAST too!

I've been on the kids pretty hard about closing the glass door ALL THE WAY lately. 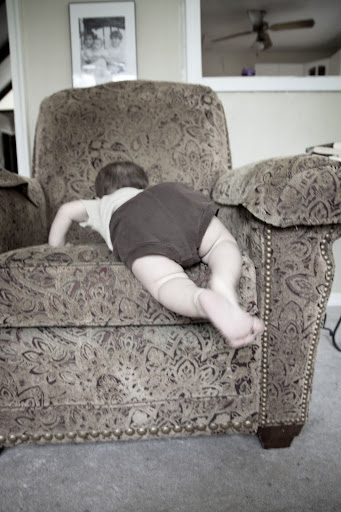 He's super tough too.  At the park the other day, this kid kept stepping on Rhodes' fingers.  hehe  Rhodes was completely un-phased but the mom kept getting onto her kid.  Though I'm not sure the kid knew he was even stepping on Rhodes. 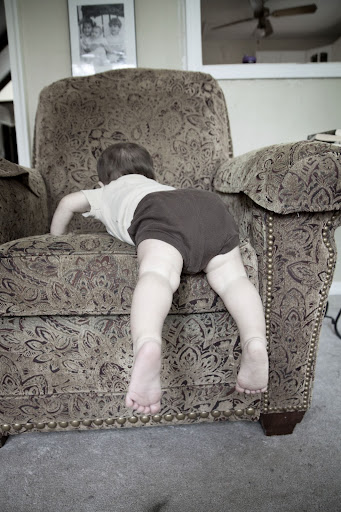 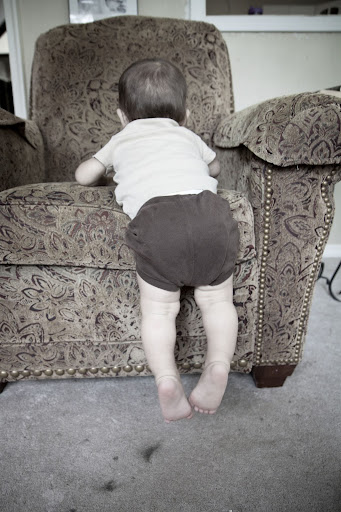 We're finally getting some words out of him!  He can say "uh oh" and bark like a dog when you ask him what a dog says.  And he'll finally try to repeat things after you.  Where at first, it was just a grunt. 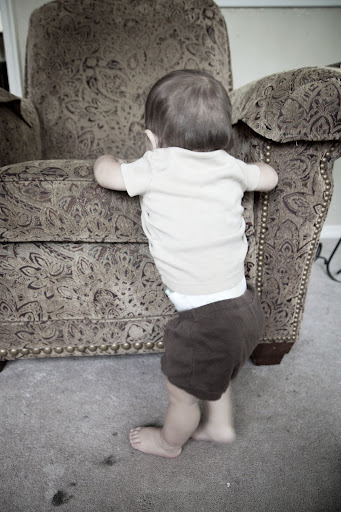 He also mimics me when I call for Landon.  It's pretty cute. 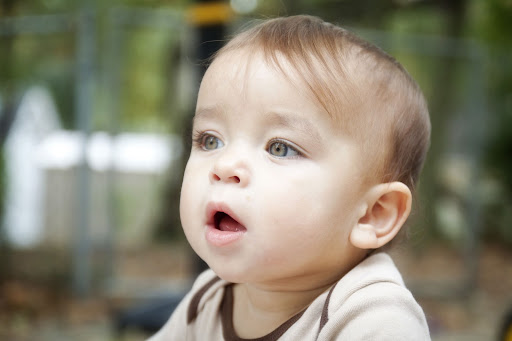 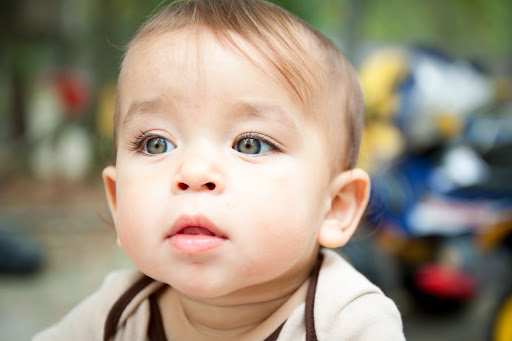 Rhodes is at such a fun age right now!!  He's super friendly and smiley and full of personality!!!

Sometimes I don't know how people STOP having kids!  They're just so darn cute and funny!!!!
Published by Ole Miss Mom

Email ThisBlogThis!Share to TwitterShare to FacebookShare to Pinterest
Labels: Rhodes