Deuce...that's what Landon's baseball nickname is and his number.  And speaking of baseball...y'all I'm hooked.  I get it.  I just didn't understand before.  But, oh yes, I get it now.

After a few practices, Landon had his first game yesterday.

Half of the cheering section..... 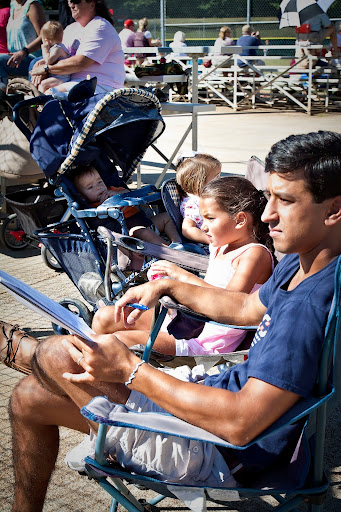 I had no idea what to expect going into our first game.  I don't think any of us did.  But let me tell you...our team ROCKS!  For now at least.  Landon's first time up to bat, he was super nervous.  Not to mention the CROWD that is staring at him.  Which he isn't a fan of.  But he struck out his first go round.

Well, one inning down and he was starting to catch on to what was going on. 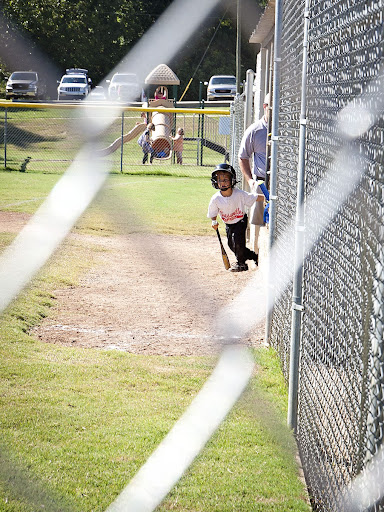 I think there's a slight smile on his face!!!  He's ready this time. 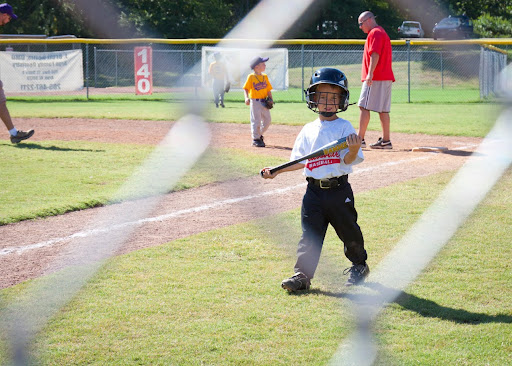 He hit a SINGLE on his FIRST swing!!!! 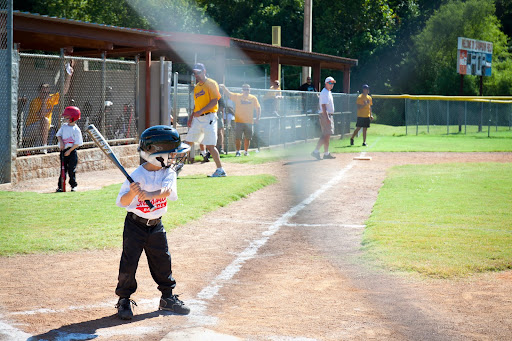 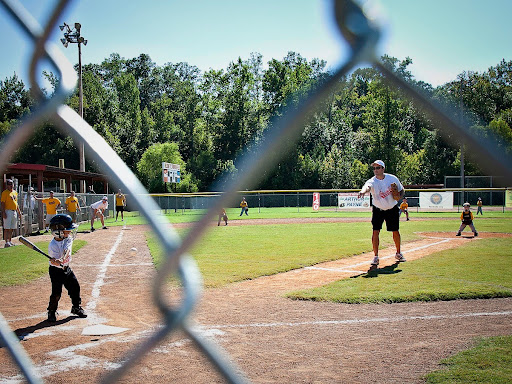 Here he is running from first to second! 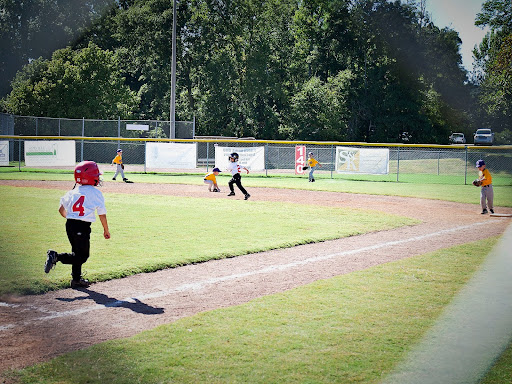 And y'all, I'm proud to announce that I caught my baby's first run into home plate....SCORE!

Of course, I spared you the other 10 pictures since I had my camera on high speed continuous shooting.... ;-) 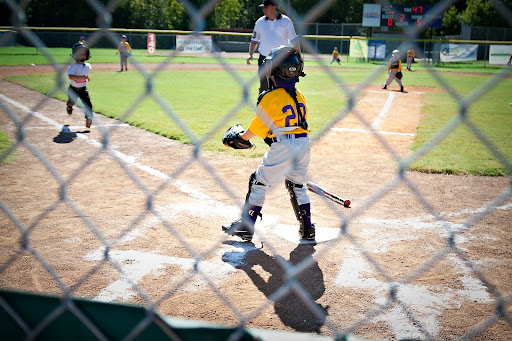 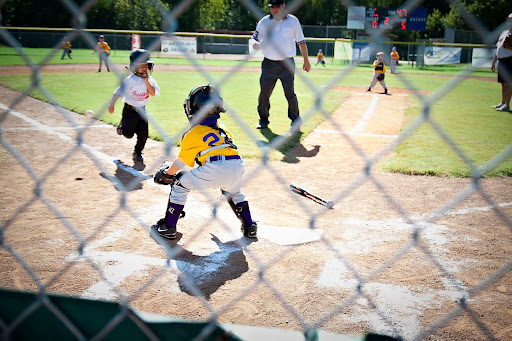 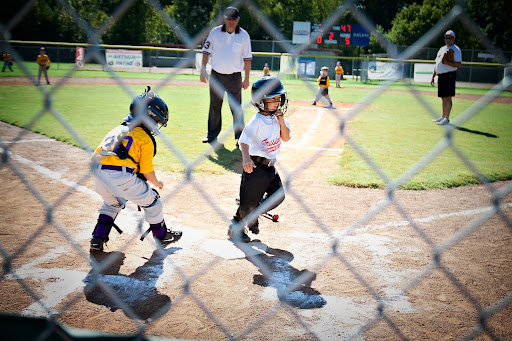 His team won!!  They're named the Rough Riders.  hehe

Landon scored 2 runs and batted several other runs in!  He had 2 more base hits!!  We were so proud.

He played right field and second base.  I think he did pretty good out there.  Sometimes the kids get the ball and don't know what to do with it!

But it's SUPER cute to see them all playing! 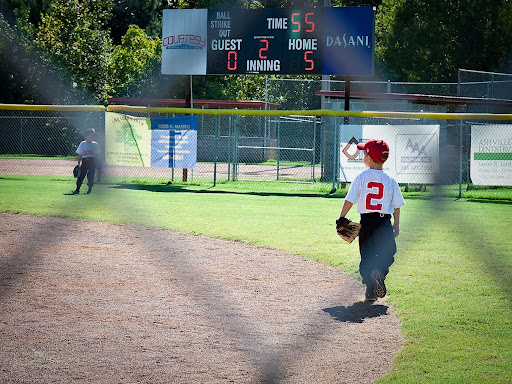 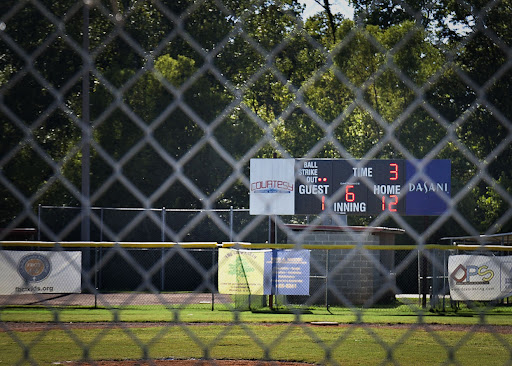 So, now, instead of a bunch of lake and pool pictures, I'll be treating you to my new obsession. 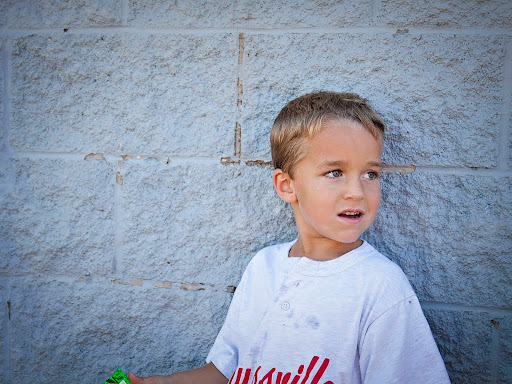 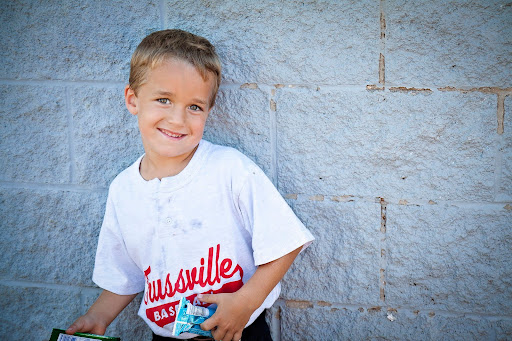