This school year is in full swing now.  Literally....I think we'll be spending A LOT of time at the ball park lately.  Thank goodness Robert and I can work as a team and trade off hours and kids. ;-) 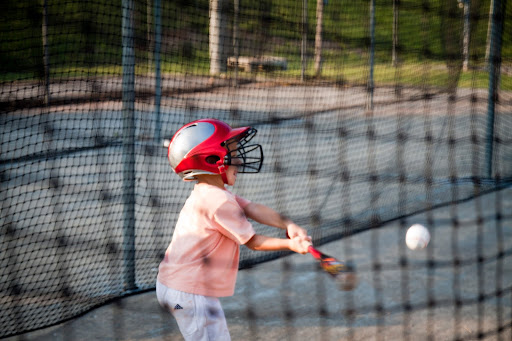 This whole baseball thing is still very new to us.  Landon hasn't quite figured it out yet.  It may take a whole season.  He hits well.  He catches well.  I think it's putting it all together on the field that is confusing.  But like I said, it's still all new and we are fully prepared to give it a whole season for him to adjust! 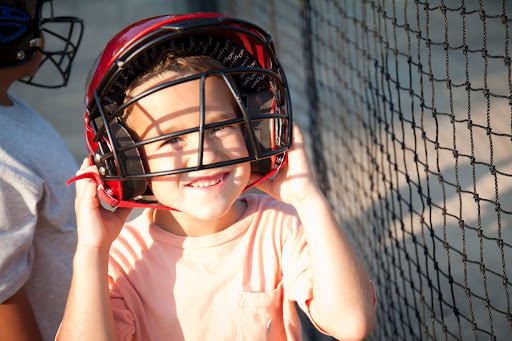 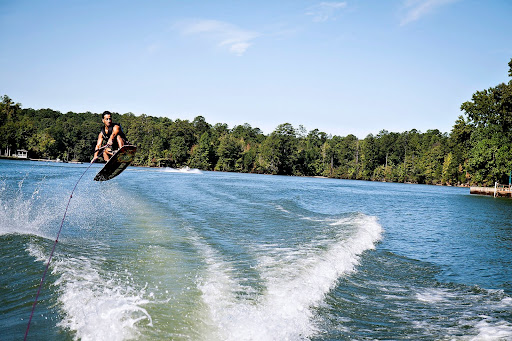 Which he LANDED by the way.  My man is getting OH SO GOOD at wake boarding!  He's even doing 360's now! 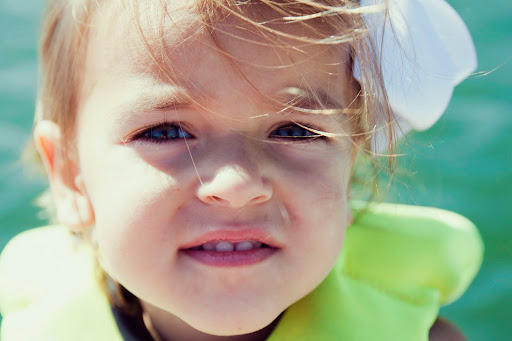 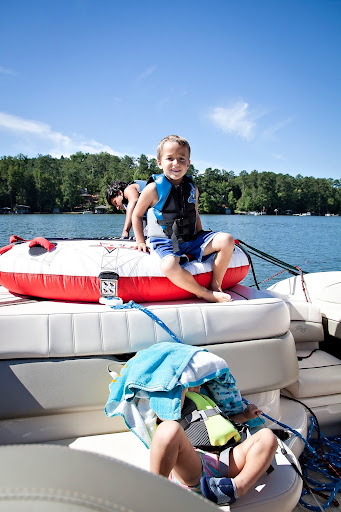 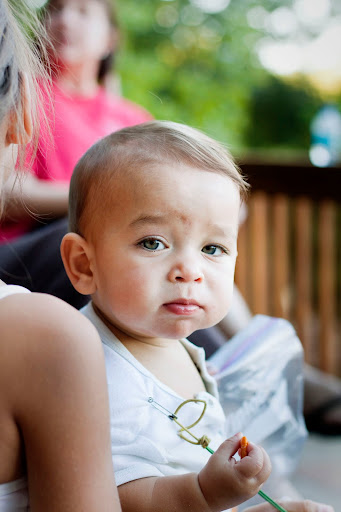 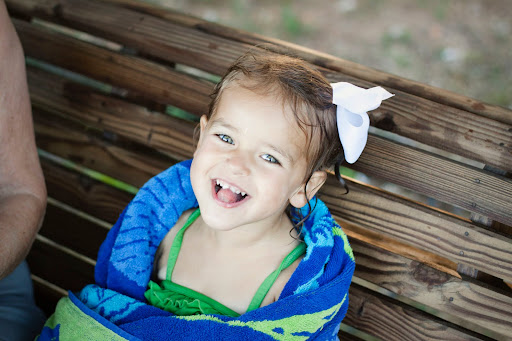 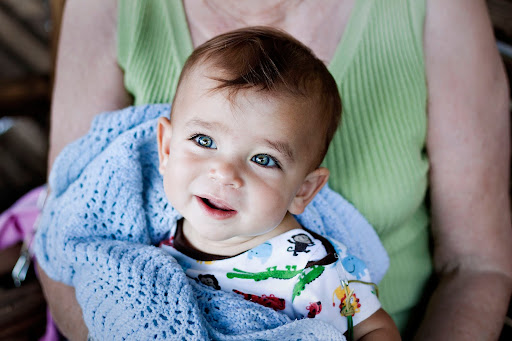 And the Rhodes turned ONE!  As you know, but we let him have a cupcake on his birthday.  Sadly, it wasn't his first.  Or second.  The babe's been eating ice cream and such since birth practically.

I think he wanted the candle more then the cupcake. 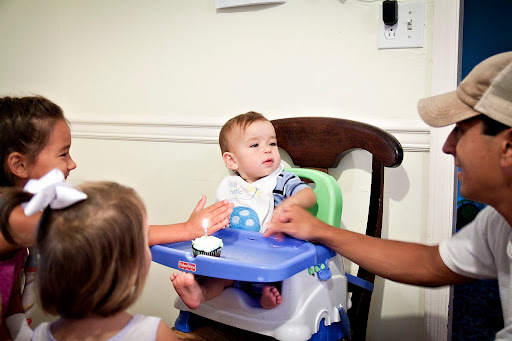 The kids got a kick out of watching him get so dirty! 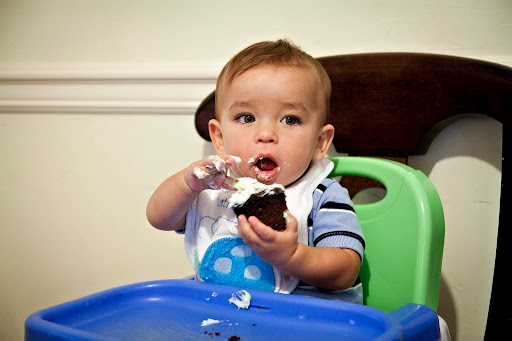 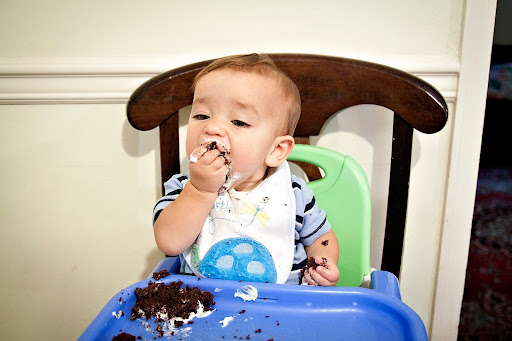 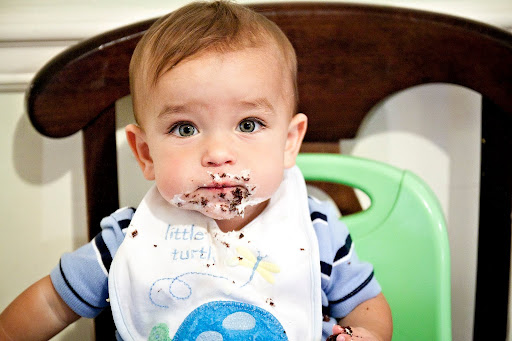 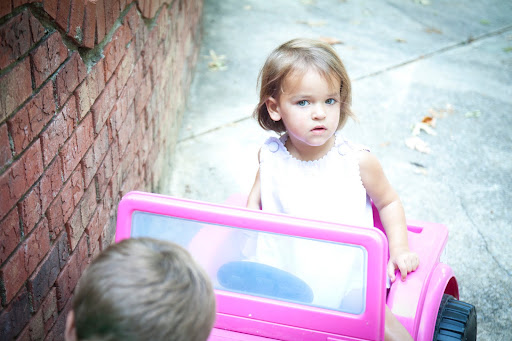 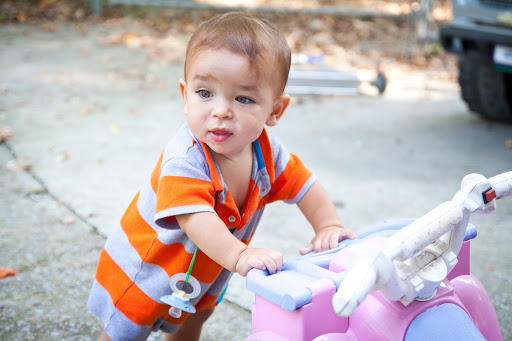 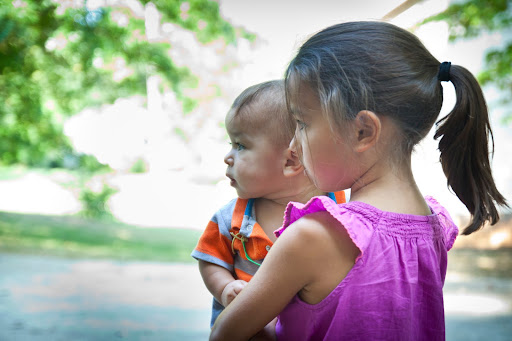 We'll spend half our weekend at the ball park and who knows what we'll be doing the other half!  Watching football probably!