I'm thinking about having random posts of "They Said What!?!" on the crazy things people say or do. Half the things I think are hysterical. Others....well, it's just plain crazy what people say!

A few thing happened the past week or so that made me say in my head, "She said what!?!"

1) We were at the park playing. I had all the kids...must have been Veterans day. I'm chasing Lillian while keeping an eye on the other two from a small distance. But I was close enough to Olivia when someone said the craziest thing to her. This woman was clearly foreign. She was speaking to her kids and friend in what sounded like russian or something to me. I'm guessing (I wasn't close enough at this point) that Olivia asked them why they were speaking funny, or what language she was talking and they proceeded to have an innocent conversation about it.

Well, this woman asking Olivia if she spoke spanish! And kept asking her to count or say something in spanish!!! hahahahaha I mean, I know people have asked me if she was adopted (amongst many other things), but this one was new! So she's a little senorita now, huh!?!


2) This is short and quick. At story time on Tuesday, a mom said to me, "I have to go tinkle do you mind watching "L" for a minute?"

One more time....A GROWN WOMAN TOLD ME SHE NEEDED TO TINKLE!!!

3) Another day and different park, I was talking to some moms. Somewhere in the conversation I said, "....and if we have another baby....."

One mom boldly/seriously said, "Why would you want to do that!?!?!?!" And looked at my like I was clinically insane!

Well, let's see, they're a blessing, I actually like my kids, and is it really up to us?? I'll gladly take whatever children God wants to lend me!!! I'd love more! And maybe not even one more....bring on the babies!!!!! :-)

Have any crazy things said to you lately? 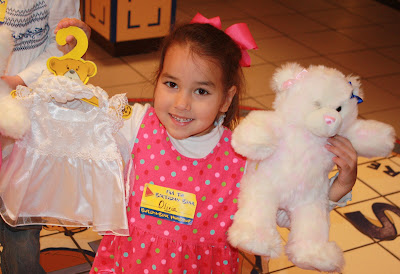 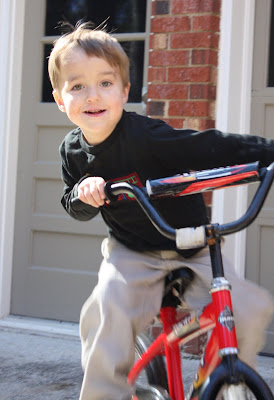 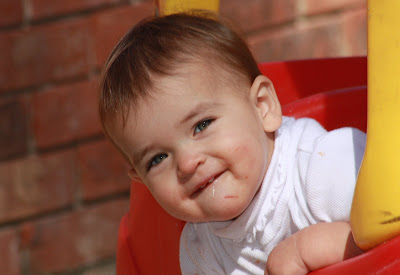