What a crazy day yesterday! I started out of my driveway to run errands and in my rearview mirror, I watched our house get struck by lightning and begin smoking. Yeah, not something I see everyday.

Oh, and the sound was something I've NEVER heard before. Imagine the loudest thunder you've heard times 100!! I jumped out of the car and ran up to the corner of the house where it was smoking - which is where Lillian had just been napping. There is smoke and ashes falling on me. A couple of neighbors ran down to check on me.

Anyway, I called 911 just to have the firemen come and check things out. I didn't want anything smoldering or anything. It was quite exciting! Especially for the kids! 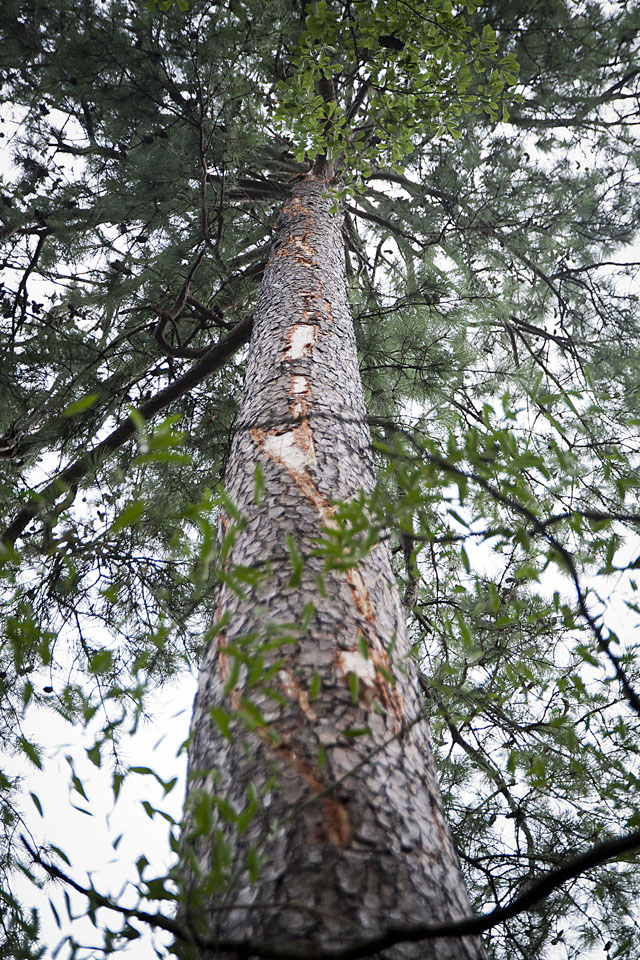 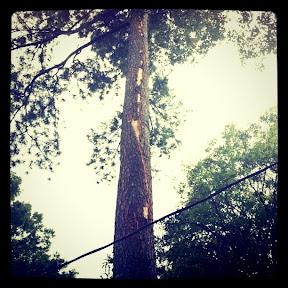 That is the tree that was hit as well. Huge pine tree. The firemen told us it was dead now and a good idea to get it removed now.

There are strips of pine laying all over our yard. 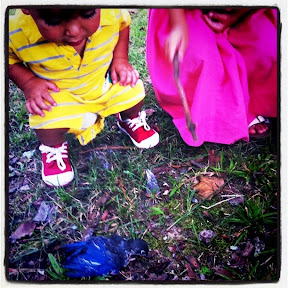 A little blue bird was also a victim. I don't know if it was on the tree or the phone line cord.

Here comes the truck....sirens, lights and all! The top of the corner of the house where it was struck. 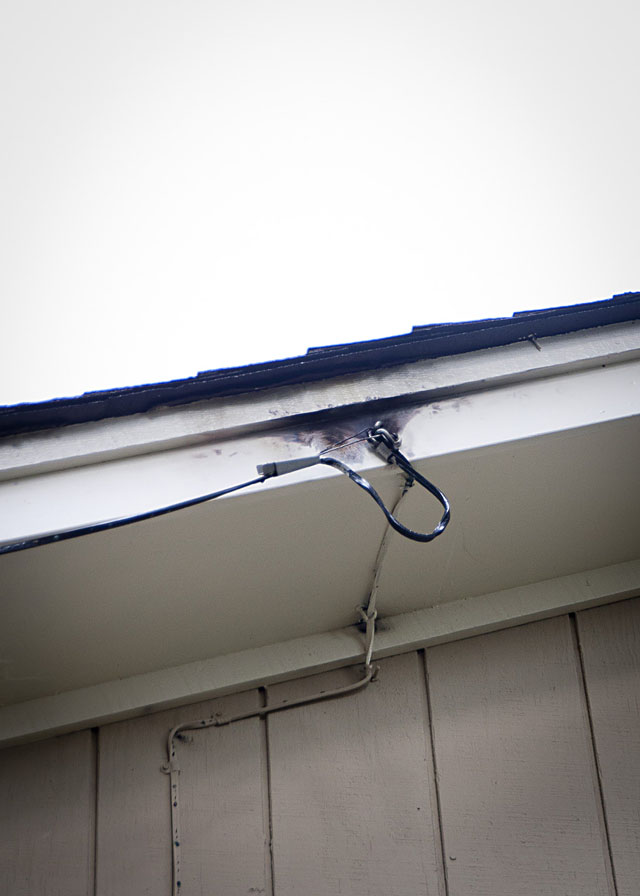 The above wire ran own to this box that pretty much blew up. The box was in TONS of pieces all over the yard. 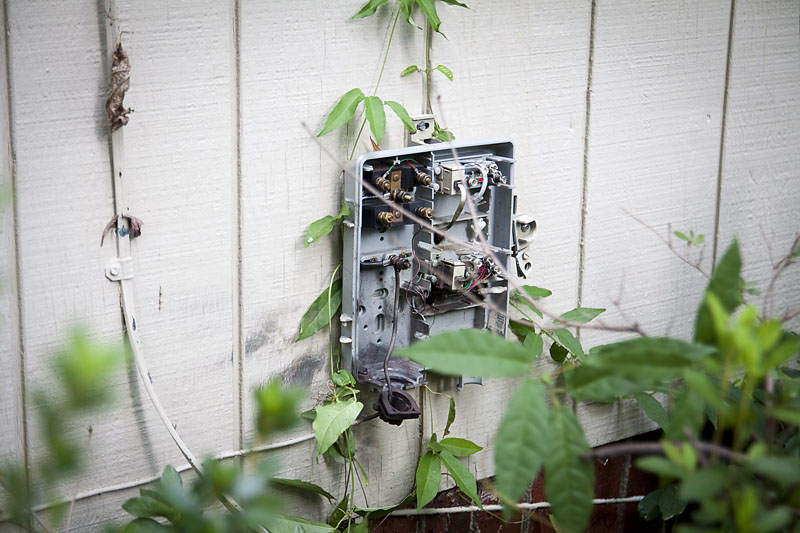 Lots of firemen went through our house. I just happened to have ALL the beds made and the house generally picked up. Though if this had happened last week.....probably not. I have to say that the firemen were SUPER nice and friendly. They were nice to the kids and offered up lots of advice as to what I should do from here. 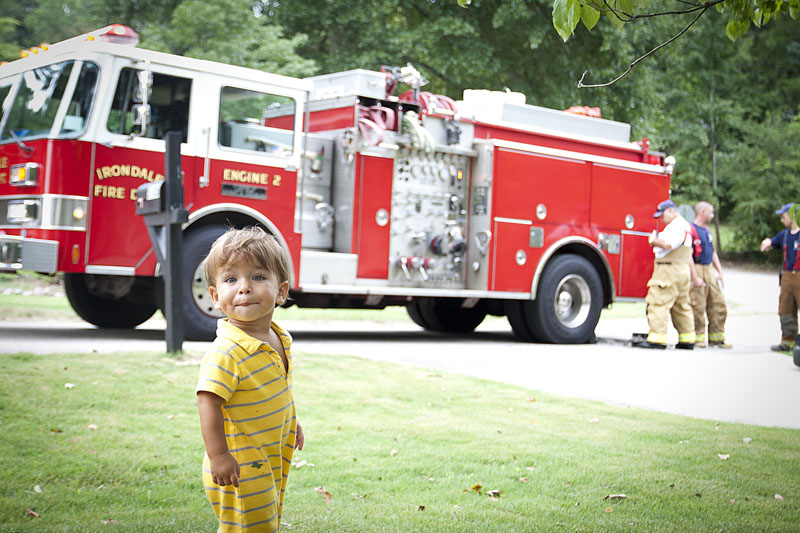 I think we were super lucky to have only lost landline phone and internet. Everything else is replaceable....even if we have to go a week without Internet. :( Which is why I'm trying to blog from my phone.

We will miss the hubs a bit because he will have to stay at work with the Internet to get some things done. He is such a good provider!!!


I just hope it's like they say - that lightning doesn't strike the same place twice. Once was enough for me!!