All That Touristy Stuff

Everyone has a day at the beach where they go brave the crowds and do all the "touristy" stuff.  We picked an overcast, dreary day and it was perfect!!


We hit up the track in the morning where all the tickets are 2 for 1.  Great deal! 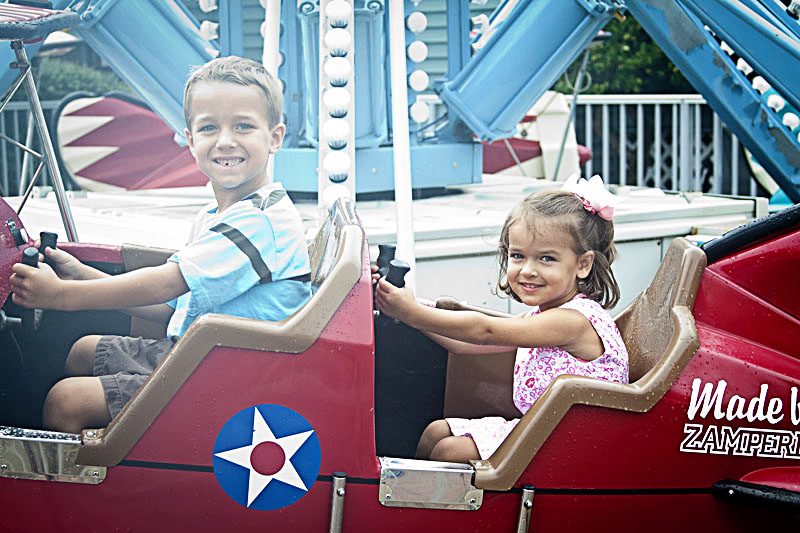 I think my lens had a smudge on it...thus the white fogginess on the pic.

Rhodes was able to participate in lots of little kiddie rides! 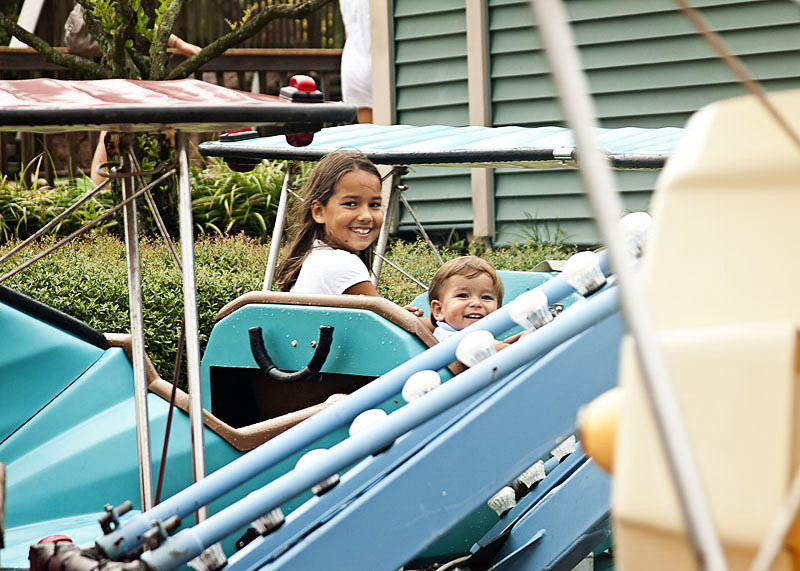 This year Lillian was able to ride with an adult on the big track!  Such a big girl now.  It won't be long until Olivia and Landon are driving by themselves.  Just a few, more like 10, more inches! :) 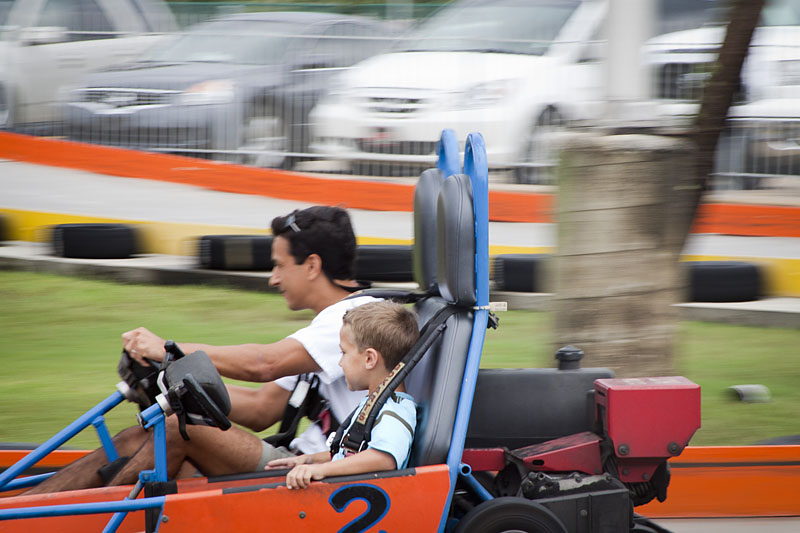 Olivia was tall enough to do the bumper boats by herself.  She was ALL excited about doing it until she walked through the gate to get in.  Then she pitched a fit!  Robert MADE her get on.  Well, the first few minutes she was not happy and kept the sprayer on Robert the whole time.  She was mad.  But then she like it and went on spraying other people.  And Robert too.  They were SOAKED when they came out! 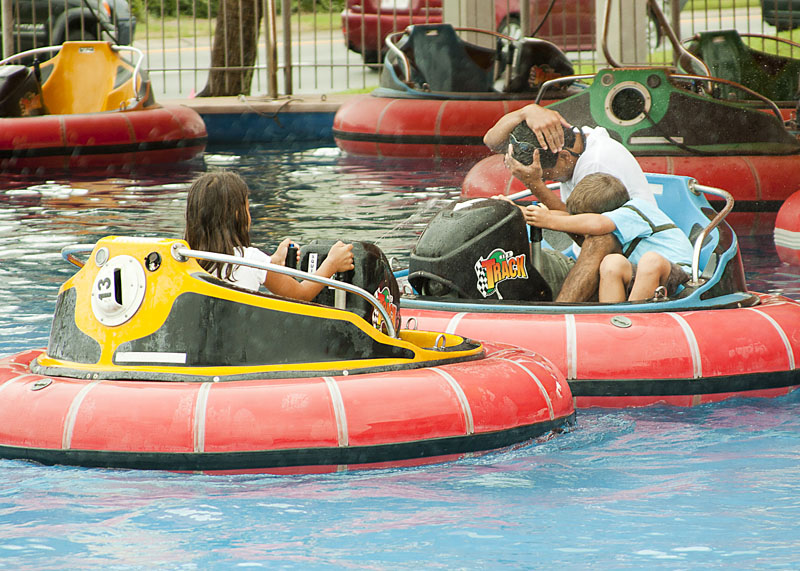 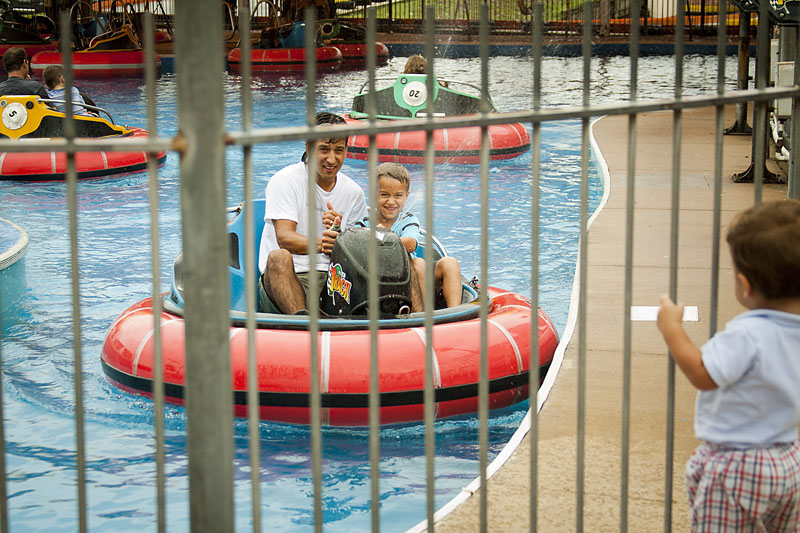 That evening we headed to Baytowne Wharf.  SO much fun.  We went early enough to do all the "rides" before the crowds, but not too early where we had to come off the beach too soon. 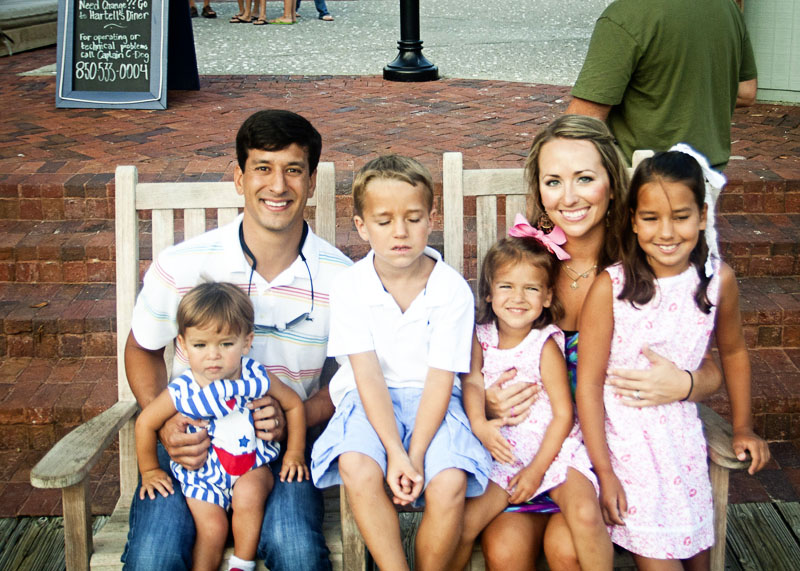 Olivia got feathered!  She was so excited and has loved having it! 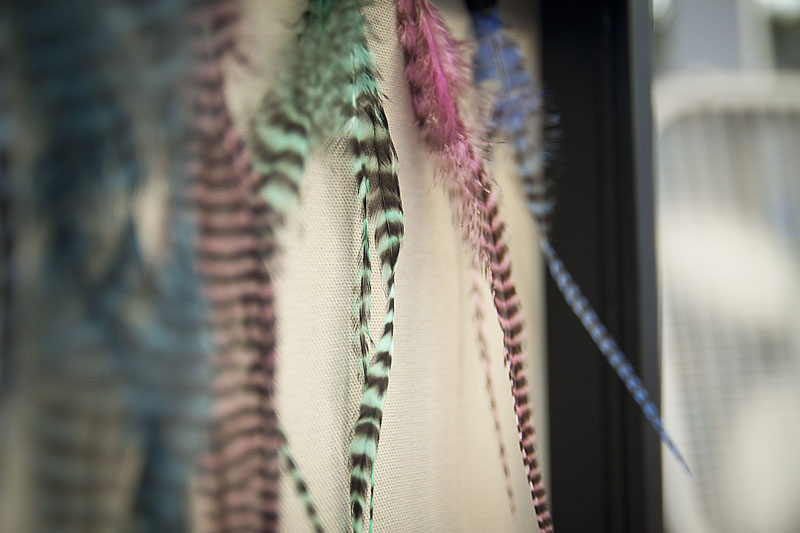 Rhodes couldn't do too much.  He sat on the bull and I rode the merry go round with Lillian and Rhodes. 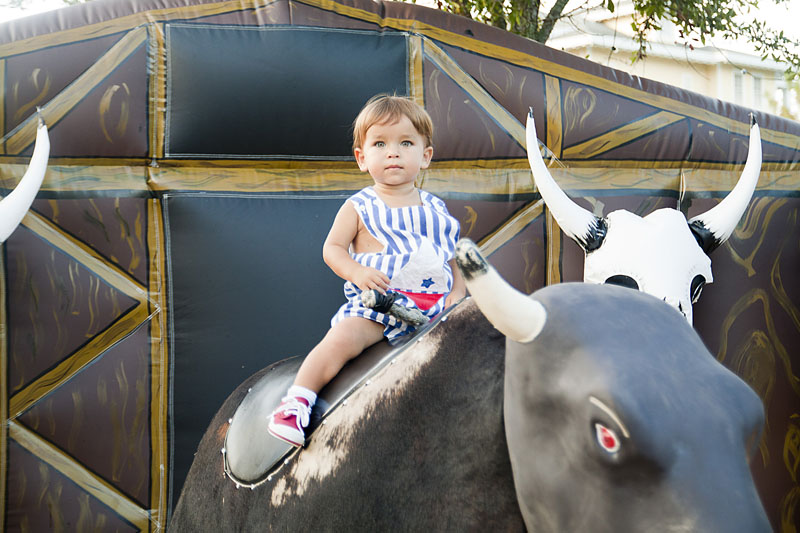 We got super lucky and these 2 teenagers gave us 6 tickets to do some of the big rides.  Basically handed us $60!!!!!  I don't know if they didn't want to do anything else or what but it was super uncharacteristic of teenage boys (not all I'm sure) and they blessed our socks off.

So Olivia and Landon did the huge jumpy thing. 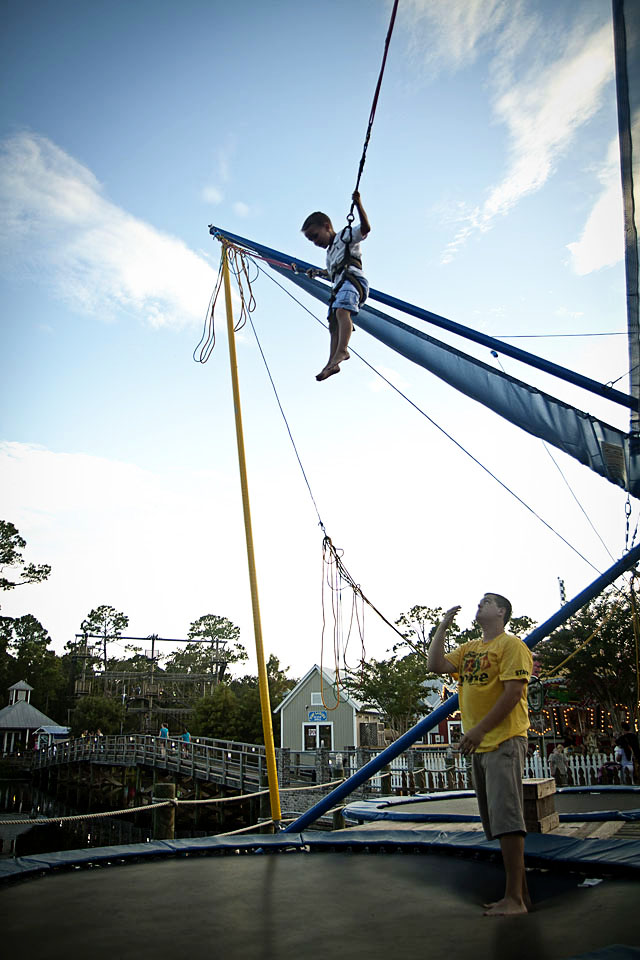 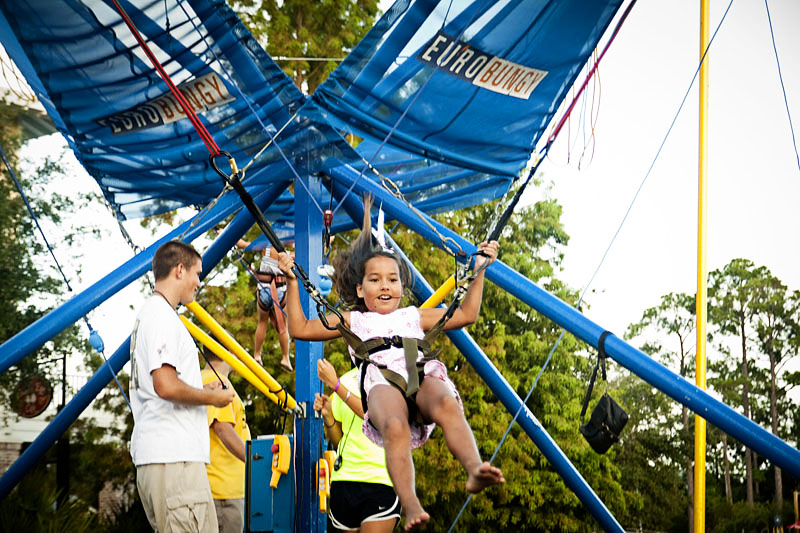 THEN, there was this ropes course and Landon and Robert went to do it.  He wanted to at first.  But then one he was strapped in and started moving, he was NOT happy.  But guess what.  Robert made him do the whole course.  And Landon DID IT!!

I had no idea he was so upset the whole time.  He didn't look like it.  But then after dinner, I think he was proud of himself.  :-) 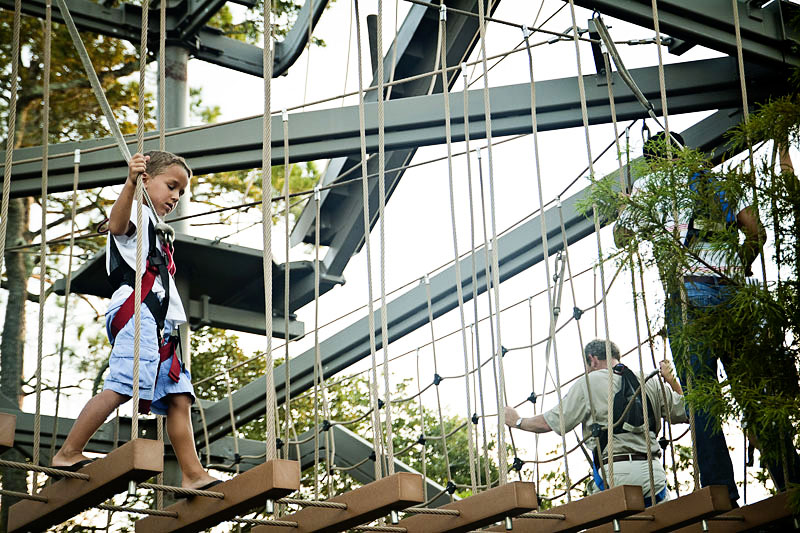 They are at least 3 stories in the air!! 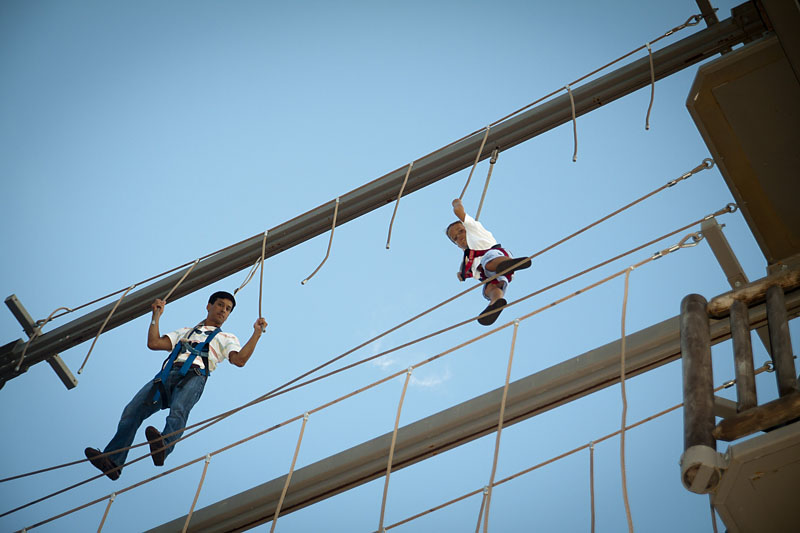 We all cheered them on from the ground! 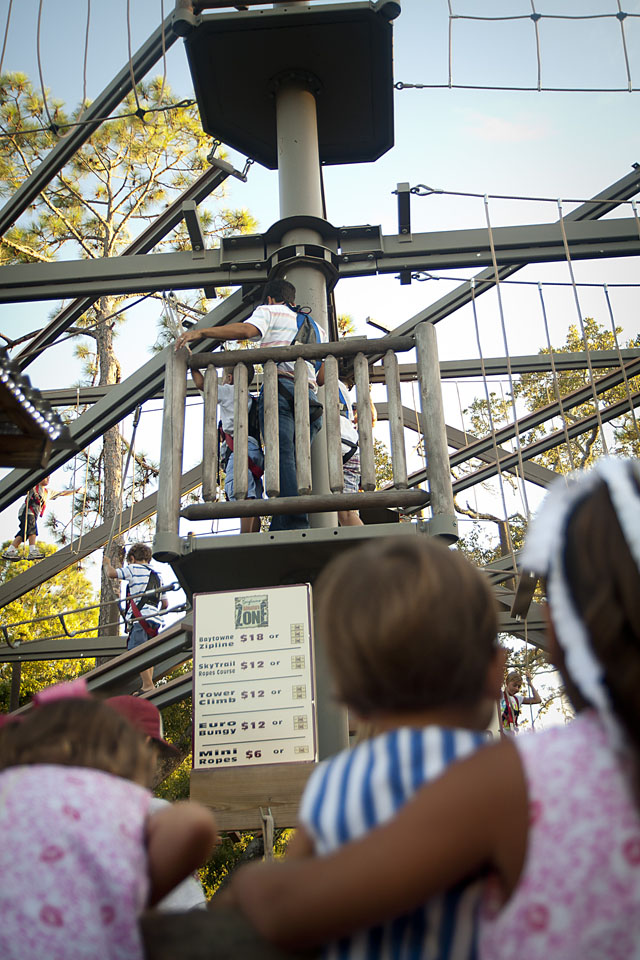 Then we went to a YUMMY dinner at Grafittis in Baytowne.  Robert and I split the hazelnut grouper and it was DELICIOUS!!!
Published by Ole Miss Mom