So I have total blogger's block. I just have nothing to write about. No interesting stories. Nothing hilarious/crazy the kids have done. Just about nothing his happening around here. Well, at least that's blog worthy.

I will give you an update on Robert. He's still stewing over a blog post. He doesn't quite know how to put it all in words. It was so 'out of the blue' there is really no explaining it.

But thank goodness he has a skill. Before all this accounting stuff, he had a very lucrative painting business. Painting as in walls, trim, doors, houses, etc. I clarify because one time, when I said "painter", they thought like an artist...who paints landscapes or portraits! Ha! Actually, painting is what got him (us) through college!!

And since his last accounting job was so busy, he had to turn down all the side painting work. But thankfully, some of those jobs were still available and he's already started and completed one full job! And has a few more lined up! (So if you need some painting, speak now or forever hold your peace!!)

He's also networking like crazy. He has meetings everyday with businessmen that he respects very much. He values their opinion greatly and a lot of them have mentored him for the past several years.

Though, the other night he said was the first night that he got nervous. I guess the reality of it is starting to sink in. But we're still at complete peace. We believe God will put us in a much better place after all of this!!


And you all know how I hate to post without pics. So here's a few of my little munchkins! They're just so darn cute, aren't they! 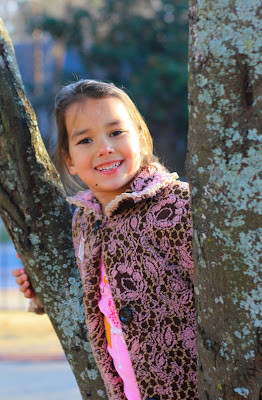 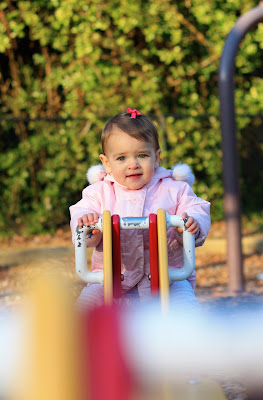 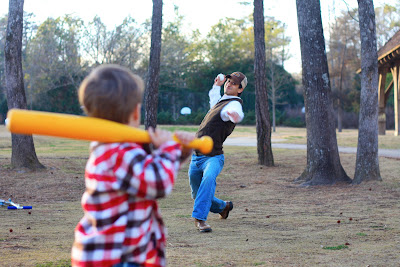 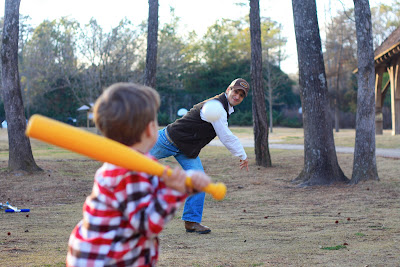