Whew!  Can't believe I didn't get to post again last week!  I was a little under the weather and that "daytime" Theraflu.....yeah.  It's not.  Knocked me out.  In the middle of the day.  But all is well now!!

We started our Spring Break Friday!  The ride to the lake looked like this: 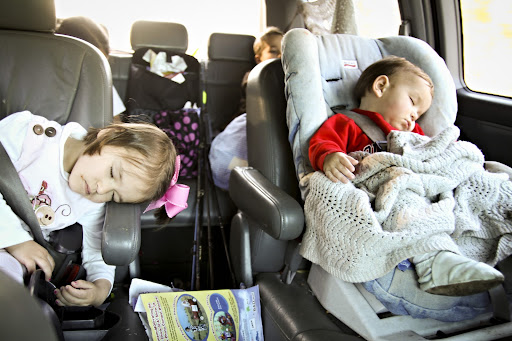 All the tummies were full of yummy chick-fil-a!  Of course, we HAD to make a stop for some bait.  Lots of fishing was to be done this weekend!

Robert decided to get "black salties" to fish with.  They were live fish and the kids LOVED playing with them. 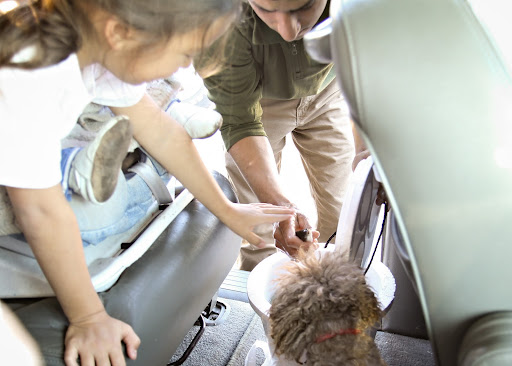 We made it to the lake and waited on the rest of the fam to get there!  We haven't been to the lake since Rhodes could really walk, and watching him walk around in his life jacket was hilarious!  Should be interesting this summer at the lake!  I'm sure it will only take once or twice of him teetering in the lake to figure out how to maneuver in that thing! 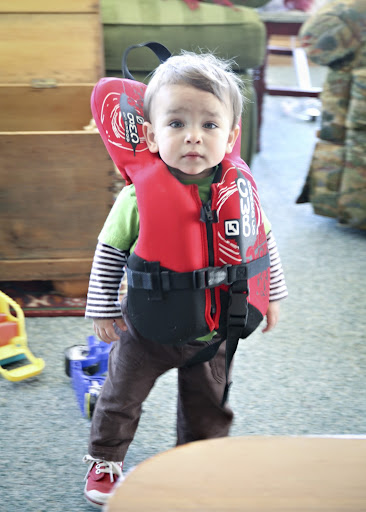 Robert and the kids spend a bunch of time fishing.  I'm sad to report that their efforts didn't produce much fish, but actually fishing with the "black salties" I'm pretty sure was fun enough.  Because it LOOKED like they had caught a fish! ;-)

Olivia did catch a carp.  Gross. 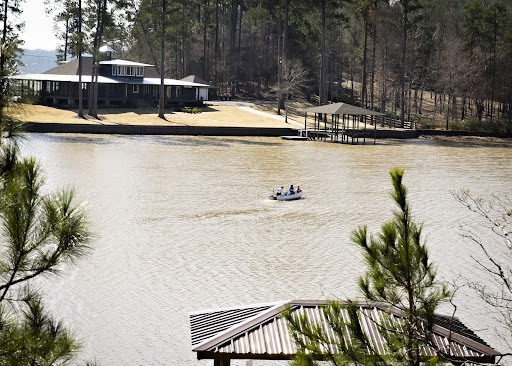 There were LOTS of fun rides on the 4 wheeler.  We've discovered many paths and trails. 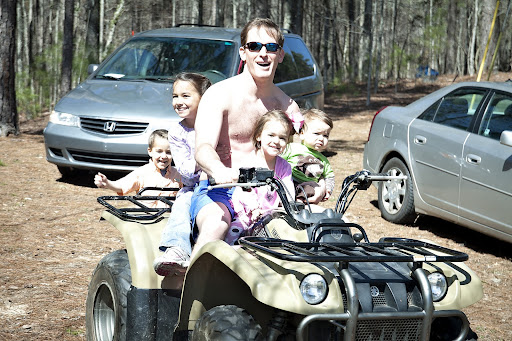 We also pogoed a lot!  Yup!  Lacey and I jumped right up on that thing and went to town! 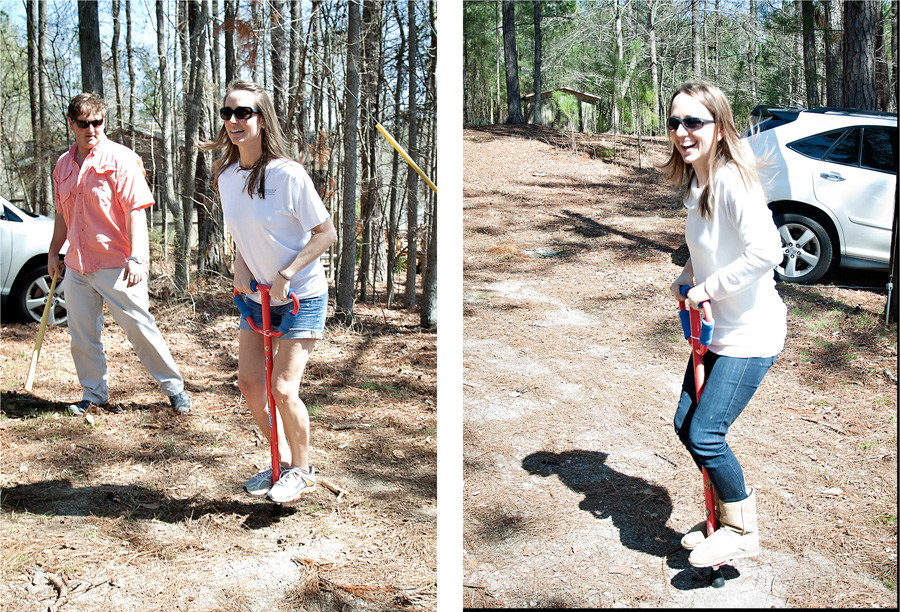 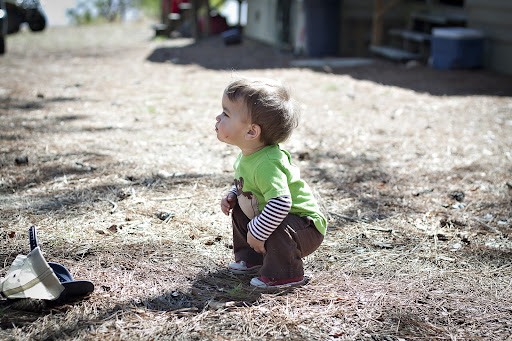 Then we played a friendly basketball game.  :-) 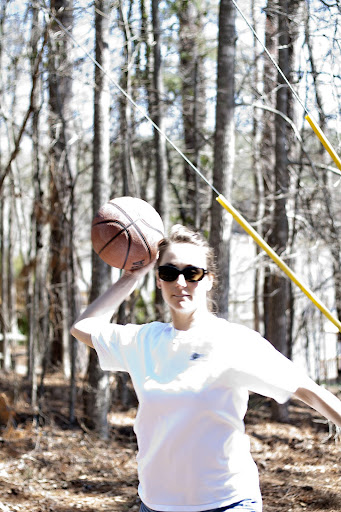 And rode the go cart that we've had since we were little kids!  It still runs and it's so much fun! 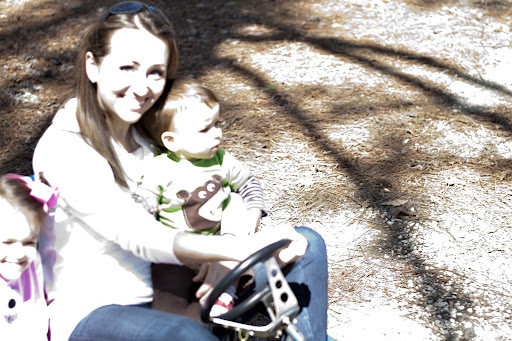 You can see how much Rhodes LOVED it! 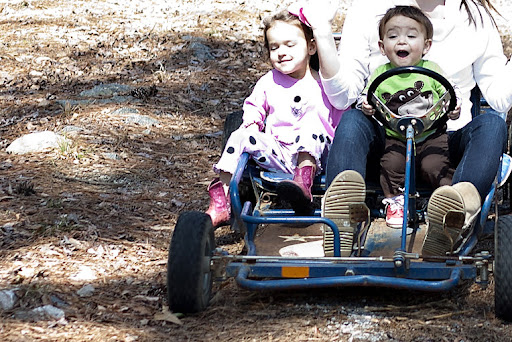 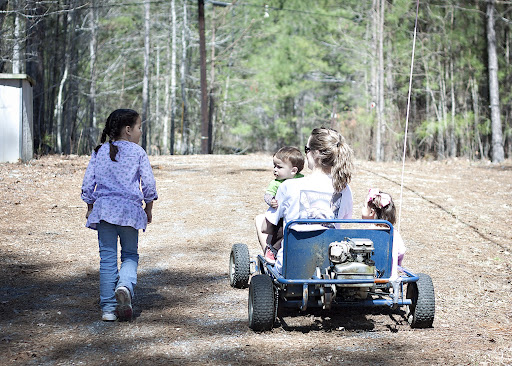 Then there was some skeet shooting!  I'm sad to say I didn't shoot this year! :-( 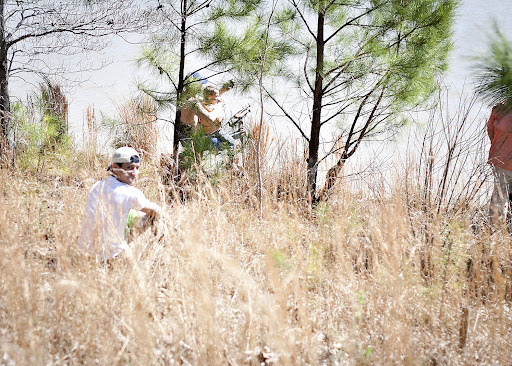 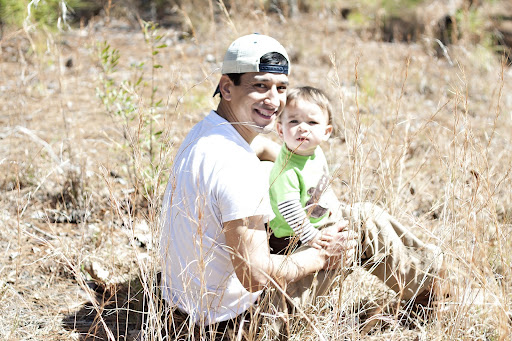 But Walton and Margaret were there (2 MONTHS TIL THE BIG DAY!) and Walton helped her out a little! 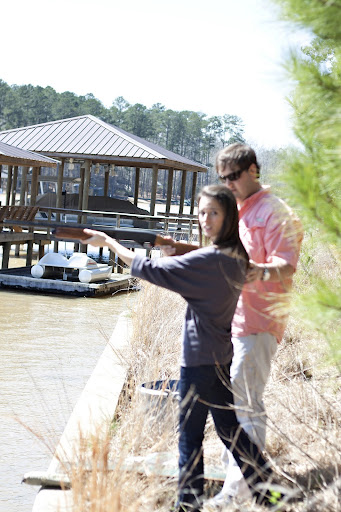 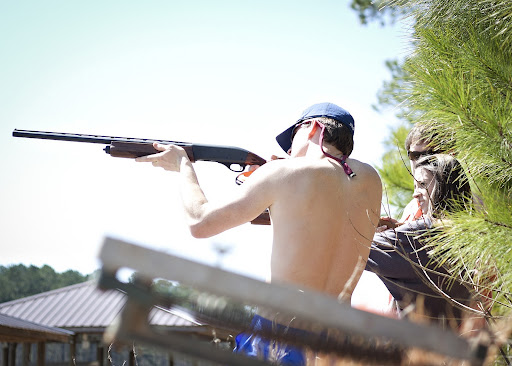 How was the start of YOUR spring break?!??
Published by Ole Miss Mom