WOW, we are blessed and had a wonderful LONG weekend of playing, eating, and resting!

Of course we took lots of family pictures! 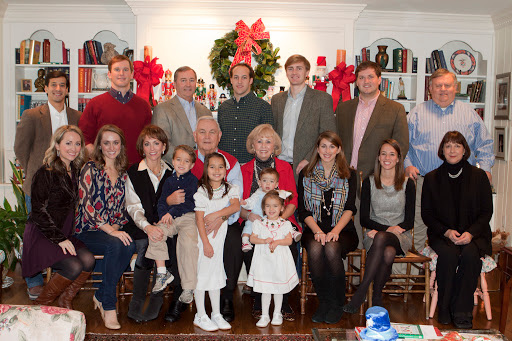 Merry Christmas!! What if THIS was our Christmas card?!

We were told to do a silly photo and Olivia and I were the only ones to make a face...what's up with that!?! 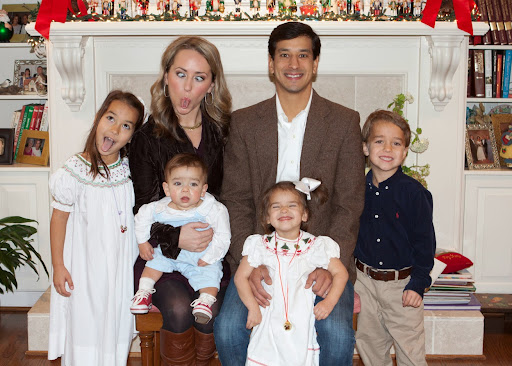 While we were at my Sugar's I found some more old pictures...but this time of Lacey and I! 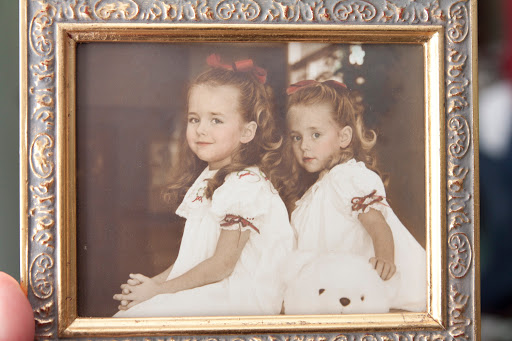 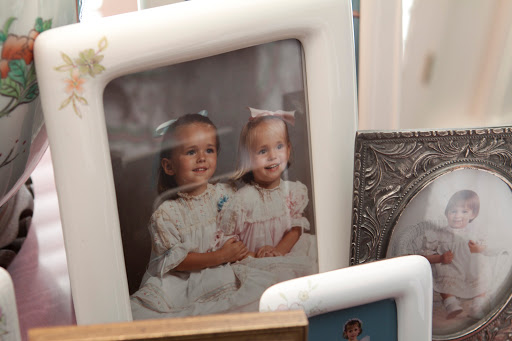 Speaking of LACEY she blogged about our annual Zylo Golf Walk.  We use these ZYLO toys to play frisbee golf  - they act as drivers since they go so far - and these Jelly Flyers as putters!

It's super fun and it's the 3rd year we've done it!  It's turning into quite the Christmas Eve tradition!

Anyway, she posted a lot of fun pictures...we even lost one of the zylos on the roof of a restaurant.  Let's just say the men WERE NOT going to let that ruin their fun!


So Christmas Day it was snowing here in Birmingham.  It guess it was a big deal because that hasn't happened in forever.  But snow just doesn't excite me like other people.  We just stayed inside where it was WARM!  And played with all our new goodies!

And the Christmas tree came down ASAP Sunday morning!  So the house is back to normal now and it's nice!

The kids are out of school until January 5th!  So I hoping to squeeze in a few fun things before they go back!  Especially if it gets warm again (and I think it's supposed to - crazy after this snow!)


I shot some pictures of my brother and his fiance over the break too!  I think they turned out GORGEOUS, but I'll let the bride decide if she wants to air any of them over the internets!

BUT, while we were out there, Lacey snapped some shots of Robert and I....since we have like NO pictures together!  I thought they turned out pretty cute!!!

I'll leave you with a few!! 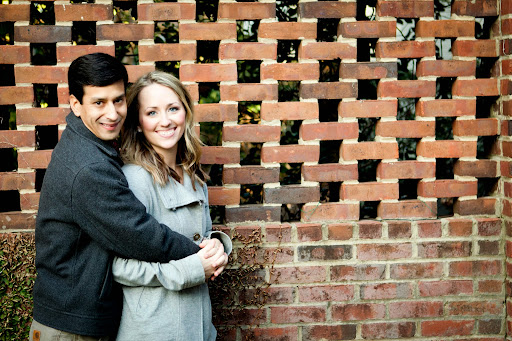 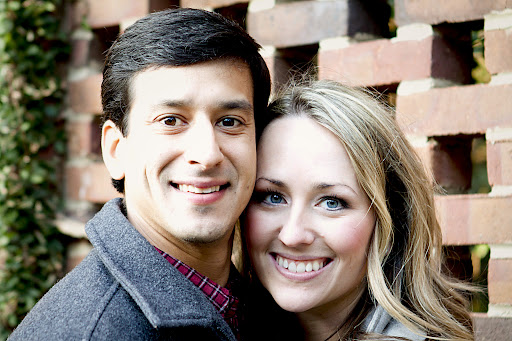 He was also adamant about getting a picture of him spinning the basket ball on his finger!  ?!!?! 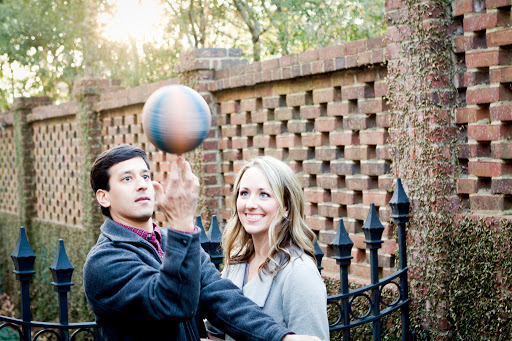 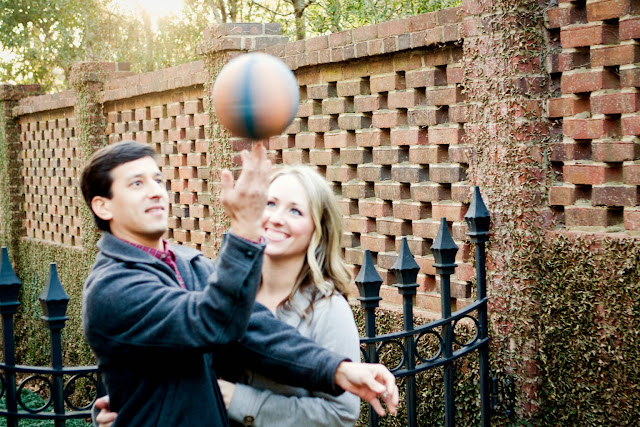 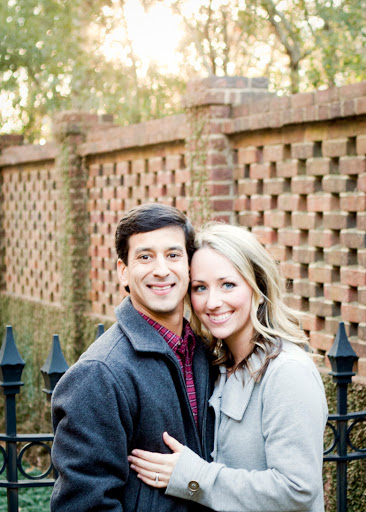