Well, I don't really have this one on the bucket list, but I can now say I've "been there done that!".


So after Landon's basketball game on Saturday, we were headed home for naps.  Well, we decided to throw naps out the window (one reason I love the stage we're in - no newborns/babies and can do last minute things like this) and head to Monster Truck Jam!

Ok, LOUD doesn't even begin to describe it.  It put one of the boys in TEARS.  And let's just say it wasn't the 2 year old!!

So we loaded up on earplugs! 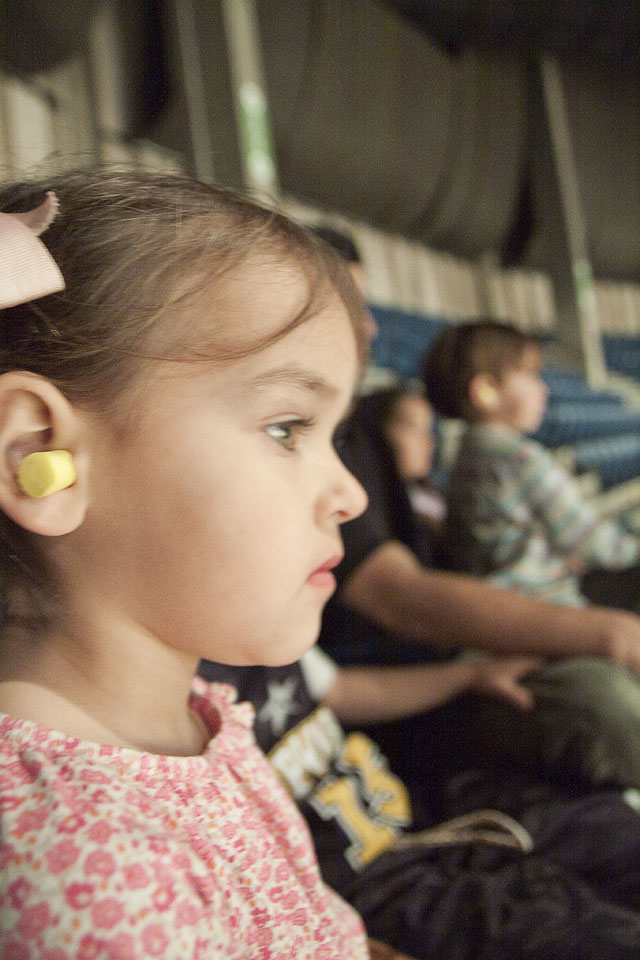 Got in our nose bleed seats.... 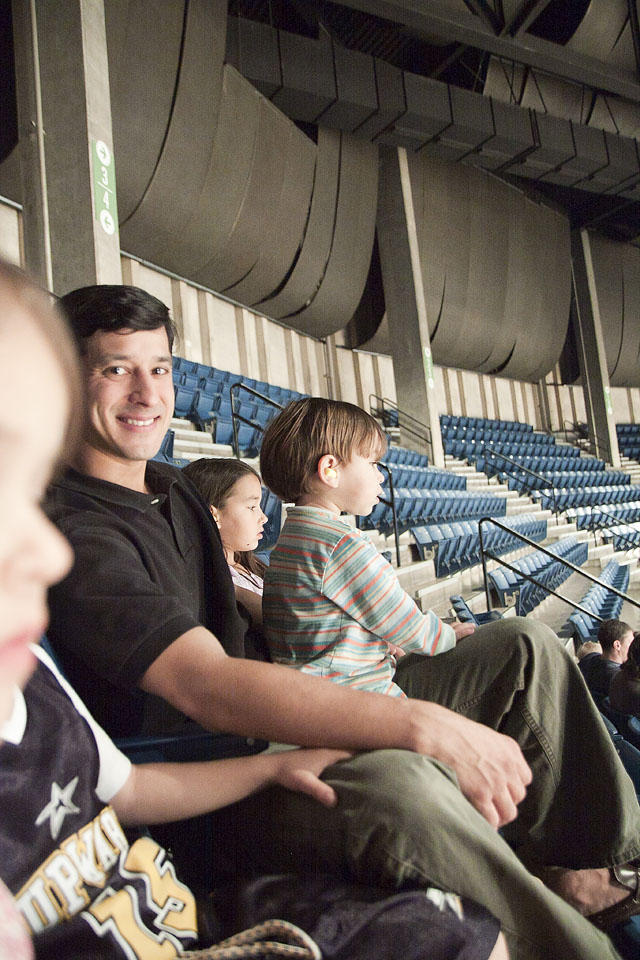 and watched the show. 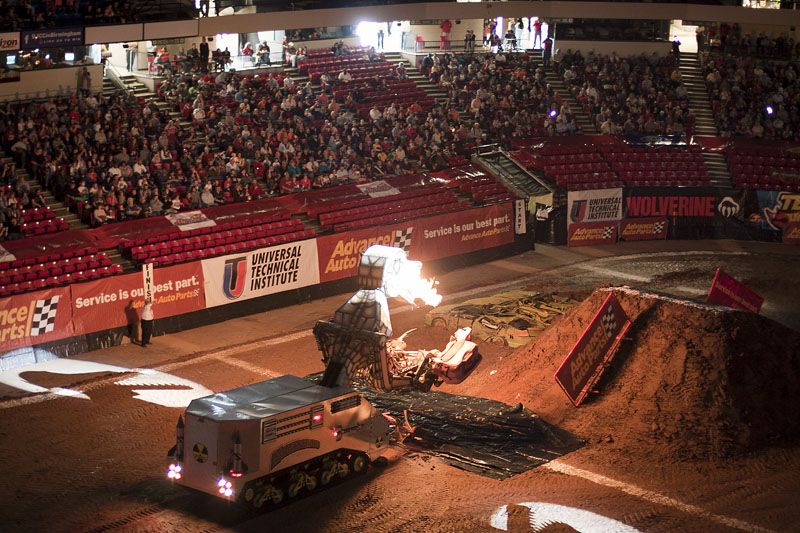 The motorcross guys were awesome! 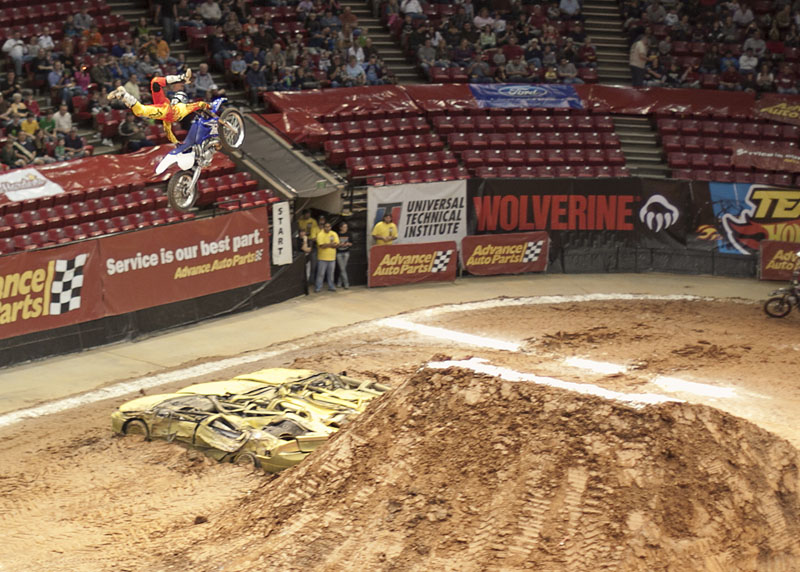 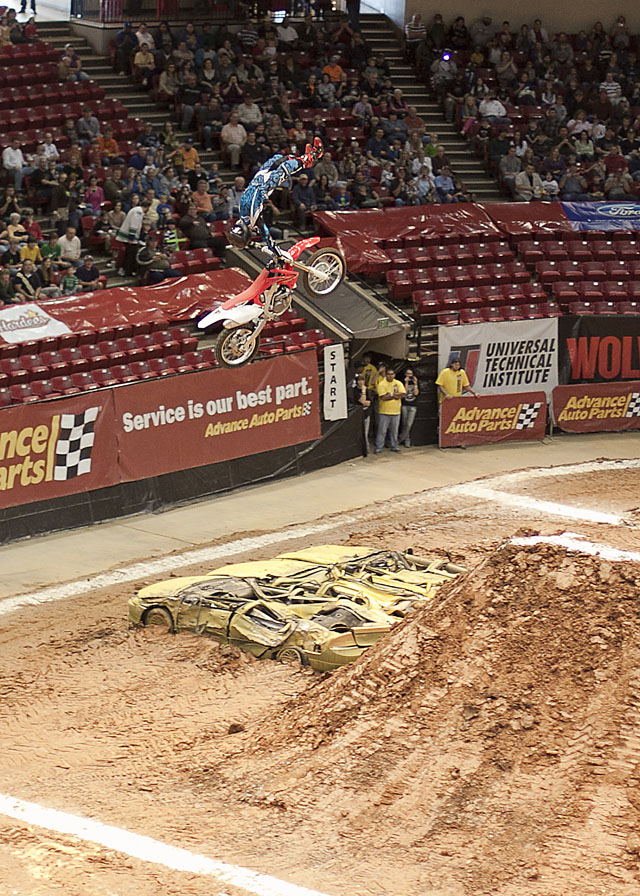 One of them busted, but was able to walk off after a while.  YIKES! 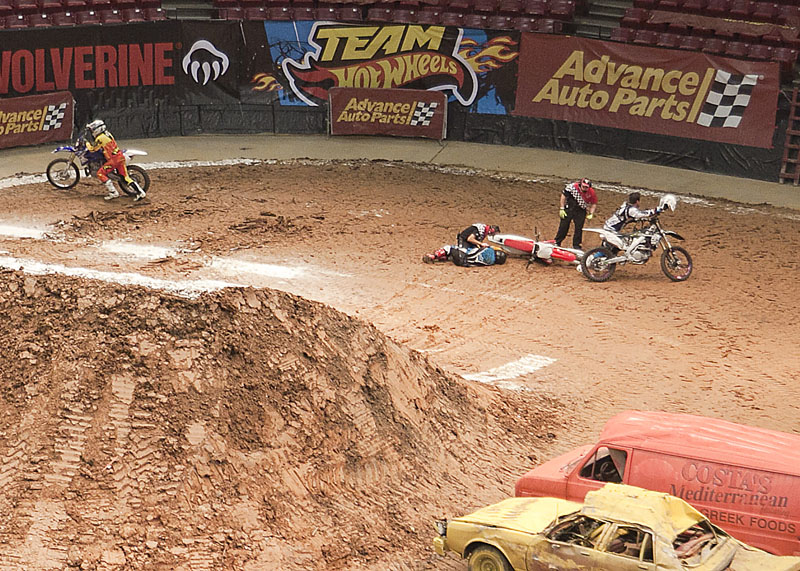 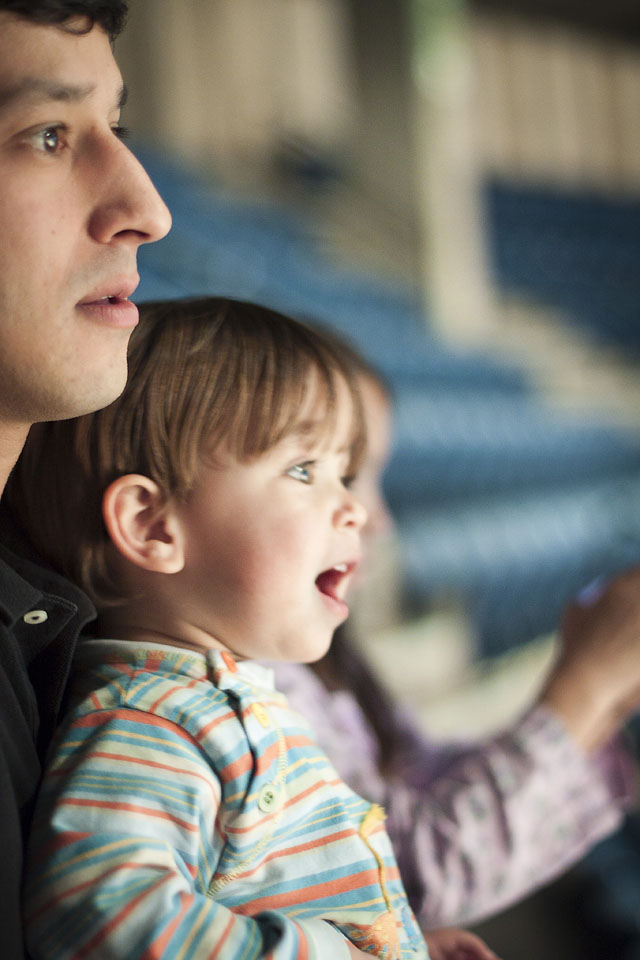 The trucks were crazy big and SOOOOO LOUD!  I cannot stress to you how loud it was! 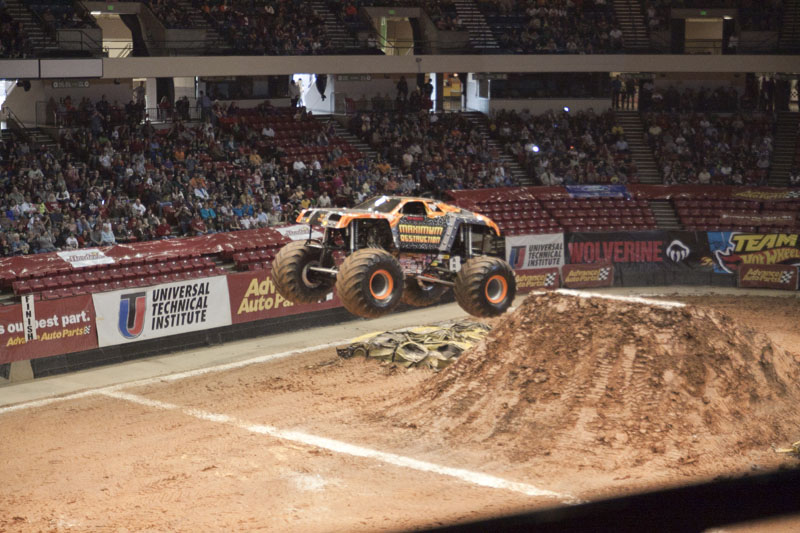 They crushed and flew over these cars like it was nothing! 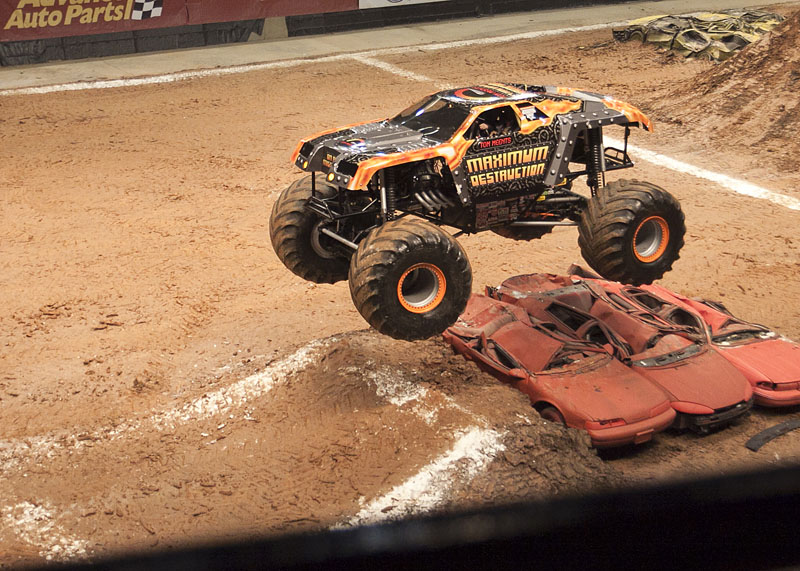 Mohawk Warrior was our favorite. 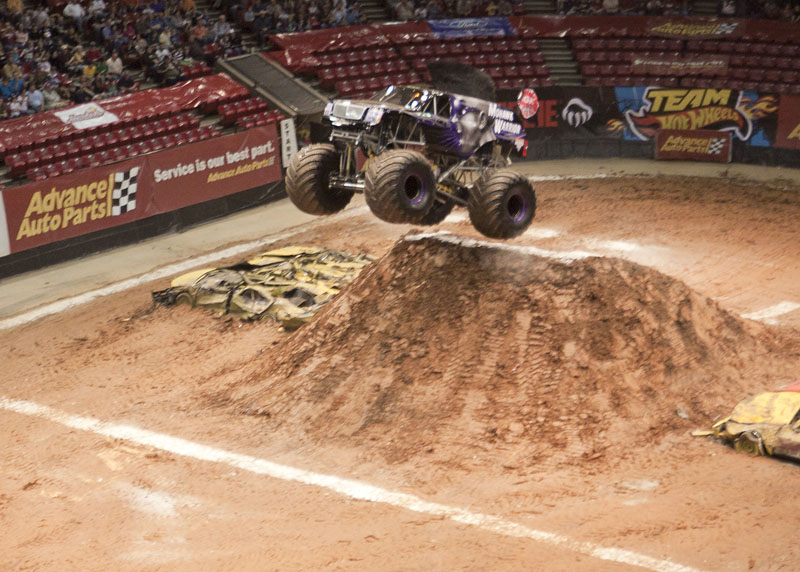 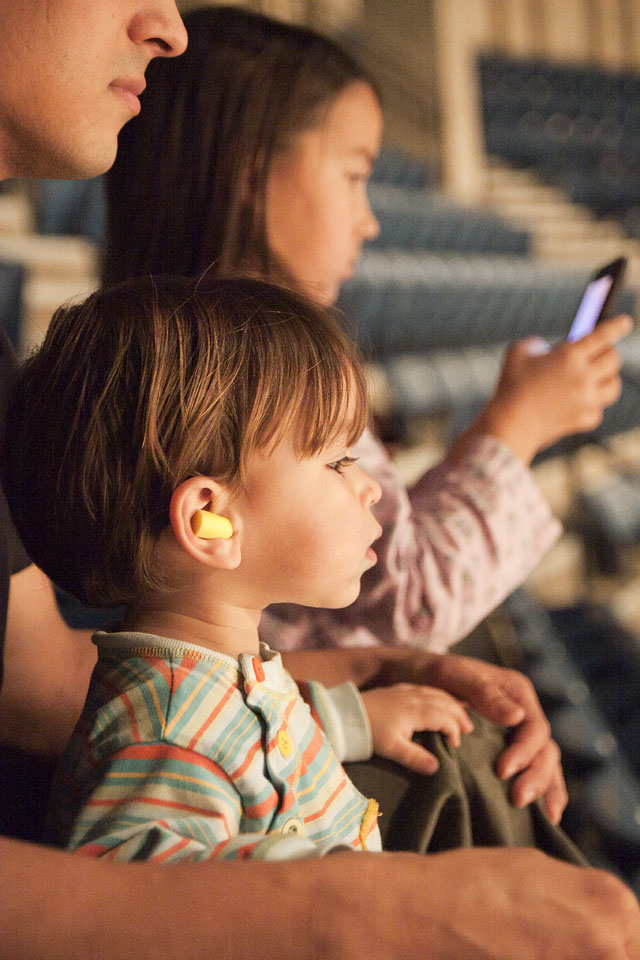 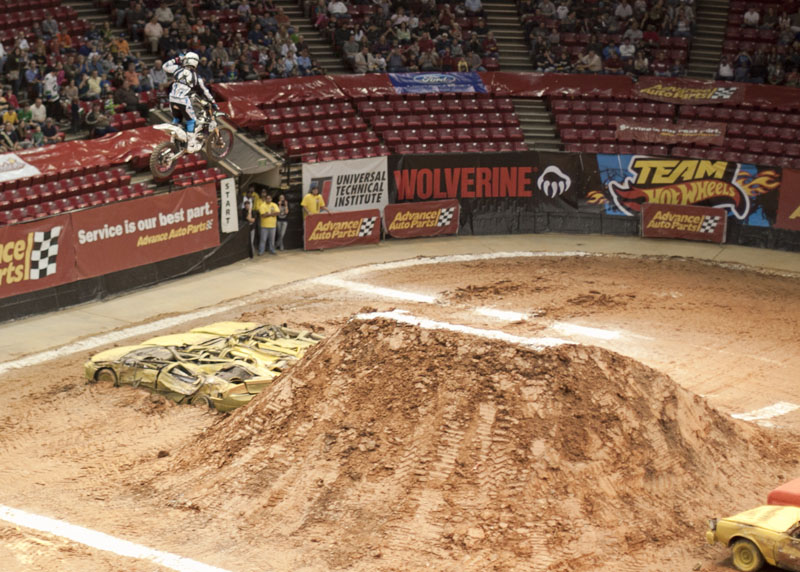 Grave Digger was also a fun one.  The guy who drove that truck was NOT young.  :) 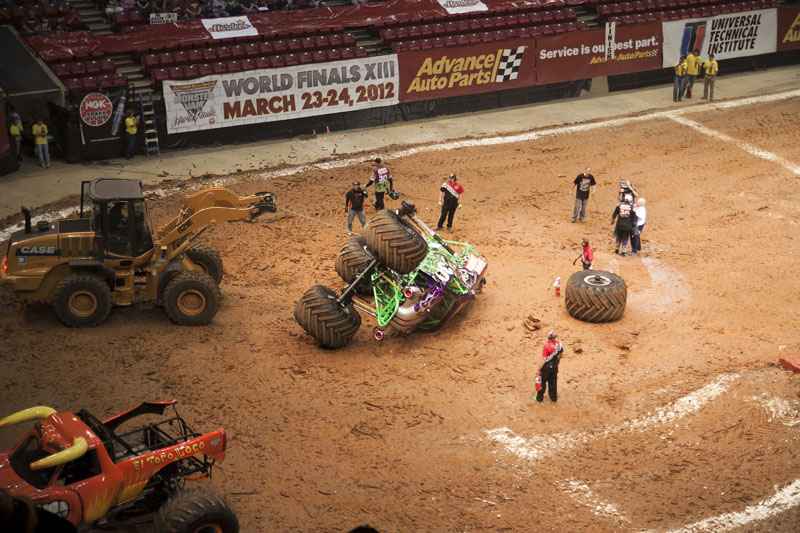 He busted big time at the end and then the show was over.

Rhodes was asleep when we got home and I laid with him on the couch for a bit while he rested.

The kids keep watching all the videos off our phones.  Rhodes especially loved it.  He still makes truck noises and talks about the "big trucks!"

Have you ever been to Monster Truck Jam?
Published by Ole Miss Mom