We've dived into yet another sport with Landon. Experimenting around until he finds something he likes. We *hope*!!

We were recommended Upward Basketball.  It teaches healthy competition, the basic rules of the games, and a good attitude.  They also don't keep score.  But you know all  the dad's are keepin' it.  ;)

We have only had 2 practices so we had NO clue how this would all turn out.  I have to say, it was much better than I expected.  All the boys run out of this tunnel as they say their name.  Every weekend.  Make 'em feel special...ya know! 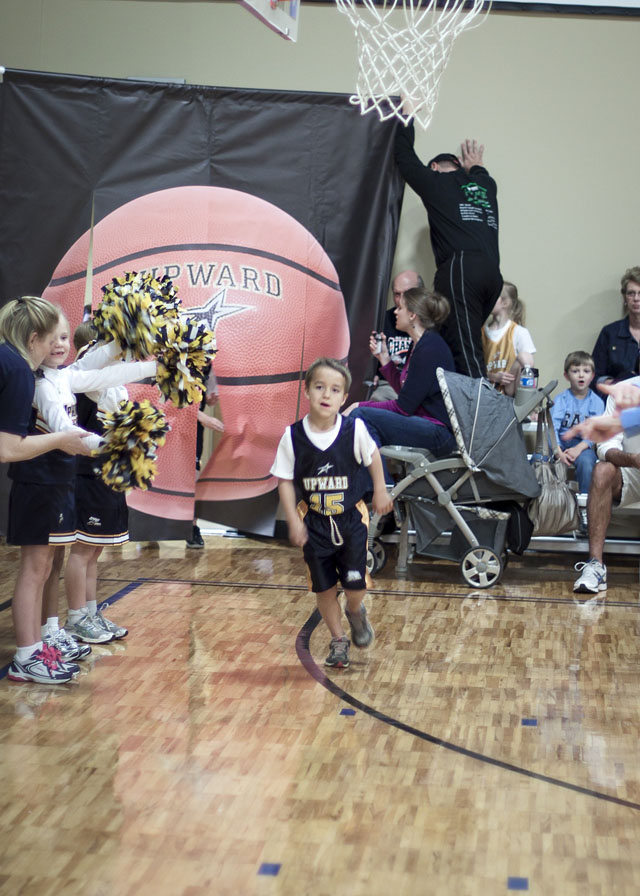 Then it's game time.  They all wear wristbands and are only to guard that person.  Keeps the playing field even.  Even in tryouts they rank the kids and keep the teams level...athletically. 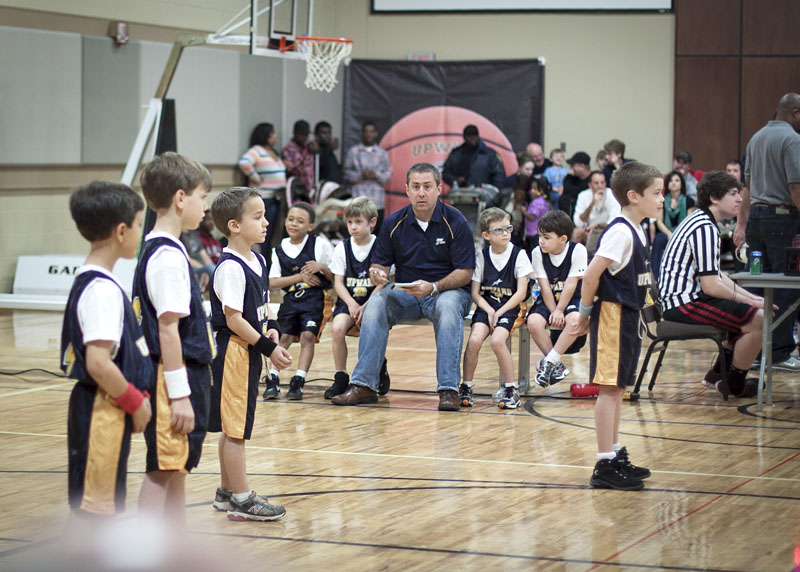 While Landon can play some mean basketball here at home, he doesn't know all the rules to the game.  But he did GREAT! 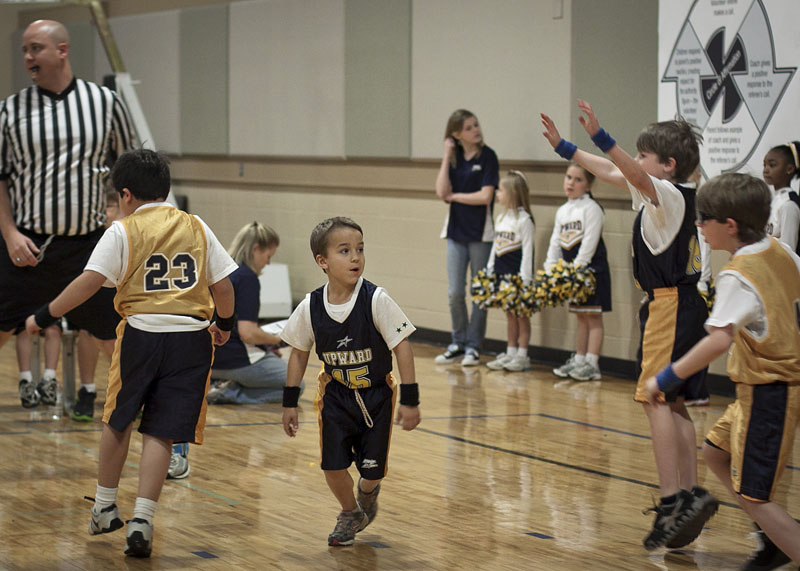 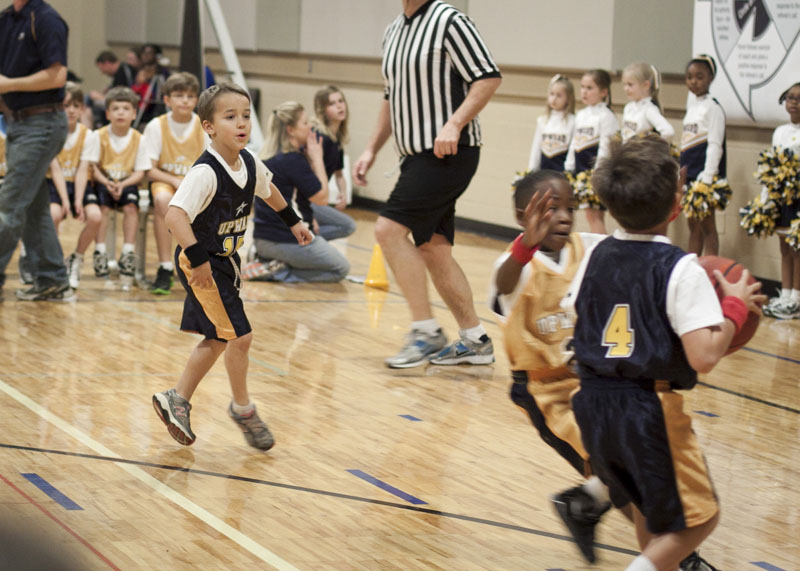 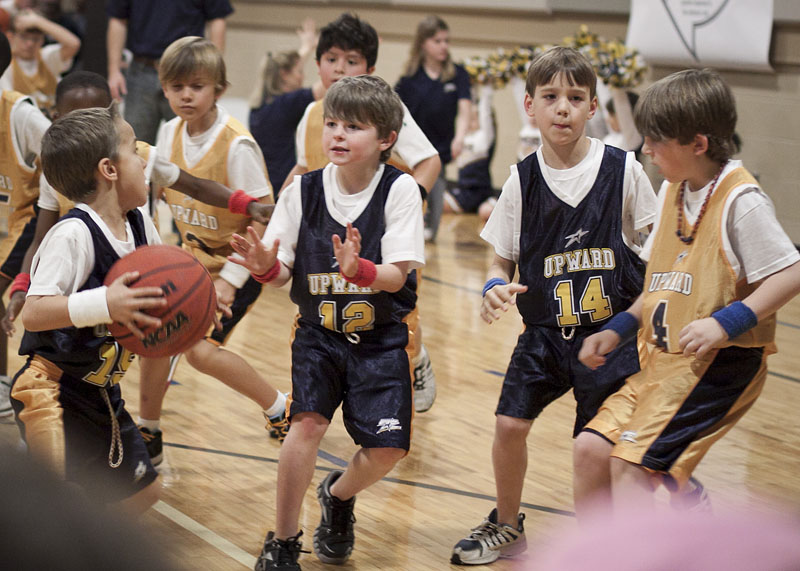 That tongue action he has going on...we think it's some nervous habit.  Or he's just really concentrating hard! 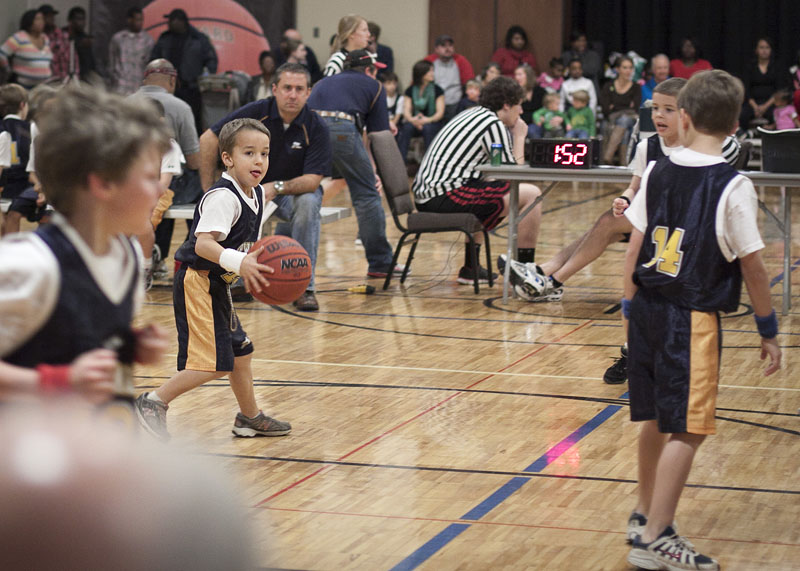 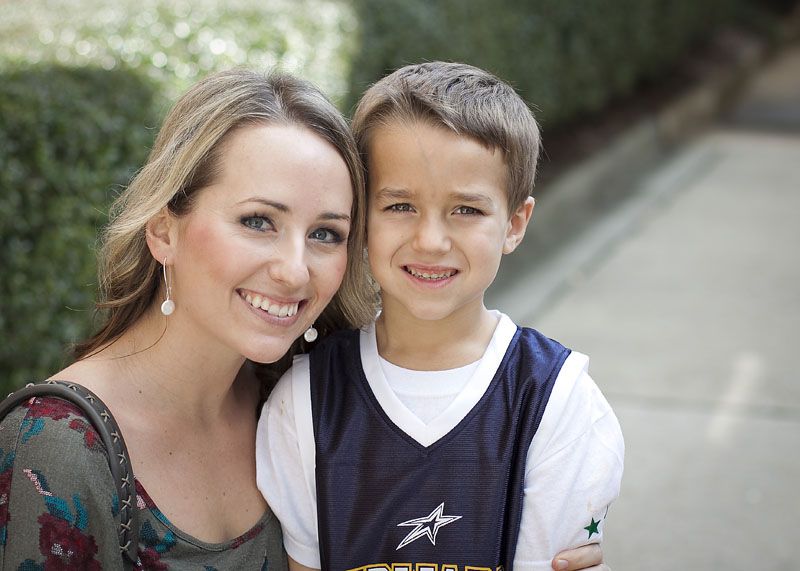 I also like the fact that there is one practice and one game per week!  Even though our practice falls on a Friday night.  And as Robert said, "these Friday night practices are crampin' our style!"

We quickly hit up our fav Mexican restaurant after the practice.  :)
Published by Ole Miss Mom