Weekend in the Woods

This past weekend was youth hunt and some friends of ours invited us down to their hunting camp!  So we loaded up our camo and kids and headed down.  Almost immediately, Landon wanted to shoot a gun. 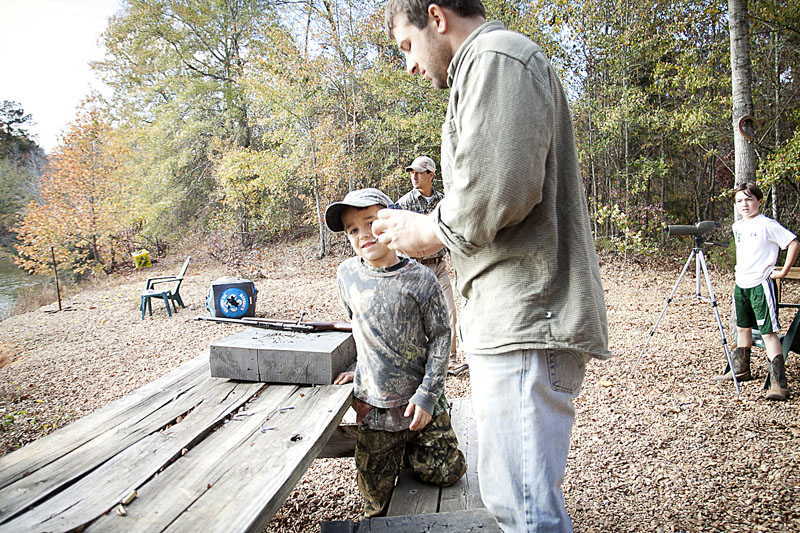 He got to play around with a bb gun and then they pulled out a youth .22 rifle.  SUPER fun and he was a great shot!! 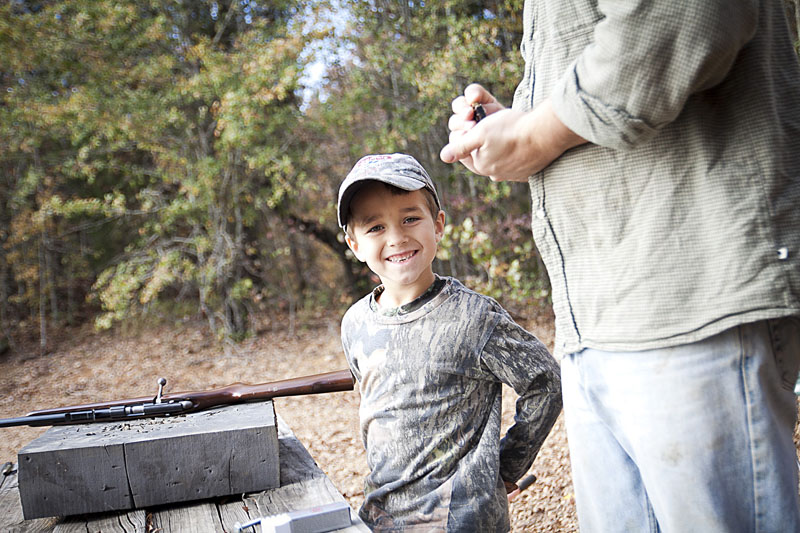 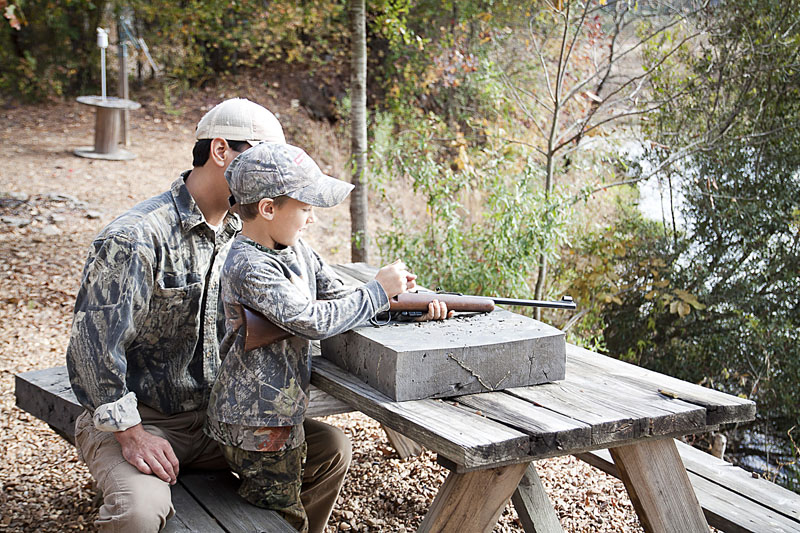 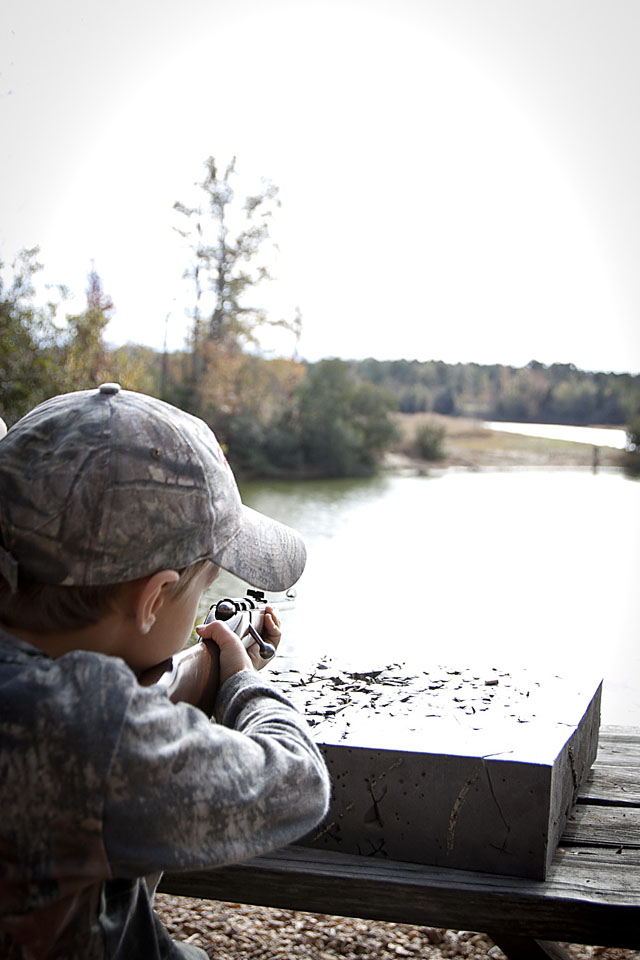 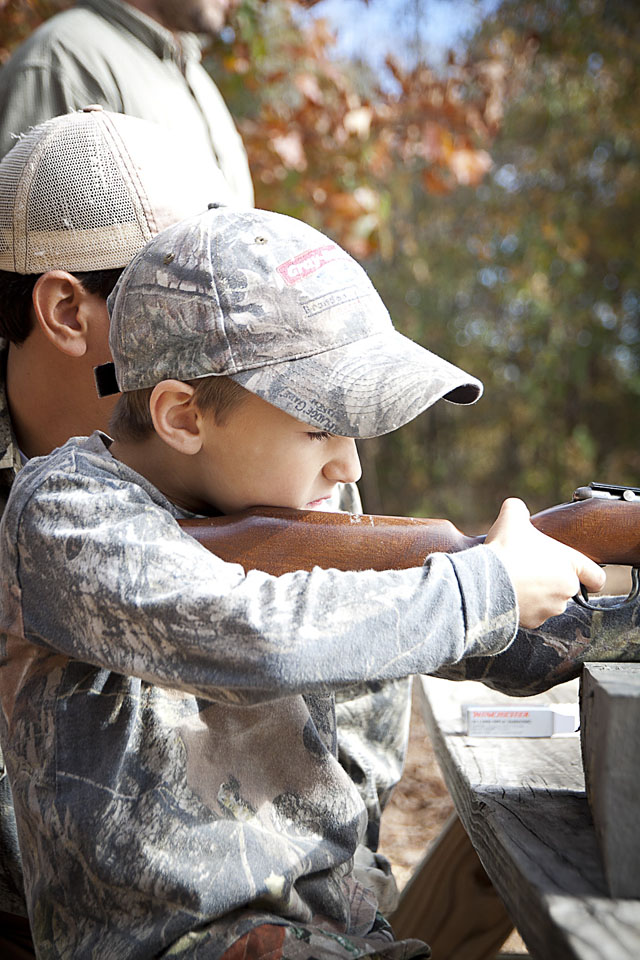 The kids just ran around and seemed to never find boredom!  They found a little "friend" that they played with for a while. 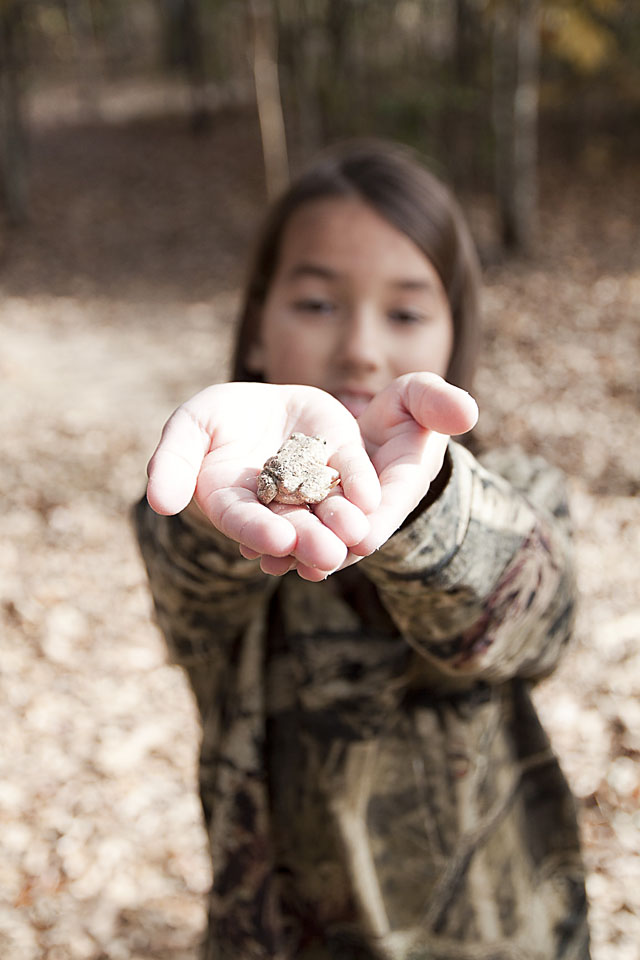 There was also "beach" area that they stayed at most of the time.  The weather was warm enough to kinda get into the water and not freeze to death! 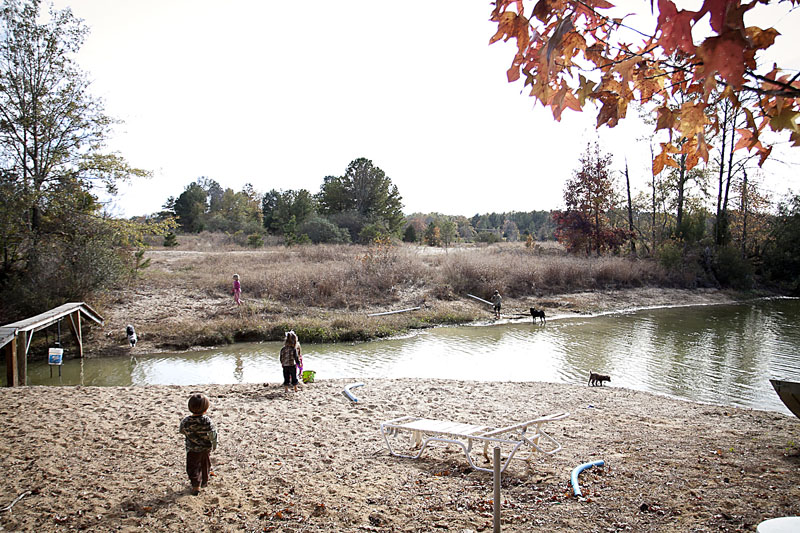 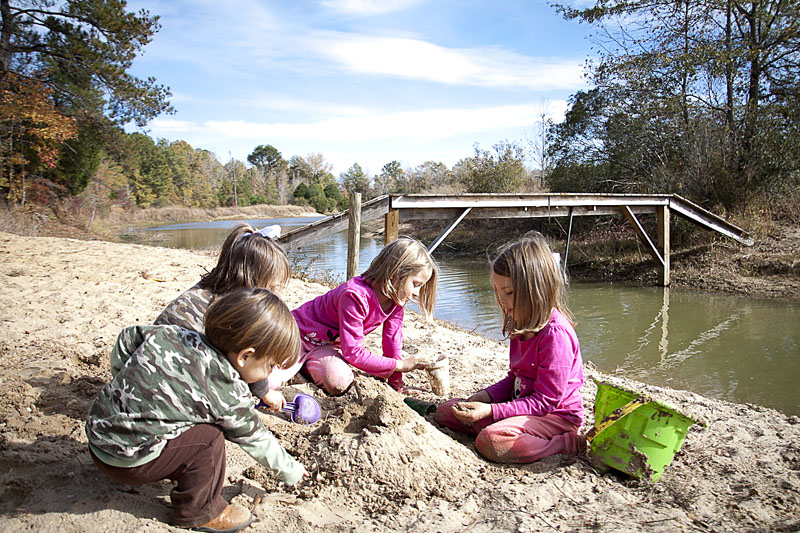 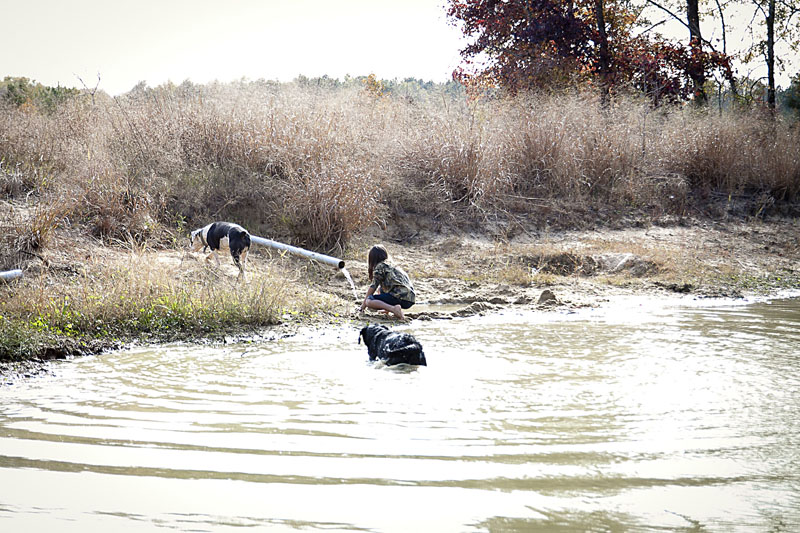 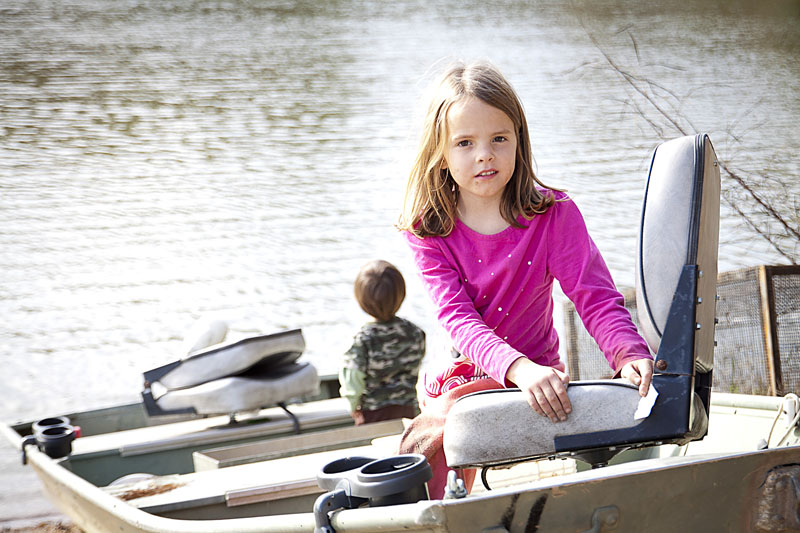 More shooting guns.....Rhodes wanted to get his hands on them SOOOO bad. 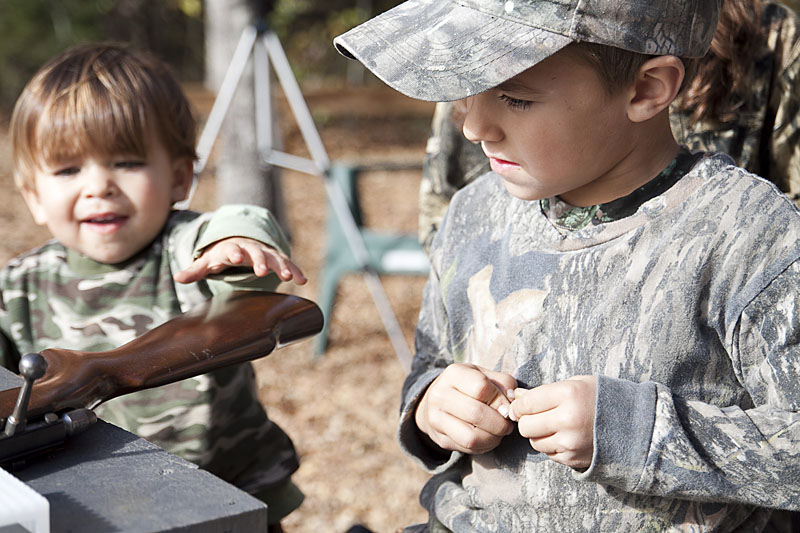 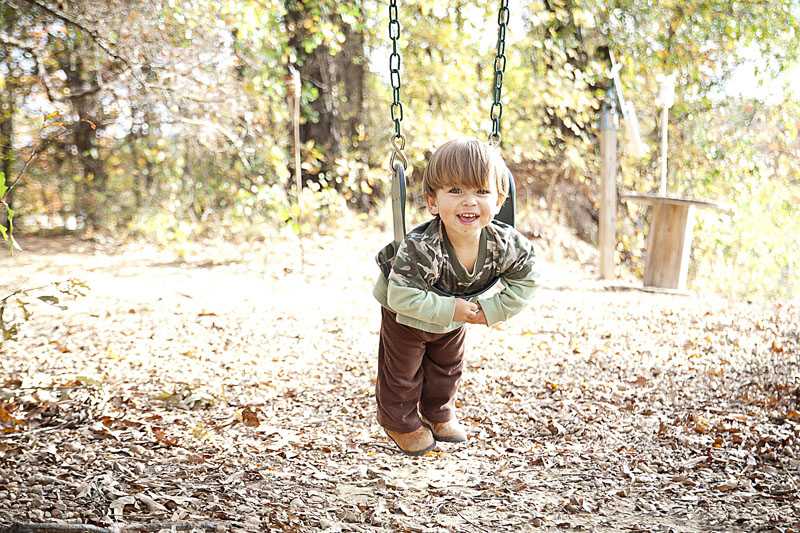 Robert took Landon out that afternoon.  Robert couldn't carry a rifle - it was still bow season for adults.  They didn't see any deer that afternoon.  But some other guests were there and his son shot at a deer and thought they hit it. 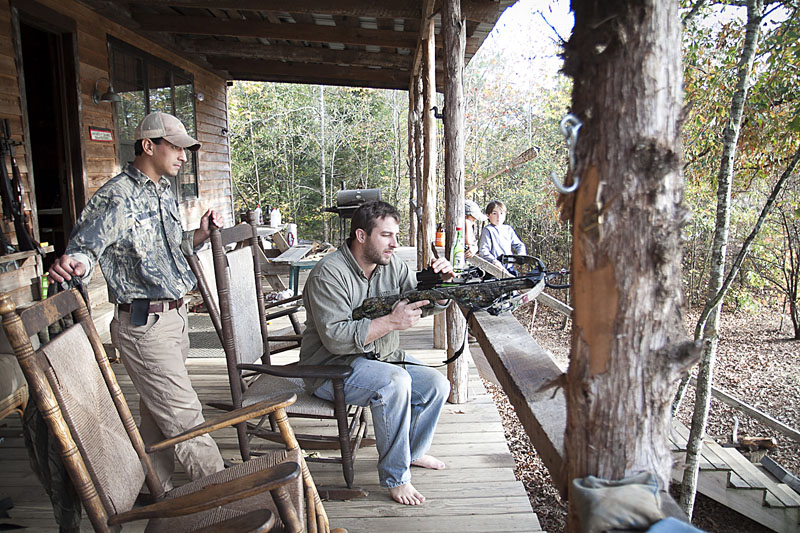 So, after watching the beautiful sunset..... We loaded up in the truck and 4-wheeler to go and track it.  It was VERY exciting for the kids! 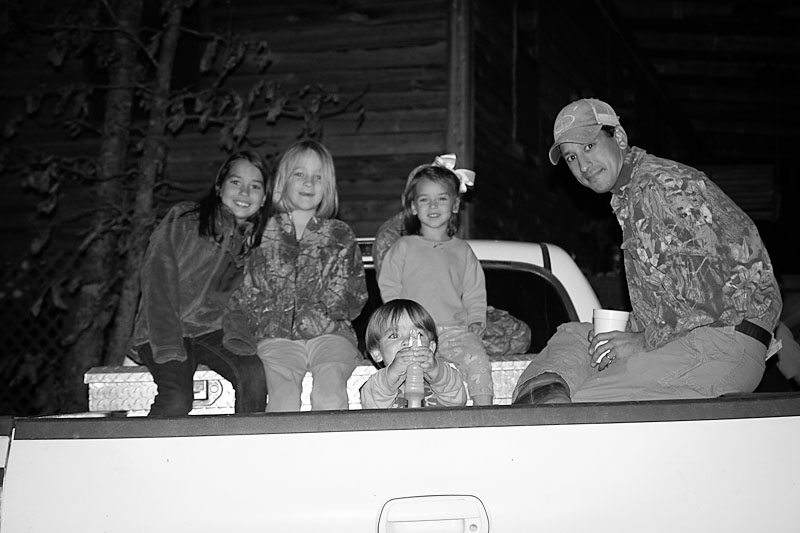 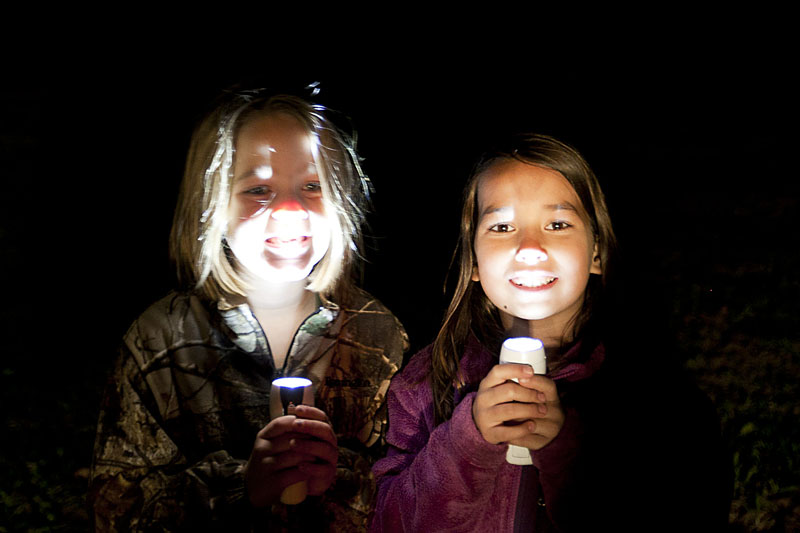 Unfortunately, they didn't find any blood trails, but just looking around int  the woods with their flashlights was fun enough I think.  ;) 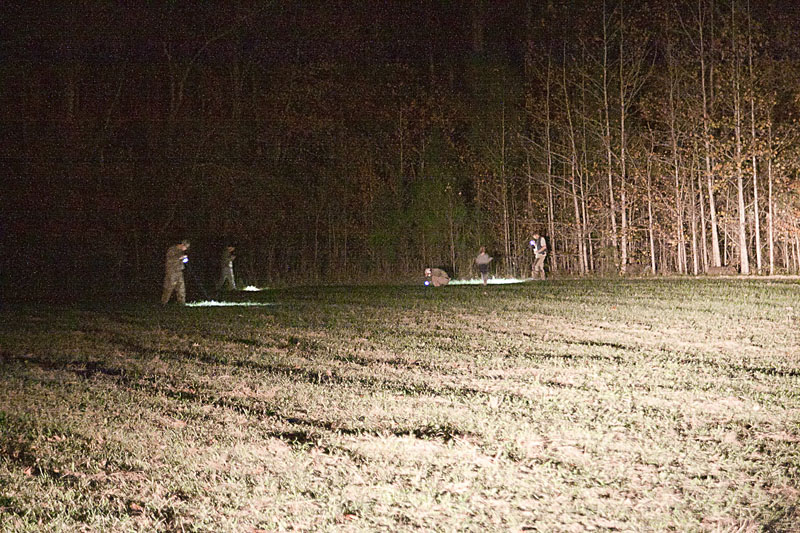 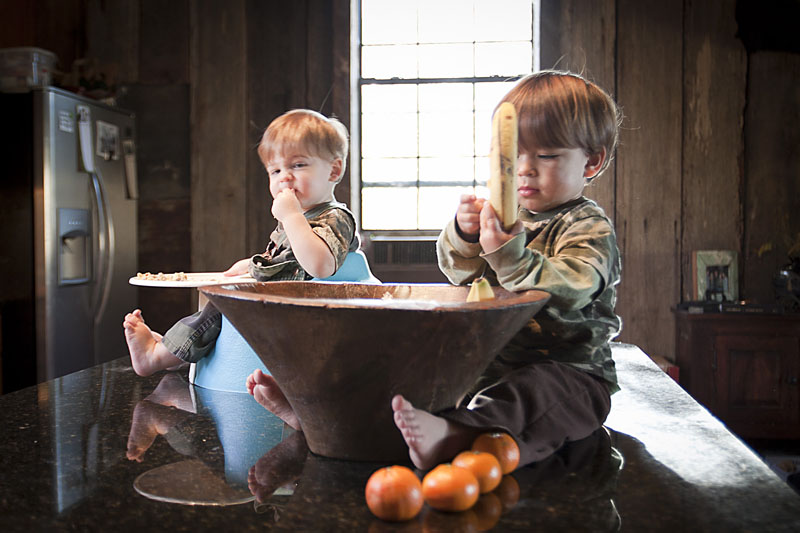 We had a blast hanging out with friends!  I definitely want my kids to enjoy being out in the woods.  And hopefully one day Robert and Landon can hunt regularly together.  :)
Published by Ole Miss Mom