Turn Off The Television

An amazing thing happens when you unplug the TV. Better yet, completely cut it off!!

Several months ago we (re)cutoff our cable.  Though it was not the first time to cut the television off, it's still hard to give something up once your used to it.

But cool things happen when you do!!!

Your kids PLAY OUTSIDE! 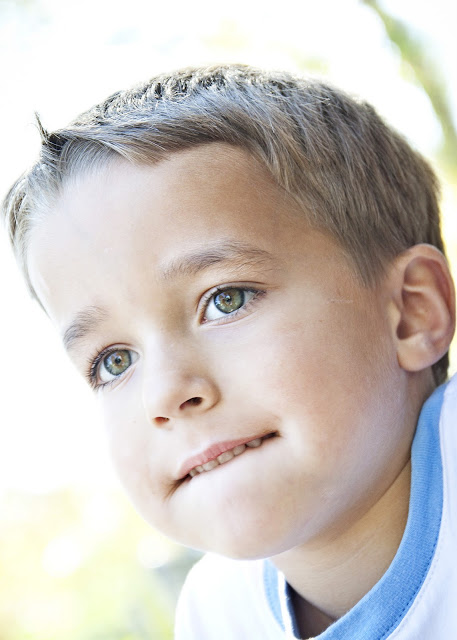 My kids have come up with the most creative games since it's not so easy to jump on the couch and push a button! 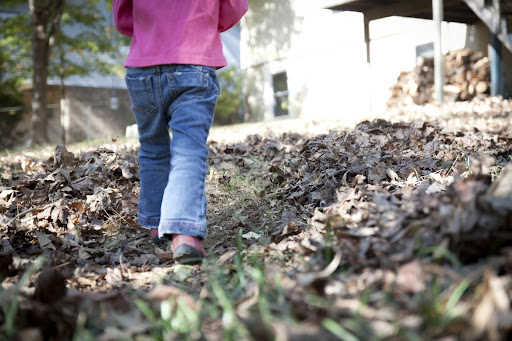 Today, they made a hotel outside by raking trails in the leaves.  Never mind that I just raked 2 big piles of leaves to bag up....but they were being creative and using their little heads!!

They made rooms for all their friends!  It was so fun listening to them  play...and get along.  Yes, there are many times my kids actually don't get along.  Shocker, huh.  ;-) 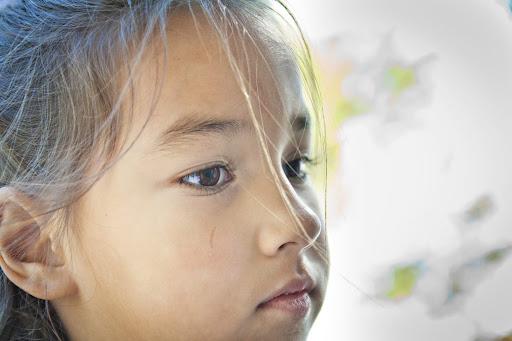 Then, they even had a sweet little moment that they let me capture on camera!!!!

They are all touching each other!!  lol  AND smiling! :-) 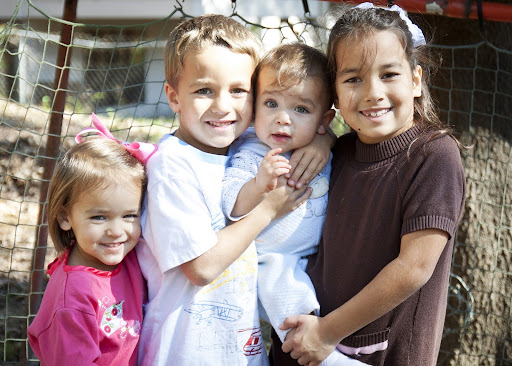 We have spent several hours outside the past couple of days since they've been out of school, and it's been GREAT!!!!  Though my house is suffering a bit, THE KIDS are having a blast!!!


*FYI   We do have over the air channels and netflix for rainy days.  So we're not completely cut off.  But most of the time, trying to get the antenna to lay just right is too much trouble for us, so we just skip it all together!  But I have seen a change in the kids since "unplugging" a bit.  :-)  Especially how creative they get with what they have to play with already!!!  And yes, we're blessed with a great driveway, backyard, and neighborhood that makes it easy to stay outside for long periods of time!!  And the weather hasn't been to shabby either!!!!
Published by Ole Miss Mom