Sorry for no Monday post!!!  Monday seems to be a popular day on my blog counter....but we were recovering from all the FUN from this past weekend!!


We celebrated Robert (again) this weekend!  Guess that's what happens when you hit a milestone like 30!  ;-)  We decided on an adult pool party SANS KIDS!!  No worrying if someone was going to fall in, no breaking up arguments, no every-5-minute potty breaks - it was pure awesomeness. 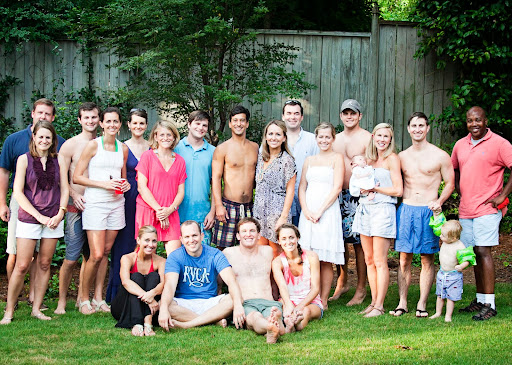 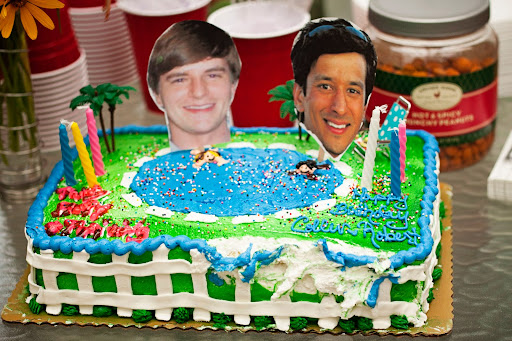 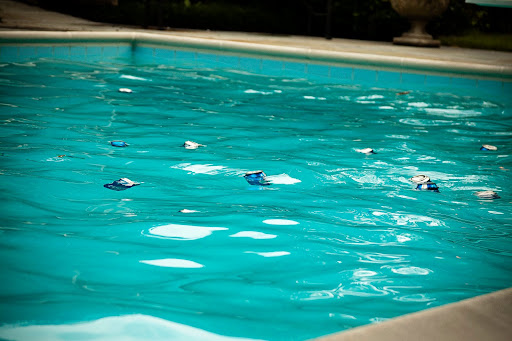 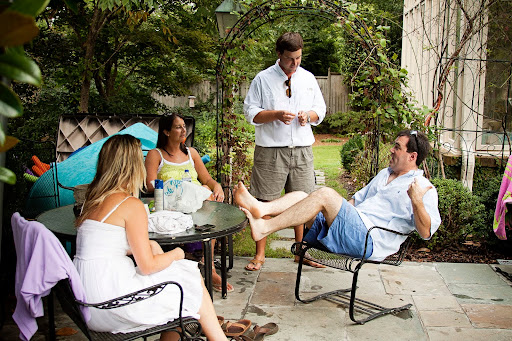 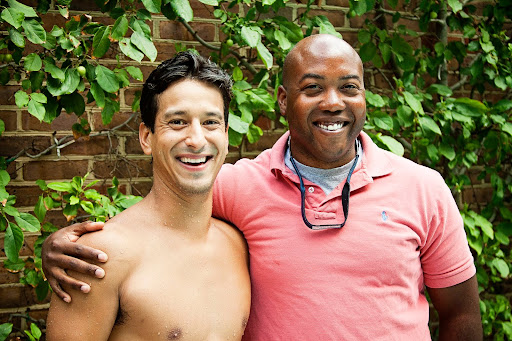 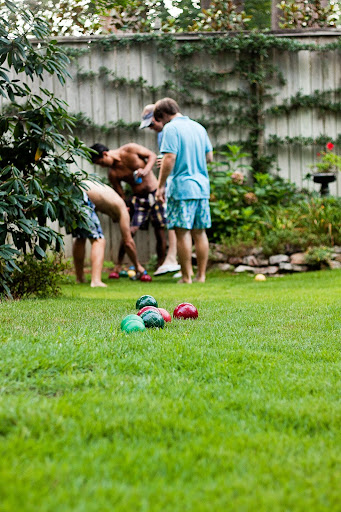 And RACES!!!!  Brought back all my swim team memories! 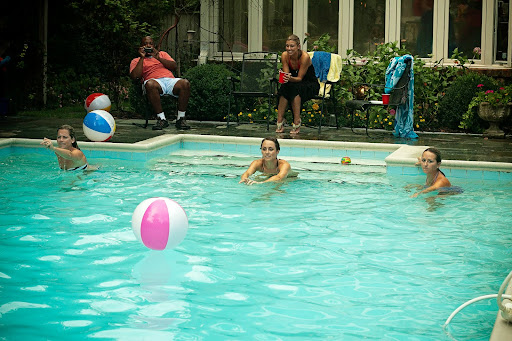 I also learned that it is NOT fun to swim against people who are a head talker than you with freakishly long legs and arms. 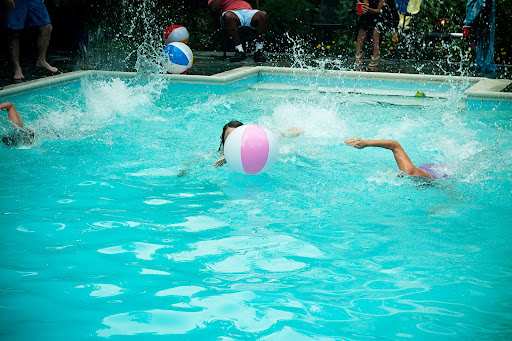 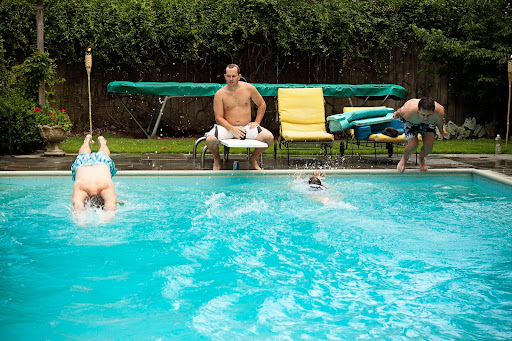 A few chicken fights here and there....and someone wasn't playing nice.  Achemm....Mac.  Yes, he's going for what you think.  ;-)  He fights dirty. 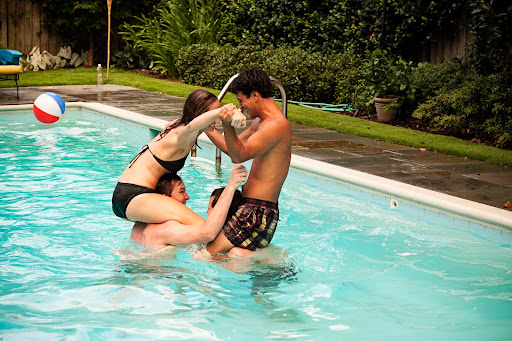 Then the girls gave it a try!  Abby won.  Lacey lost. 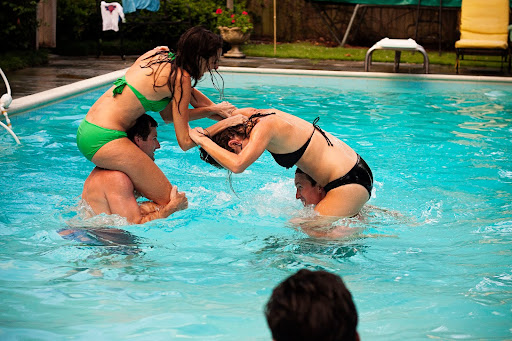 Lacey made this poster for us!  Hilarious, right!? 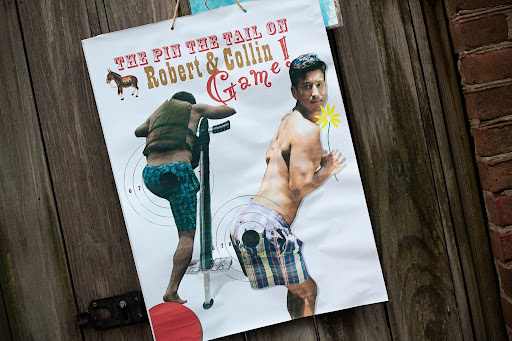 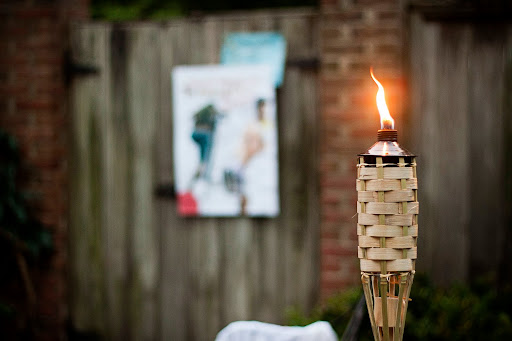 After all was said and done, we packed up and headed home.  I had driven the Lexus (our extra car) and left the van for the babysitter in case she felt up to leaving with all the kids since we were going to be gone for so long.

The car shuts down almost in the middle of an intersection.  Then my hazard lights stop working!!  I've been making calls and help is on the way.  Long story short, we got some gas, the car was dead.  Tried to jump it - not happening.

So the police officer (who thankfully showed up as I was getting out of the car and on the sidewalk  - didn't want to get hit) and the other birthday boy, pushed Robert down the hill and he coasts down to my parent's house...which wasn't too far away - Praise the Lord! 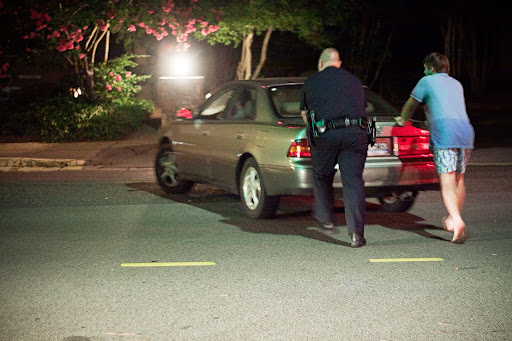 Then I drove Robert's work truck, picked him up and we headed home.

He thinks it's the alternator! 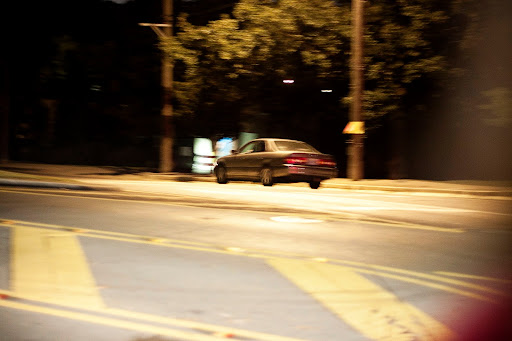 I'm sure this police officer thought we were crazy!  We were all half wet, some of us barefoot...so late at night.  He had a sense of humor about it.  I'm just glad he didn't ask too many questions! :-)


It was so fun swimming and playing with everyone!  Who knew the pool can still be fun when you're older!!  I know the kids were bummed they couldn't come...but oh well.  They got to finish off the cake for us! ;-)
Published by Ole Miss Mom