Friday iPhone Dump: This and That

Well, as many around here know, we had a tropical storm come through that knocked out power for several days!  We were lucky and only lost for 24 hours.  So we ate dinner in the dark and told "scary" stories.  They weren't scary at all, Robert just used a "scary" voice.  It was funny. 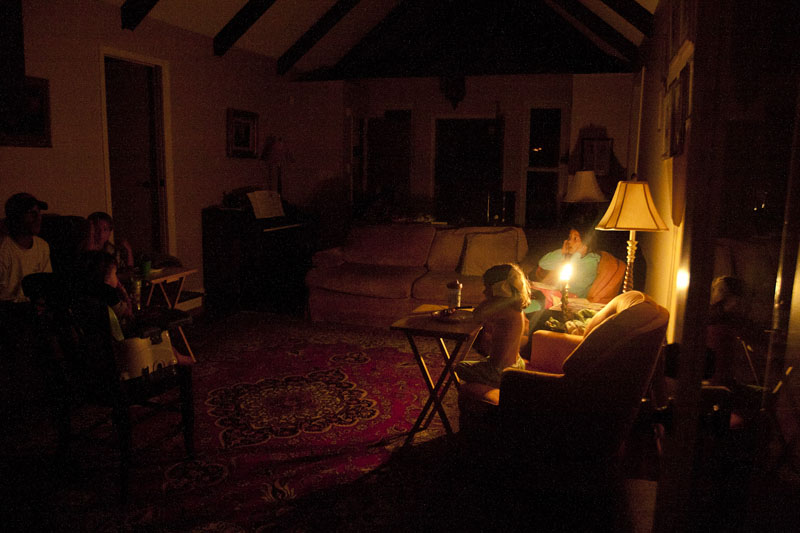 But sheesh, one day in the dark is enough for me!!  The next day, we got out and about in the wet weather.  Took a long walk/bike ride....in the mist/rain.  It was actually nice...cooler temps and all! 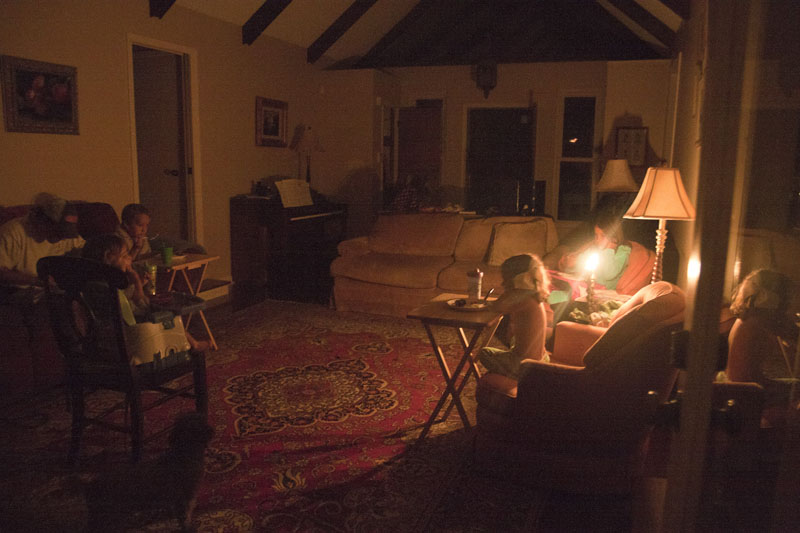 Random...I think it's absolutely hilarious when Robert brushes Rhodes' teeth.  He goes to the dentist in October for the first time.  Should be interesting.  :) 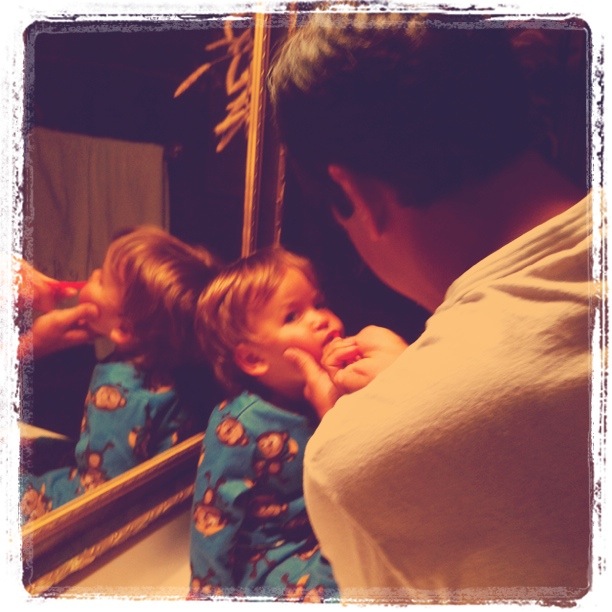 Still workin' on those "sit times".   I had to take all 4 to the Dr.  for a last minute visit for Olivia a few weeks ago and I made him sit on that blue square.  He wasn't happy, but he did it.

Speaking of "sit times" and  parenting, we are leading a Growing Kids God's Way small group starting THIS SUNDAY.  It was very last minute even though we've been wanting to do this for a while.  Everything is falling into place and I'm actually excited to go through the material again.  I think my parenting skills need a refresher course! 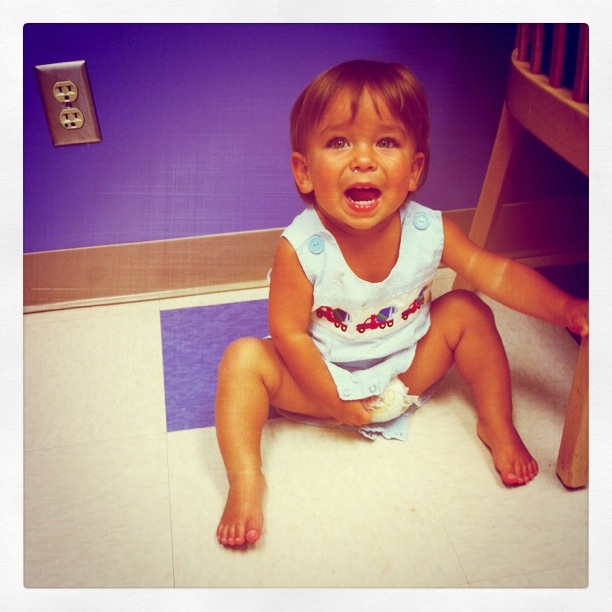 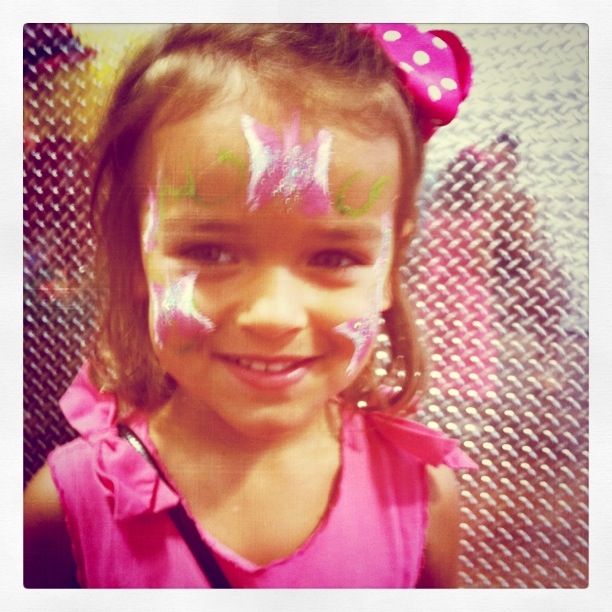 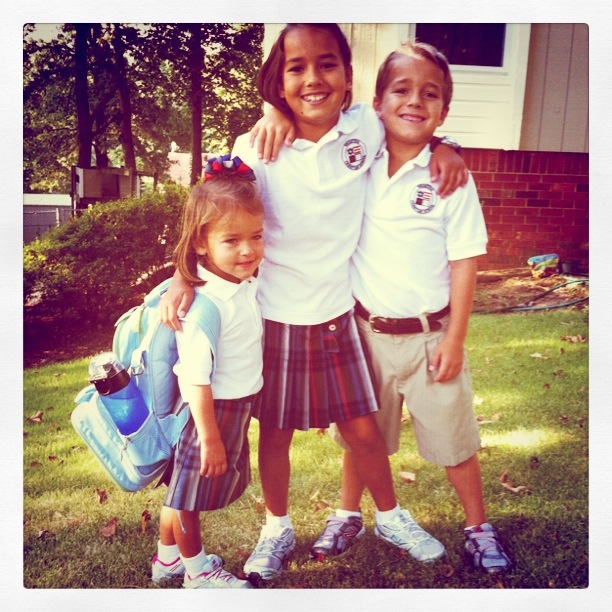 We are working on redoing the kids rooms.  The girls got bunk beds and it has freed up SO much space in their room! 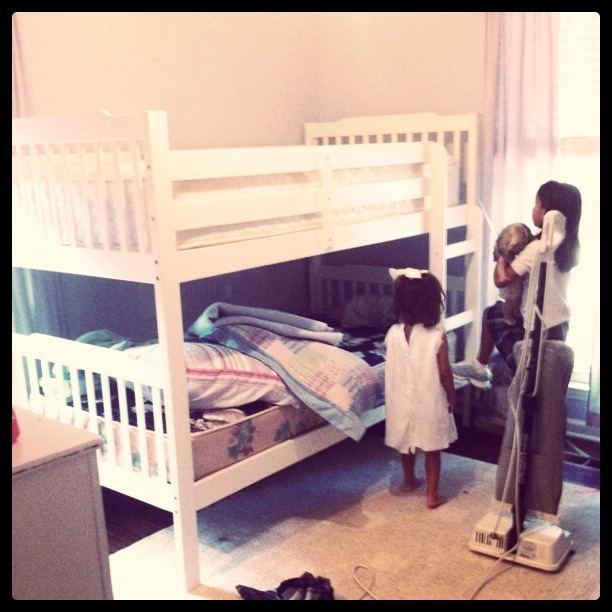 Landon lost another tooth.  And the tooth fairy forgot to come...again.  But he claimed his dollar early the next morning! 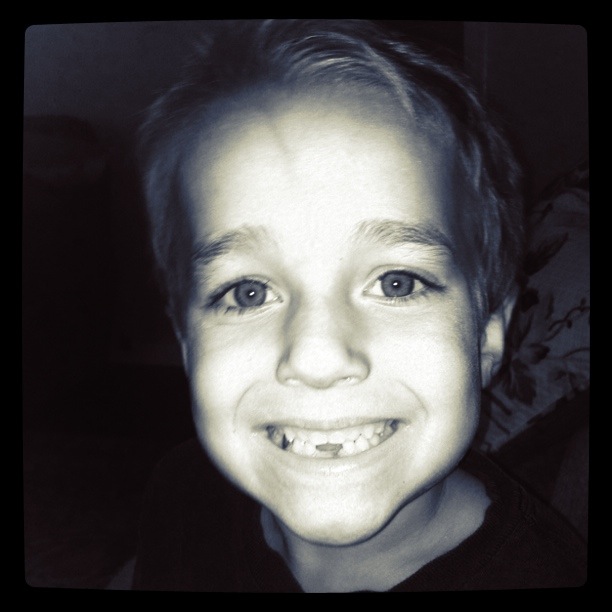 Baseball has started back up!  What I love about baseball season is that EVERYONE enjoys being at the ball park!! 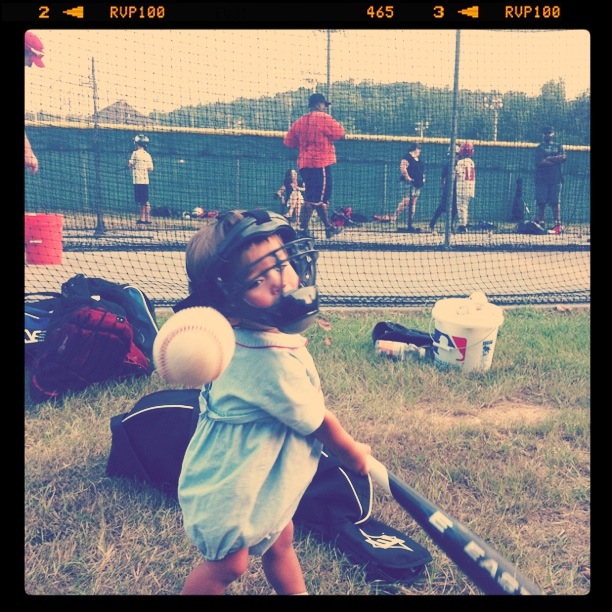 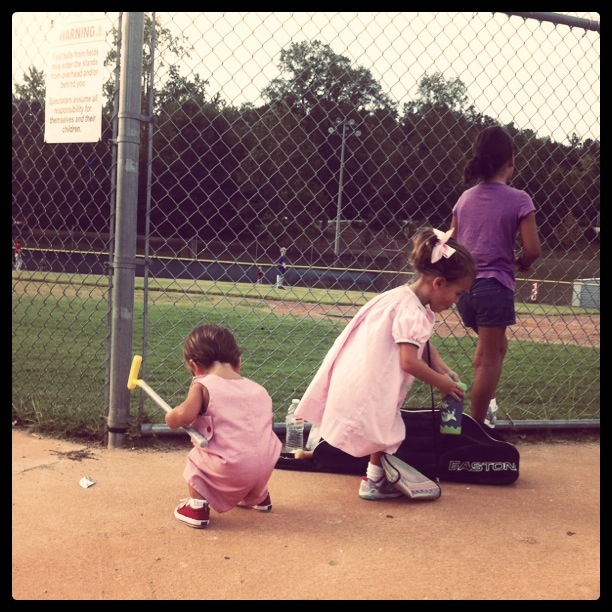 When we went to the lake last weekend, we babysat Audrey while my sis and bro in law had a little babymoon.  Less than two weeks until she's due!!!

Who is enjoying this more? 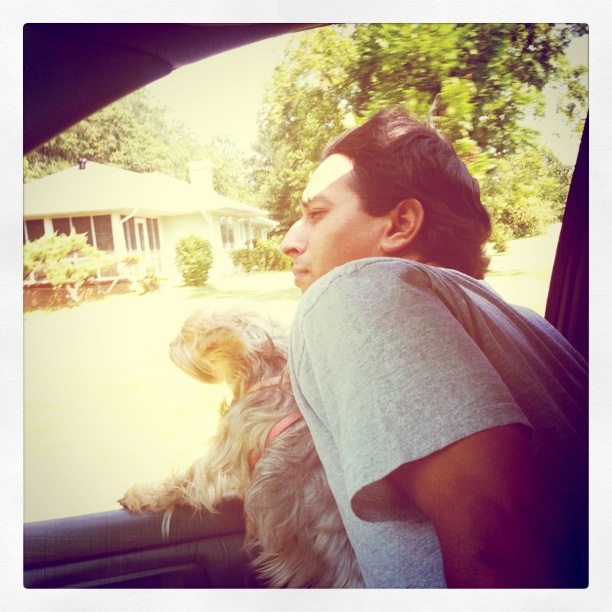 Shadow puppets the night the power went out.  :) 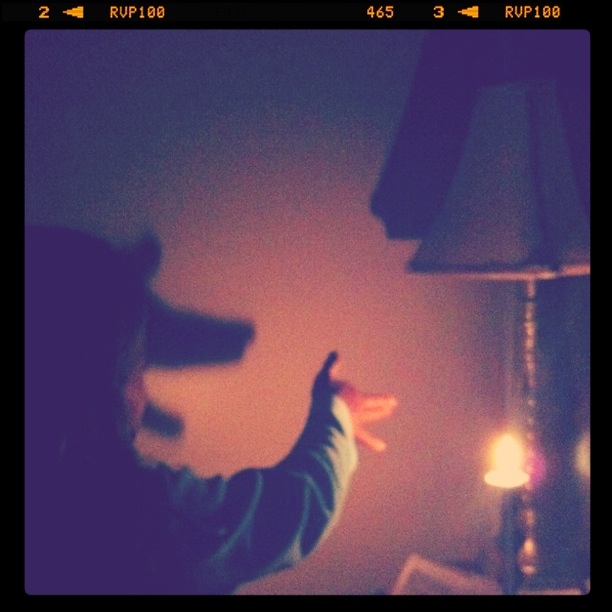 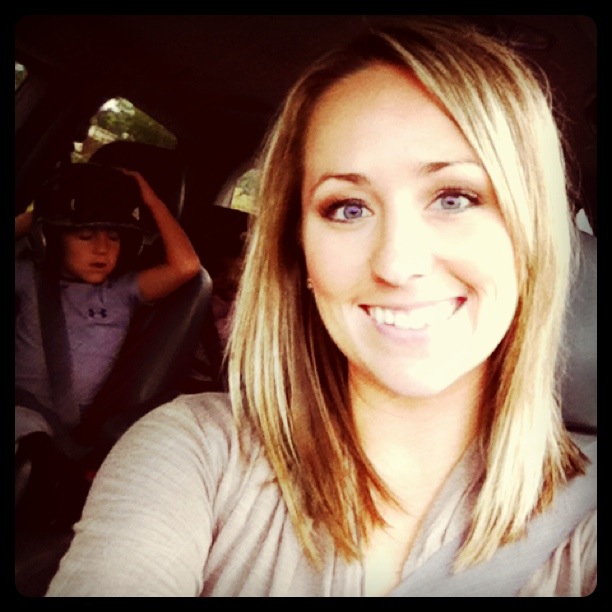 We also met the new lion cubs at the zoo.  Don't worry, they get a post all of their own.  I'm a little obsessed.  :) 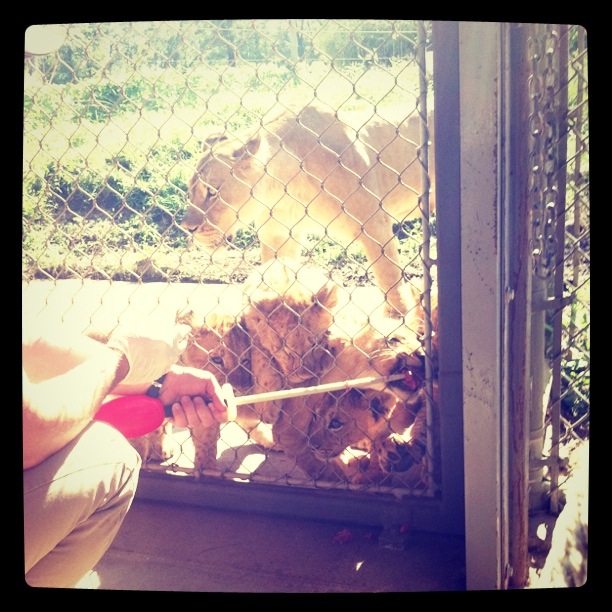 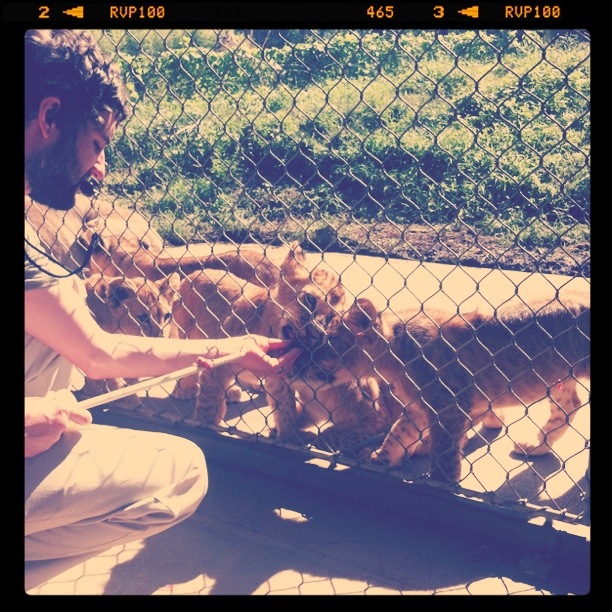 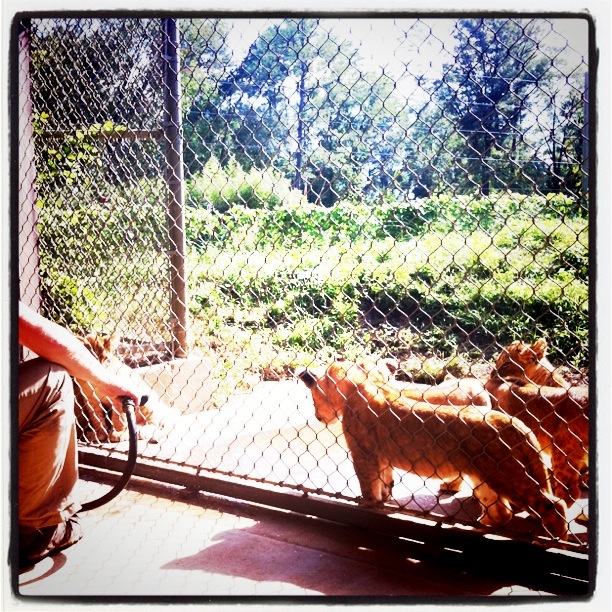 And last but not least...Rhodes turned 2!!  We had a little cake for him last night and he was so excited!!  No, we aren't doing a blow out 2 year old birthday party.  Sorry.  But we will gather the family. :)


Oh, and listen to this.  Robert thought he'd just run down the road and get an ice cream cake for Rhodes.  Well, Rhodes was sportin' JUST his spider man underwear - I just happen to put them on him after bath because he kept undressing and getting on the potty.  So he threw him in the car with just those on and thought he would go through the drive thru at Dairy Queen.  Well, he got there and they were like $20 so he ran down to the Piggly Wiggly that was right down from there.

He took Rhodes in the grocery store with nothing but his spider man underwear.

What do you think everyone was thinking??

Well, I was thinking..."I'm so glad it's Robert and not me getting all those stares!!!!"

Sad thing is, that I go in there way more than Robert, so I'm pretty sure they all knew who the mom is.  Oh well. 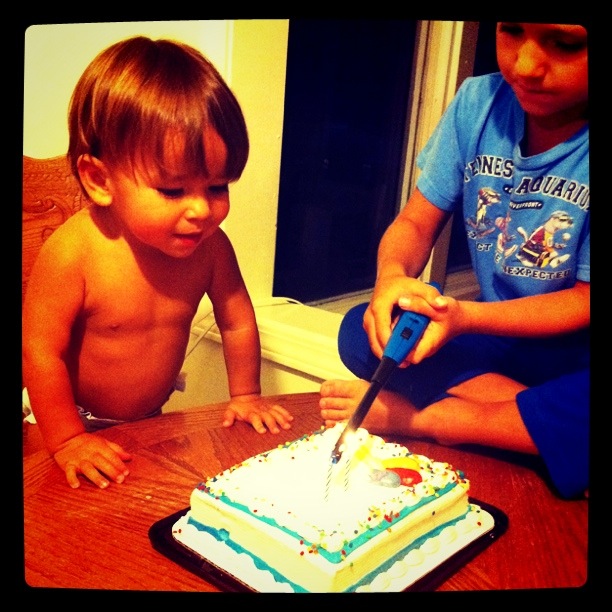 Sugar High.  He is still singing to himself this morning.  :) 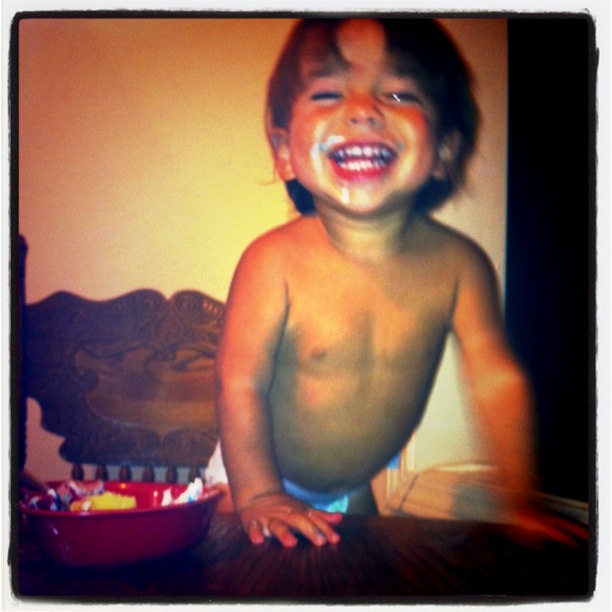 Guess who's getting a birthday haircut (not done by mommy) today at 11:15!!!!  I will be sure to have pictures on instagram!!!