As I've said before, SNOW doesn't excite me.  BUT, since we were "snowed in" here for a day or so, we did go hit up some big hills right down the road from our house!

I wouldn't quite call it snow.  More like ICE!  Everything had a layer of ICE on it. 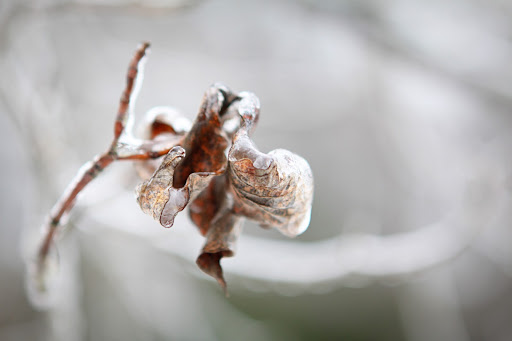 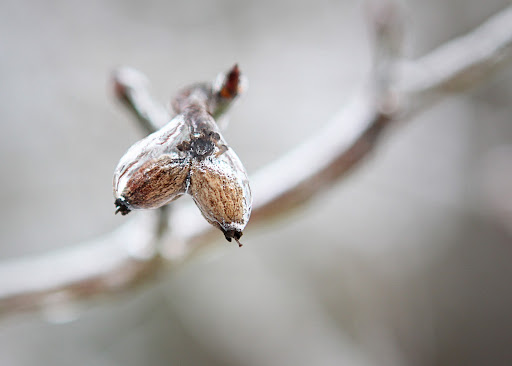 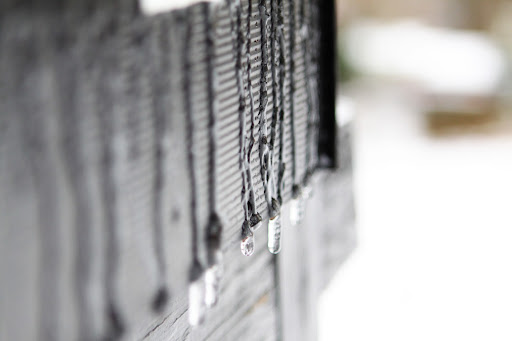 But we still got out with the kiddos to enjoy our little family day!


This one didn't know what to think.  Not overly excited, but not upset. 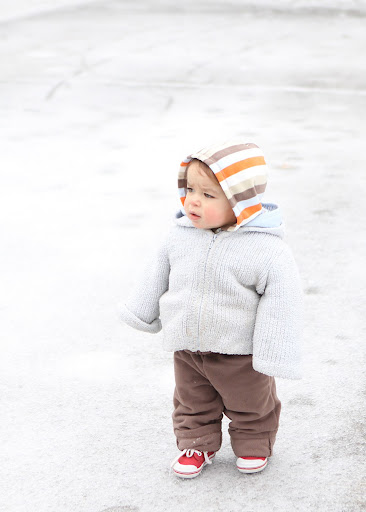 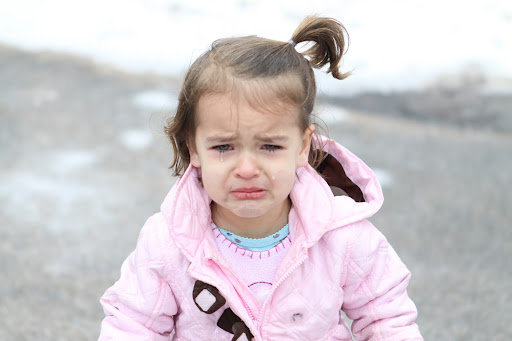 She wanted NOTHING to do with the snow...I mean ICE.

So we loaded up in the 4WD truck and headed down the slushy roads! 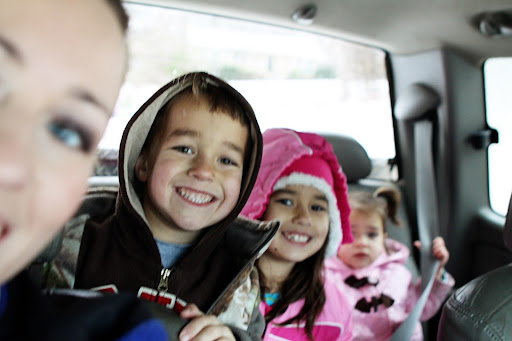 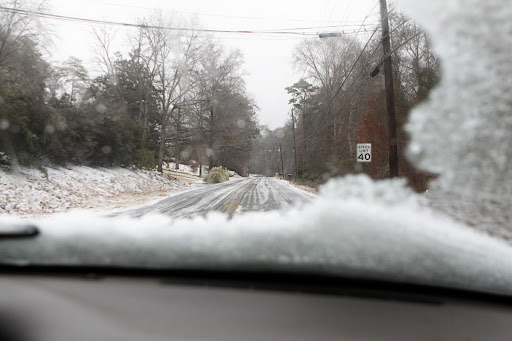 And hit up some SUPER STEEP hills!!! 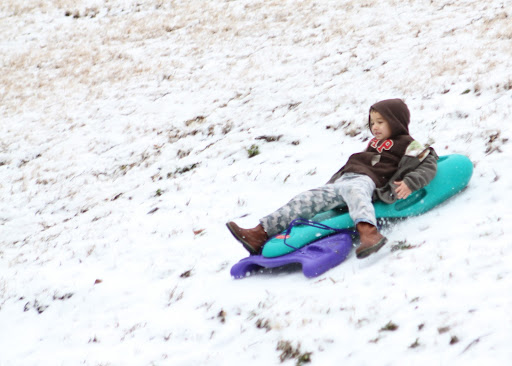 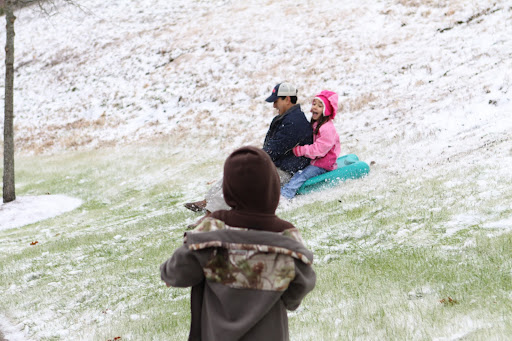 The driveway to the church we were at was a nice incline and a sheet of ice.  This sled worked perfectly!

I don't think it was quite thrilling enough for Rhodes....he typically enjoys more dangerous adventures. 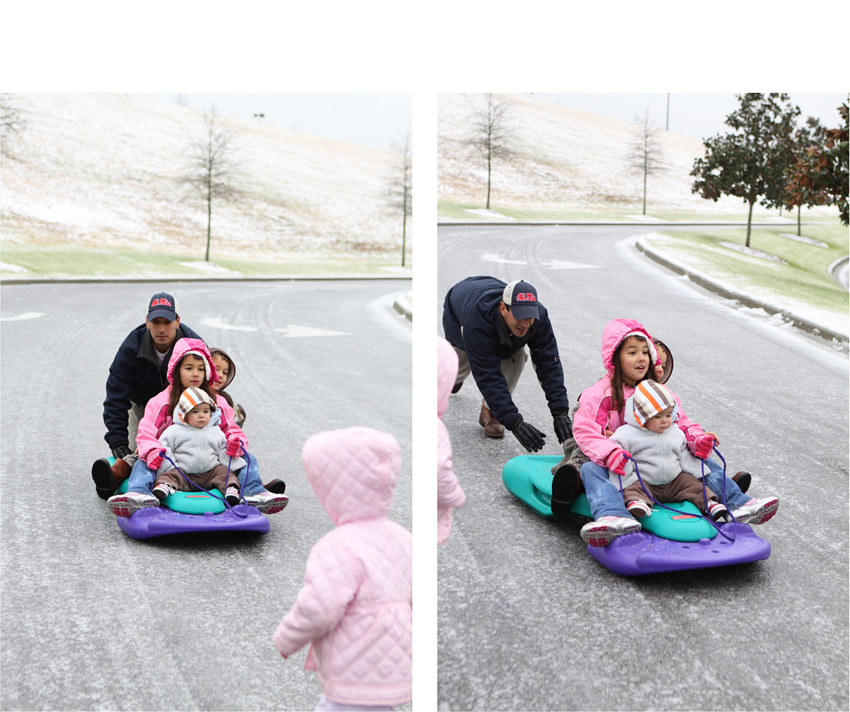 Maybe we should have sent him up this hill with Robert!

SO...that was Monday morning. Well, Monday around 4:30 p.m. we decided to go back and hit the "slopes" again.

We ran into more sledders and it was super fun!  I was pretty bummed I didn't have my camera or video camera because it was great!

Luckily, another guy that had been sledding shot a video on his iphone of Robert, Olivia, and Landon sledding down the hill...approximately 100 yards (Robert thinks).  This was the first time they went down from the highest point!

They did this numerous times! Even Rhodes went down one time...though it was only just above where the trees were. And I'll give you ONE guess where Lillian stayed the whole time.