This Auntie's Got New Baby Nephew!

Here are some more pics from the Gender Reveal Party!!!  Mom has a blue and pink ribbon from all my kiddos, so she decorated the door with them! 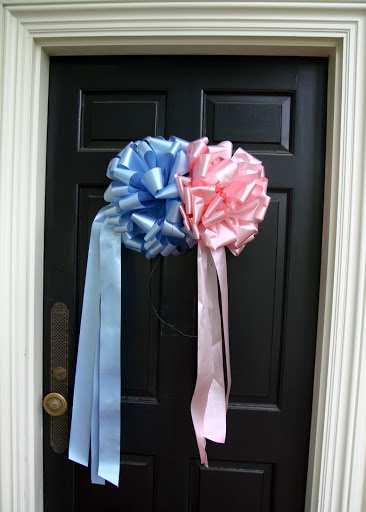 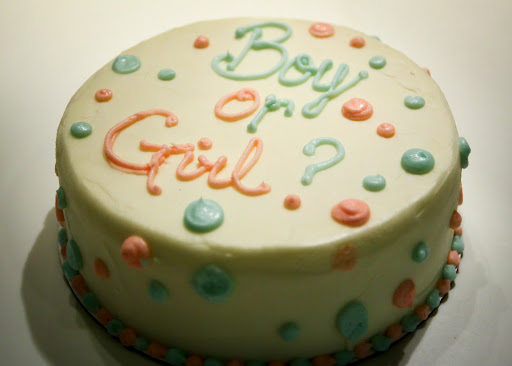 Mac pretty much came in and started setting up the game! 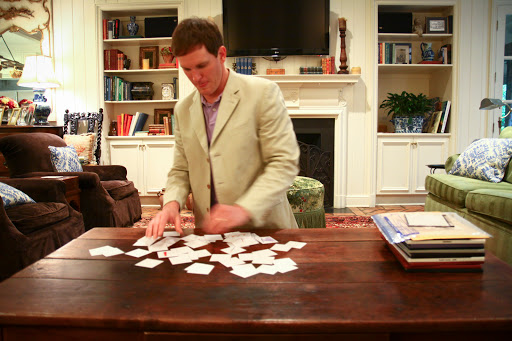 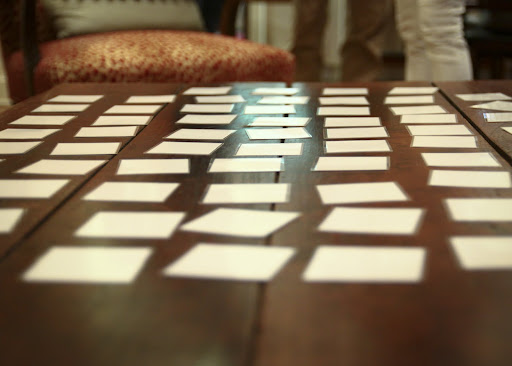 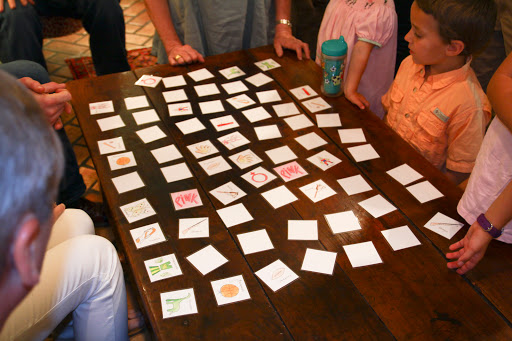 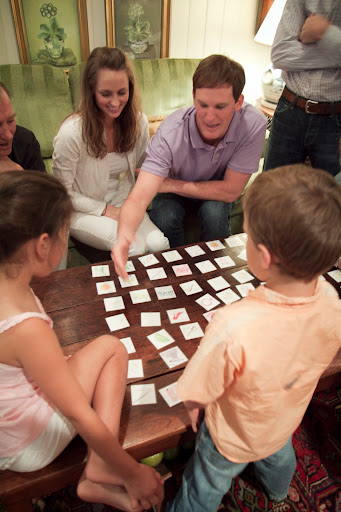 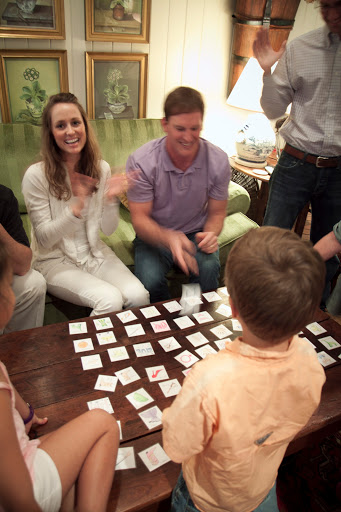 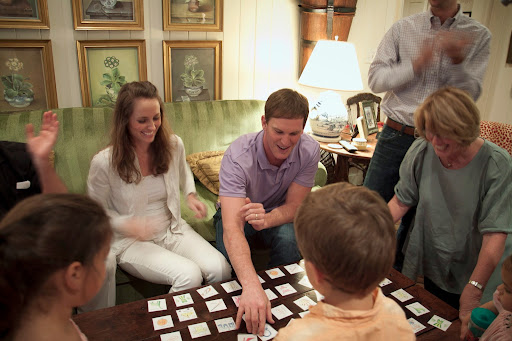 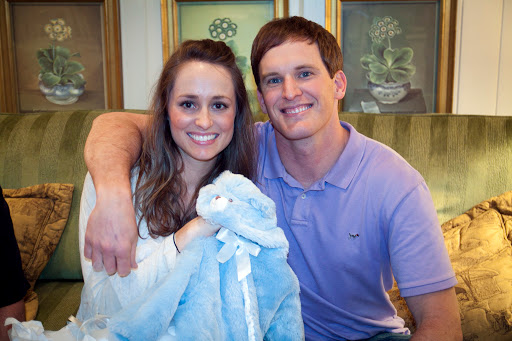 Lacey's ultrasound nurse did a GREAT job!  She picked out the "boy" symbol and taped it to the inside of the envelope that included the "i'm a boy" pics! ;-) 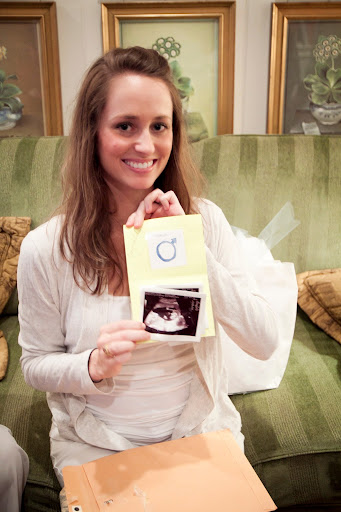 We decided to eat the girl section of the cake! 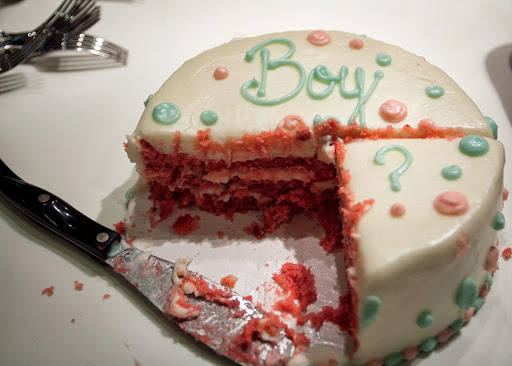 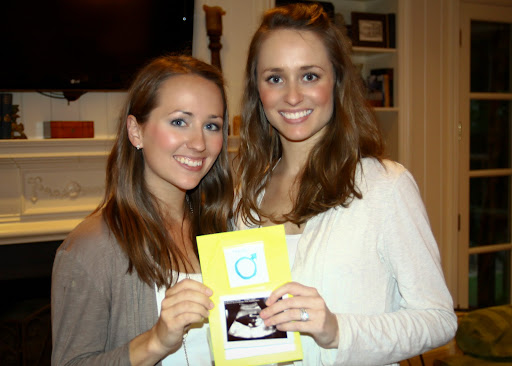 And the official 18w 1d belly bump pic...I threw myself in there too.  It's funny, in the background, you see a wedding pic of mine, Lacey's Portico magazine cover, a baby pic of Olivia and family pic of my family when Lilian was like 8 weeks old.  ;-) 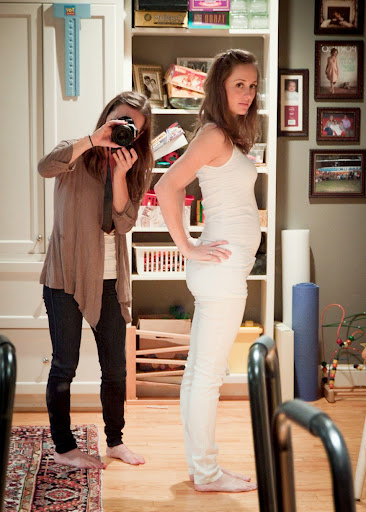 Another random little fact, Lacey and play Words with Friends on our iphone and ipad.  The night before she found out, I played the word "ford".  And then nagged her about all the words she's been playing that I've never heard of.  (Lallands? Kora? Ain? Avo?  comeon...)  And she made the comment, is it a sign?!?  Because Ford is one of the names up for grabs for the baby.  He will likely be a IV named after his daddy.  Anyways, thinking back she was RIGHT!
Published by Ole Miss Mom