This past weekend there was a big Indy Race in town!  The Honda something or another.

Well, my BIL just happen to be working at the event and scored some tickets and even better...a PARKING PASS to the event.  Let's just say, we practically drove right on up to the track!  We didn't even show our tickets - that's how good the parking pass was!!  It was cool!!


We found a little hilly part right up close to the track.  It was a great spot.  We could see the jumbo screen and then the cars were super close! 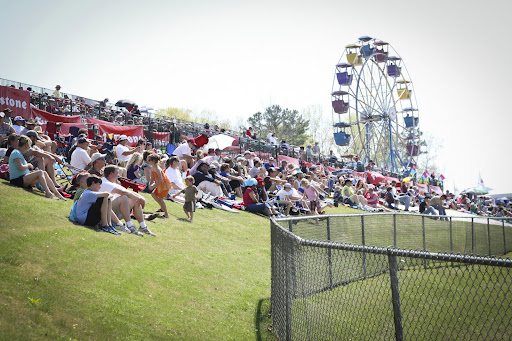 There's Danika Patrick with her GoDaddy suit on! 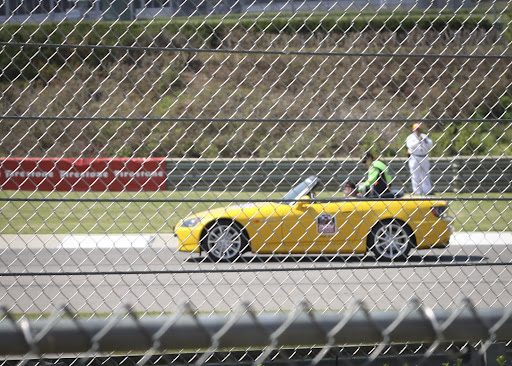 The boys loved it! 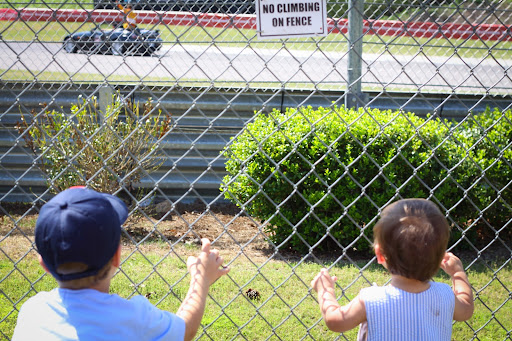 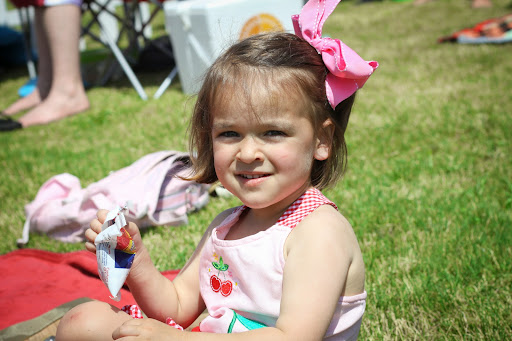 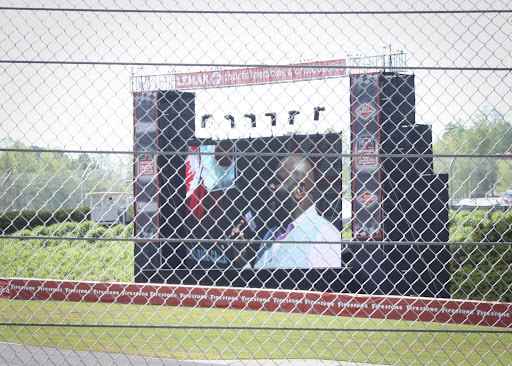 Then the jets flew over!! 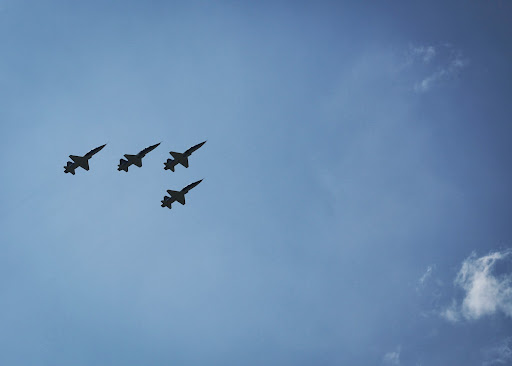 And my favorite, Rick and Bubba, kicked off the races!  "Start Your Engines!" 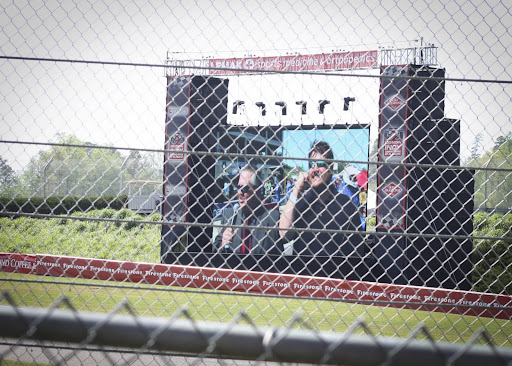 After a few warm up laps (which they were still flying) the race got going! 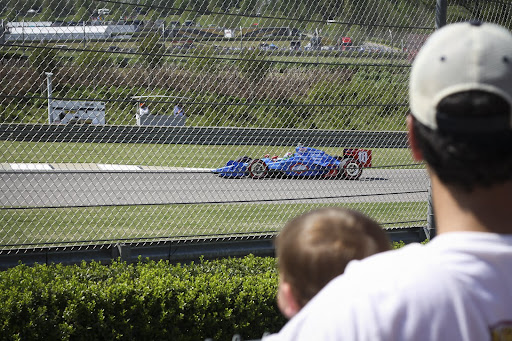 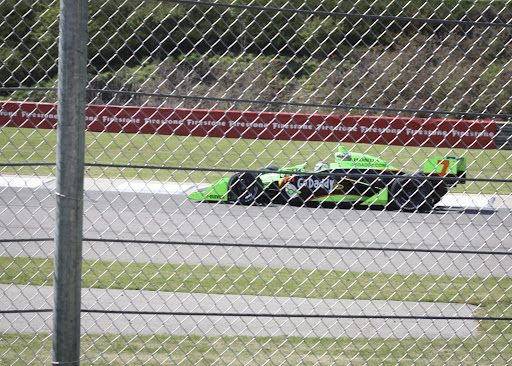 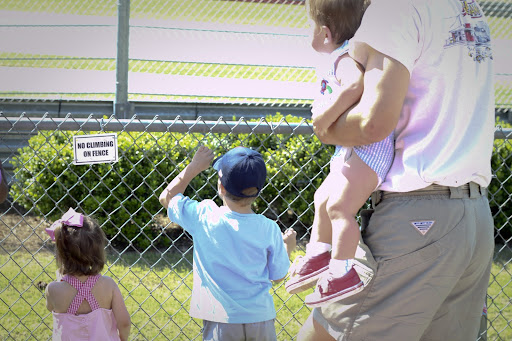 Then they REALLY took off..... 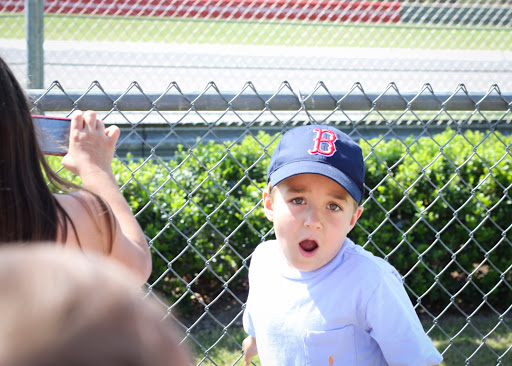 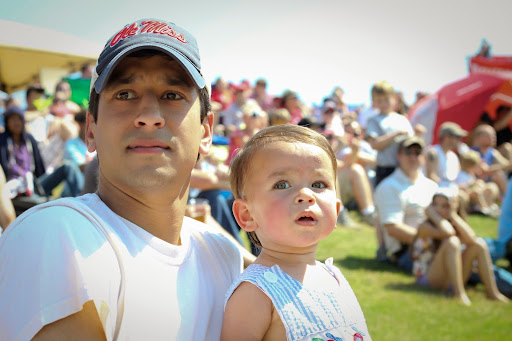 It kinda scared Rhodes at first...but after a while his ears were used to it. 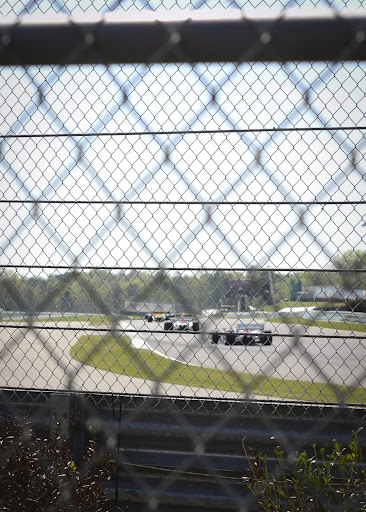 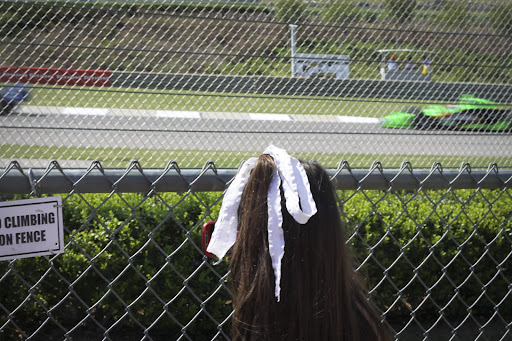 During one of the first few laps of the race, a car randomly pulled over right in front of us.  We don't know why, but I jumped up and took a picture.  Right afterwards, one of Robert's friends called Robert and told him he just saw our whole family on TV!  How funny!  We had no idea.  I was wavin' like a fool too! ;-) 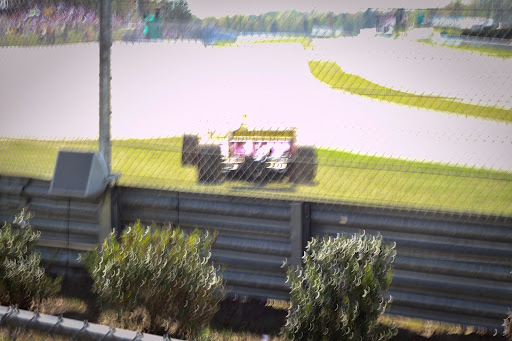 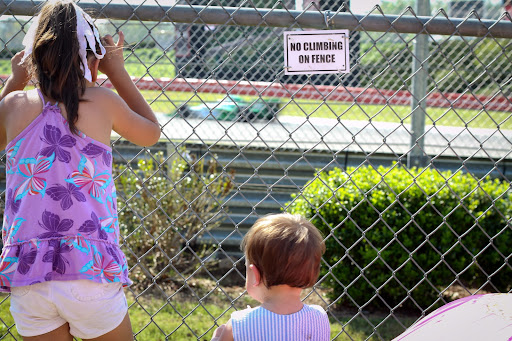 It was super warm that day.  Not unbearable, but let's say we all got a jump start on our summer tans. 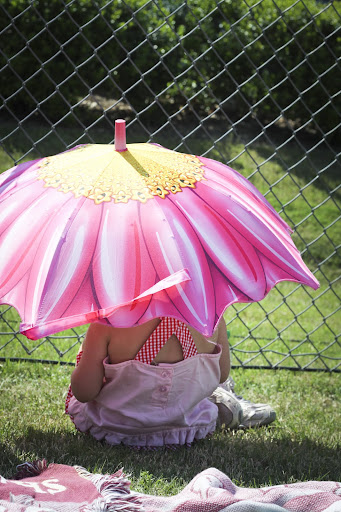 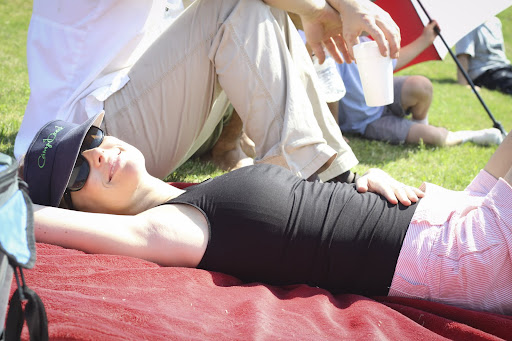 Then we said goodbye to all the cars! 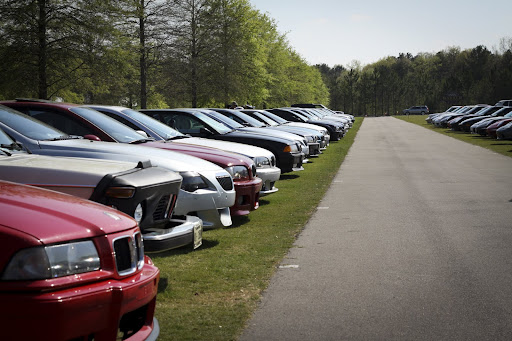 The races are something we will definitely will do again.  We would have stayed later, but there was some little golf game called the Masters on and Robert wanted to watch the end.  ;-)


There were TONS of things to do at the Barber Motorsports Park - and it's literally a few miles away from us.  Next time we will need to take advantage of all the activities!  But it was definitely a great first time!!
Published by Ole Miss Mom